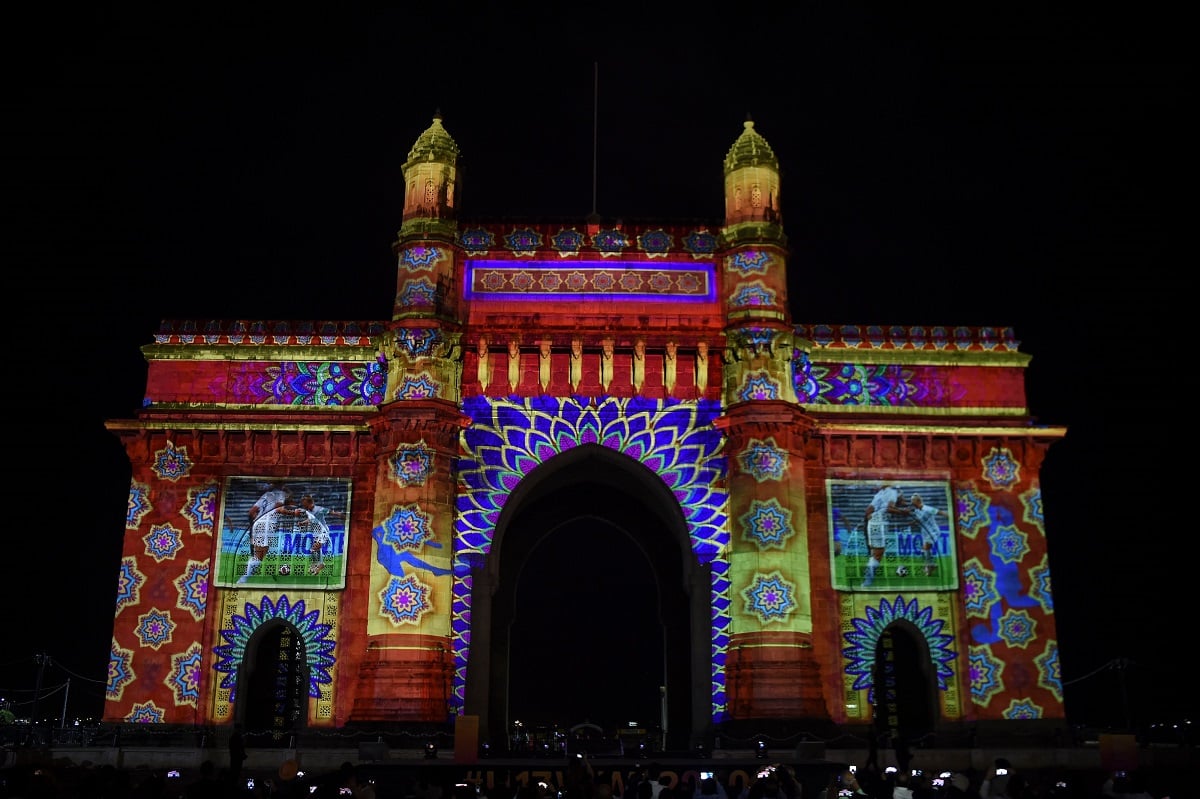 FIFA’s decision to suspend the All India Football Federation (AIFF) for “undue interference by third parties” It has caused great uncertainty in the Asian country, which was preparing to celebrate the 2022 Women’s Under-17 World Cup.

The AIFF has been intervened since last May by the Indian Supreme Court, which appointed a three-member committee to govern the federation while it organized internal elections and adjusted its constitution to Indian law.

This roadmap has been delayed on multiple occasions by judicial intercession despite warnings from FIFA, although the AIFF was preparing to hold elections next week.

“The only thing that has to happen right now is for the elections to be held and a new body to be formed”The director of a club in the Indian Soccer Super League (ISL), who requested anonymity, told Efe cautiously.

“It’s not a ban, it’s a suspension, so we have to see how our federation and the government react”he ventured, hoping that the matter will be resolved in time.

FIFA announced yesterday the suspension “with immediate effect” of the AIFF.

“The suspension will be lifted once the order to establish an administration committee to take over the functions of the AIFF executive committee has been repealed and the federation administration regains full control of its daily activity.”FIFA explained in a press release.

Due to this suspension, the 2022 Women’s Under-17 World Cup, scheduled for October 11-30 in India, cannot be held in that country as planned, although FIFA announced that it hopes that “the case can still be resolved with a positive outcome.”

The AIFF is currently governed by a management committee appointed by the Indian Supreme Court, consisting of a retired judge from the country’s highest judicial body, an electoral commissioner and a former captain of an Indian football team.

The federation ended up in court because its constitution did not conform to the National Sports Code, and in November 2017 the Supreme Court ordered the drafting of new regulations to regulate elections and govern the body.

The Supreme Court ordered on August 3 the holding of elections pending for 18 months following a new draft of the constitution since these elections “should not be delayed any longer” given the proximity of the U-17 Women’s World Cup.

You might also be interested in:
– Hirving Lozano had an exciting debut with assistance and offensive role in Napoli’s win [Video]
– “Predator” Benjamin Mendy: they reveal that he raped three women in one night and used panic rooms
– PSG board gave a ‘pull on the ears’ to Neymar and Mbappé after the weekend’s controversy