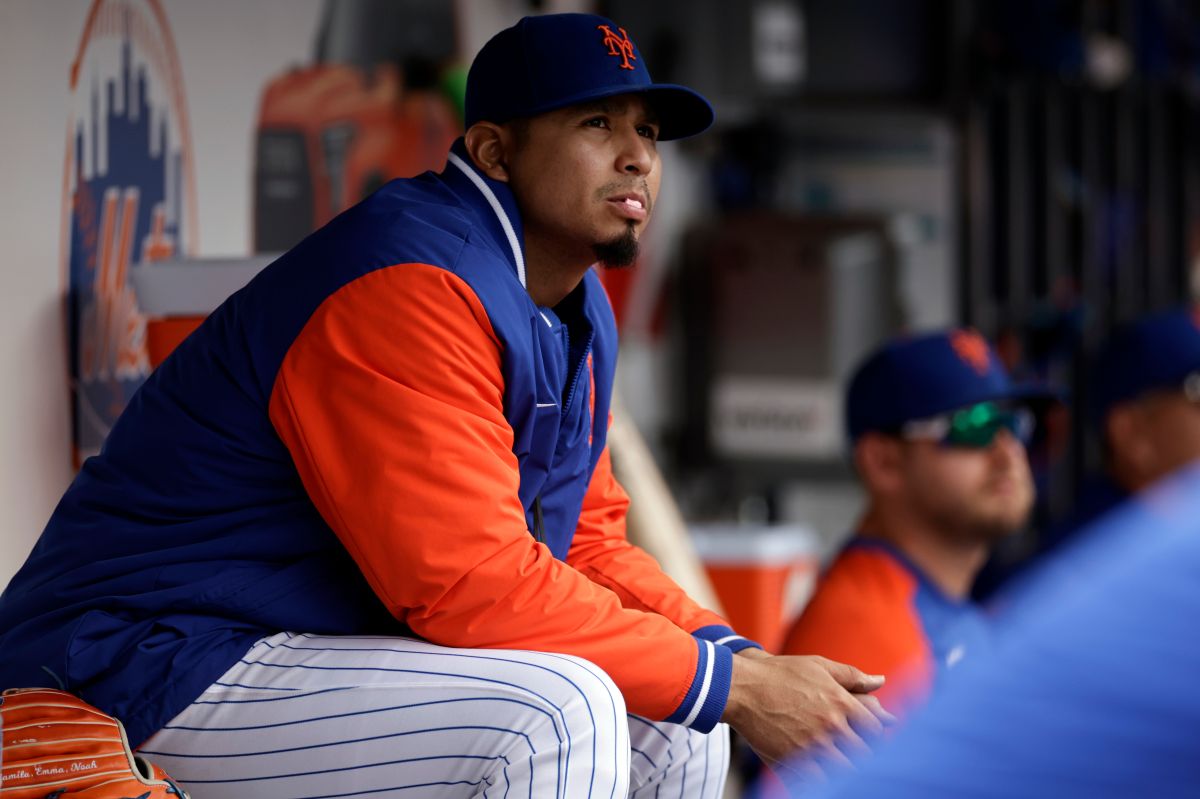 In queens Good news always comes with some bad. On this occasion, the domain of the New York Mets on the National League East Divisionhas been overshadowed by a new injury and that of the Venezuelan pitcher Carlos Carrasco; who will miss at least a month of action with a left oblique strain.

The experienced shotgunner suffered this inconvenience in his recent opening against the Atlanta Braves where he could only work for two full innings, where he allowed a trio of earned runs.

Likewise, after throwing off the distension of the left oblique, his recovery is scheduled for at least three weeks and at most four weeks; Of course, without suffering any setbacks during this long journey.

Due to this injury, the right-hander put an end to a good winning streak, as he had a record of (5-0) in his last seven starts. Not to mention, he also maintained an extraordinary 1.69 ERA.

Carrasco, He has been one of the best arms of New Yorkers and one of the reasons why they are fighting for the pennant of the DNational League East Divisionsince when Max Scherzer Y Jacob deGrom they were out of action; the Creole added important victories.

Now, the New York Mets They will have to row for the rest of the month without one of their best starters and part of September. In other words, they will be able to count on the Venezuelan in mid-September, when the regular season is ending.

Hispanic power: Eduardo Escobar and Carlos Carrasco teamed up to lead the Mets to victory over Rangers [Videos]