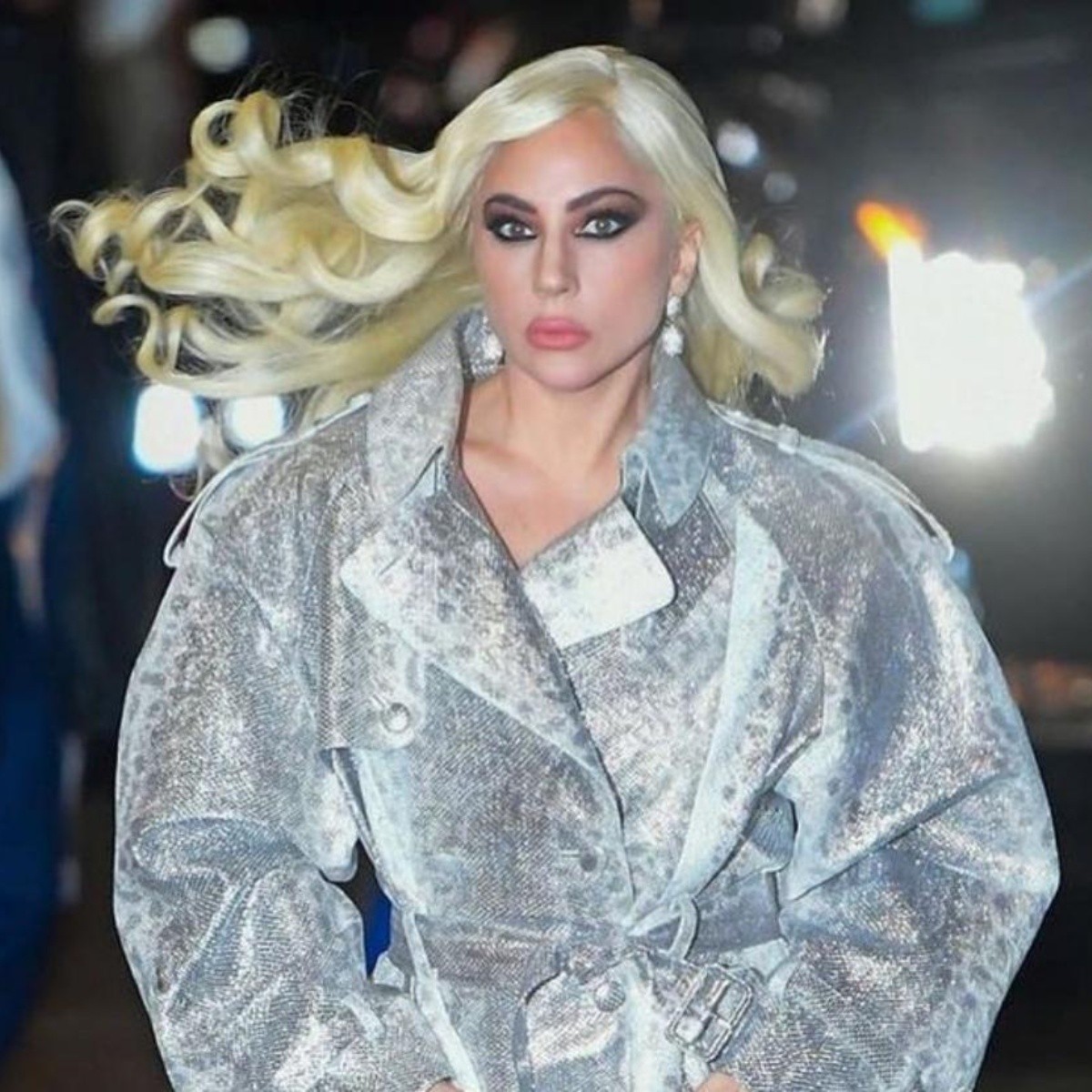 United States.- After his great successes in the cinema; A star is born (2018) and House of Gucci (2021), Lady Gaga already sounds very strong for her next project on the big screen. The Joker sequel It would be the return of the American singer and actress to the world of acting, giving life to an alternative version of Harley Quinn.

According to the Deuxmoi site, recognized for being one of the most popular and successful when it comes to giving news about the entertainment world long before they are officially released, the singer would be in negotiations to join the cast from the sequel to the movie starring Joaquin Phoenix.

Various media outlets specializing in the subject have revealed that both the actor and the director of the film, Phoenix and Todd Phillips, respectively, have begun to have meetings to begin filming Joker 2, which would be released in 2023, and the results are positive.

Recently the Instagram account assured that Lady Gaga would be one of the main female characters in Joker 2, and not Rooney Mara, as had been initially assured, a love interest for the main character who would be of great importance to the story.

On the other hand, information has begun to circulate about other celebrities who could join the cast, the most prominent and talked about has been Willem Dafoe, who was recently seen returning to the movies to play The Green Goblin in the movie Spider-Man: No way home.

And it is that the actor recently revealed his interest in giving life to a special version of Joker, in the same universe as Joaquin Phoenix. Dafoe’s return to the big screen has had him in the public eye and with all the attention on top, as many met one of the most important actors of all time and others remembered his impressive legacy.

for now The news has not been confirmed or denied that Lady Gaga will come to the sequel to Joker to give life to Harley Quinn, Willem Dafoe has not referred to the subject either.