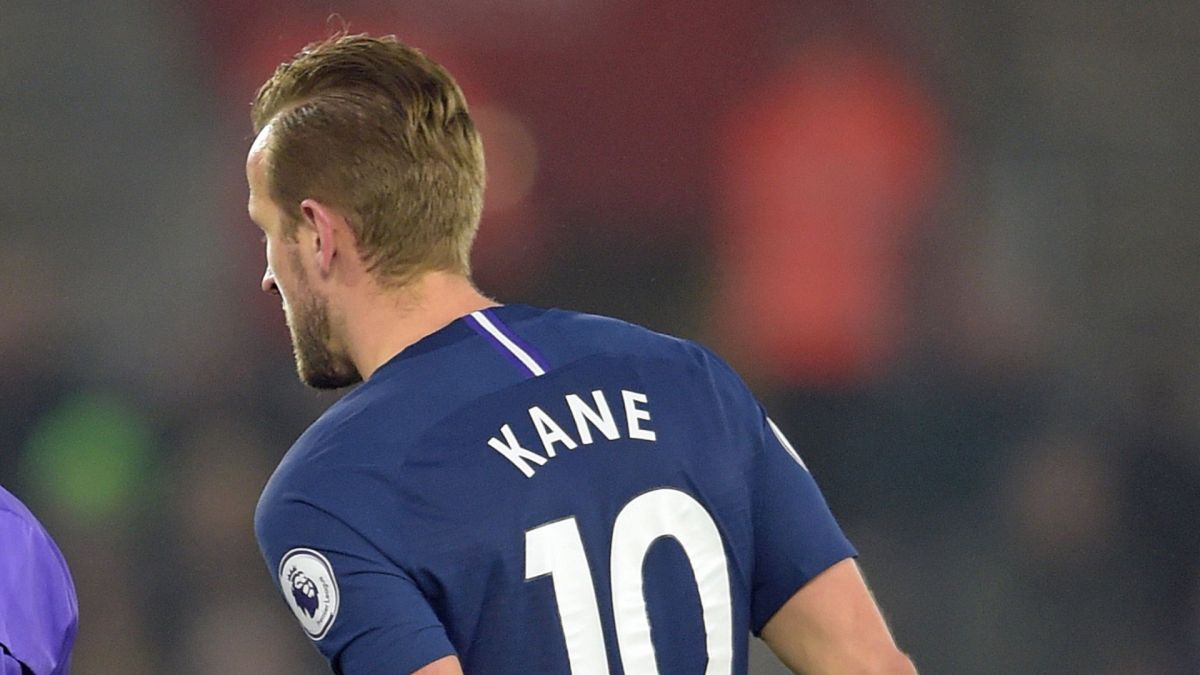 Harry Kane, Tottenham forward confirmed that he will not leave his club this summer despite strong rumors linking him to Manchester City. After confirming his continuity with Spurs, he assured that he will do his best to help the team this season.

The English striker published a tweet in which he was grateful to Tottenham fans for all the support they have received, support that also showed the fans last Sunday when they entered the game against Wolverhampton where the Spurs were imposed by the minimum.

It was incredible to see the reception from the Spurs fans on Sunday and to read some of the messages of support I’ve had in the last few weeks. 👏⚽

I will be staying at Tottenham this summer and will be 100% focused on helping the team achieve success. #COYS pic.twitter.com/uTN78tHlk1

“It was amazing to see the reception of the Spurs fans on Sunday and read some of the messages of support that I have had in recent weeks. I will stay in Tottenham this summer and be 100% focused on helping the team achieve success“Was the message that the forward published on his Twitter account.

In this way all the rumors that linked the English in the team led by Pep Guardiola are dispelled. Even the ‘Sky blues’ were willing to fork out 175 million dollars but the negotiations with Tottenham never materialized.

However, it seems that City will not give up until they get a new striker and have already set their sights on another crack: Nothing more and nothing less than Cristiano Ronaldo, who seems to be pushing to get out of Juventus.