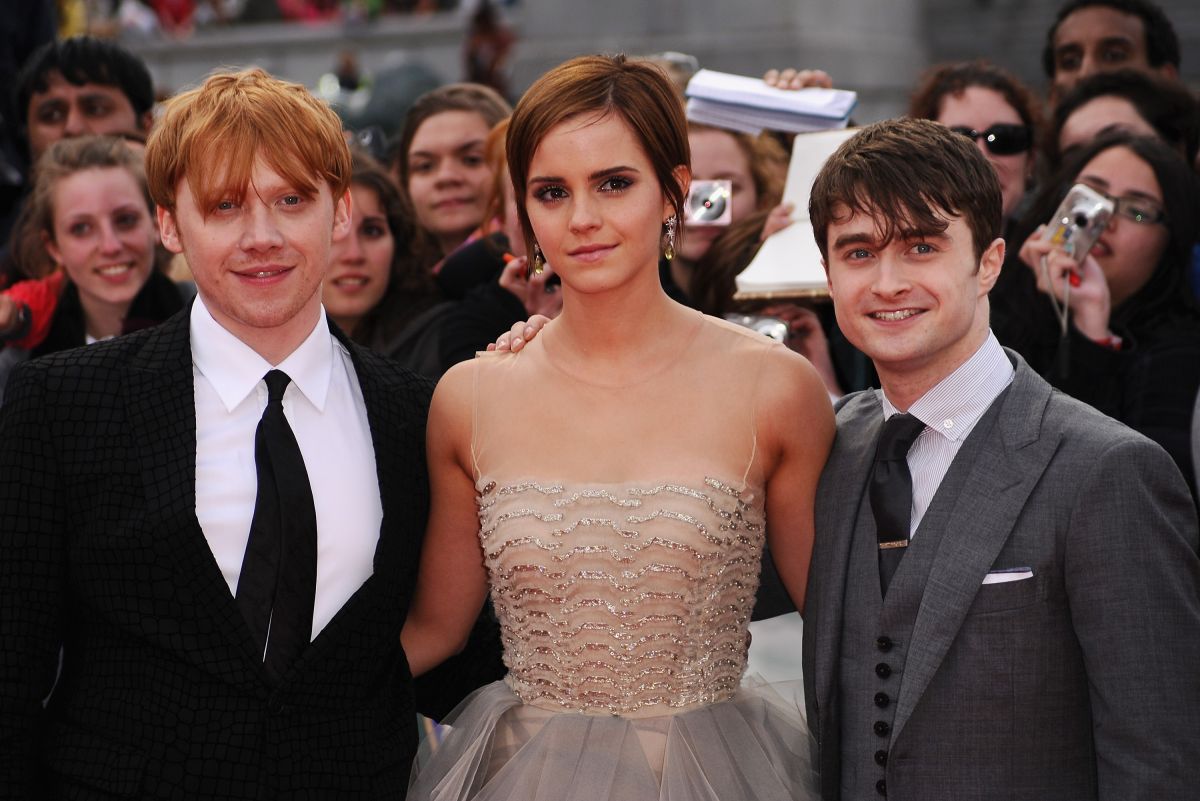 The meeting organized by HBO Max on the occasion of the 20th anniversary of the saga “Harry Potter”Managed to bring together several of the actors who at the time gave life to endearing characters in this story. But nevertheless, there were some who for one reason or another did not attend the expected appointment. What was the reason? Here we tell you.

Recently, the television network HBO Max managed to gather almost the entire cast that conformed the saga for almost 20 years, same that stopped being seen 10 years ago, when the last installment of this story hit the screens.

With these lights also appeared the directors of each of the deliveries: Chris Columbus, the Mexican Alfonso Cuarón, Mike Newell and David Yates, and producer David Heyman, to name a few.

This parade of personalities made the absences more noticeable, especially those of those actors who gave life to some of the most iconic characters. One of the most heartfelt absences was that of Alan Rickman (Severus Snape), who passed away on January 14, 2016 in London of pancreatic cancer at the age of 69.

Another of the most talked about situations of the night was the possible absence of the author of said story, the writer JK Rowling, who was harshly criticized after making offensive comments towards trans people. And although he did appear in the special, his appearance was completely different from that of the others.

Very briefly and without interacting with the rest of the actors, outside of Hogwarts and the Harry Potter scenes, the author had a brief participation where she talked about how the movies were made. The surprise was that the images belong to archival recordings taken in 2019.

Harry Potter 20th anniversary: ​​these are the movie actors who died
JK Rowling was the great absentee in the meeting of the cast of “Harry Potter”, although she was invited
First images of the reunion of the protagonists of Harry Potter 20 years after the premiere