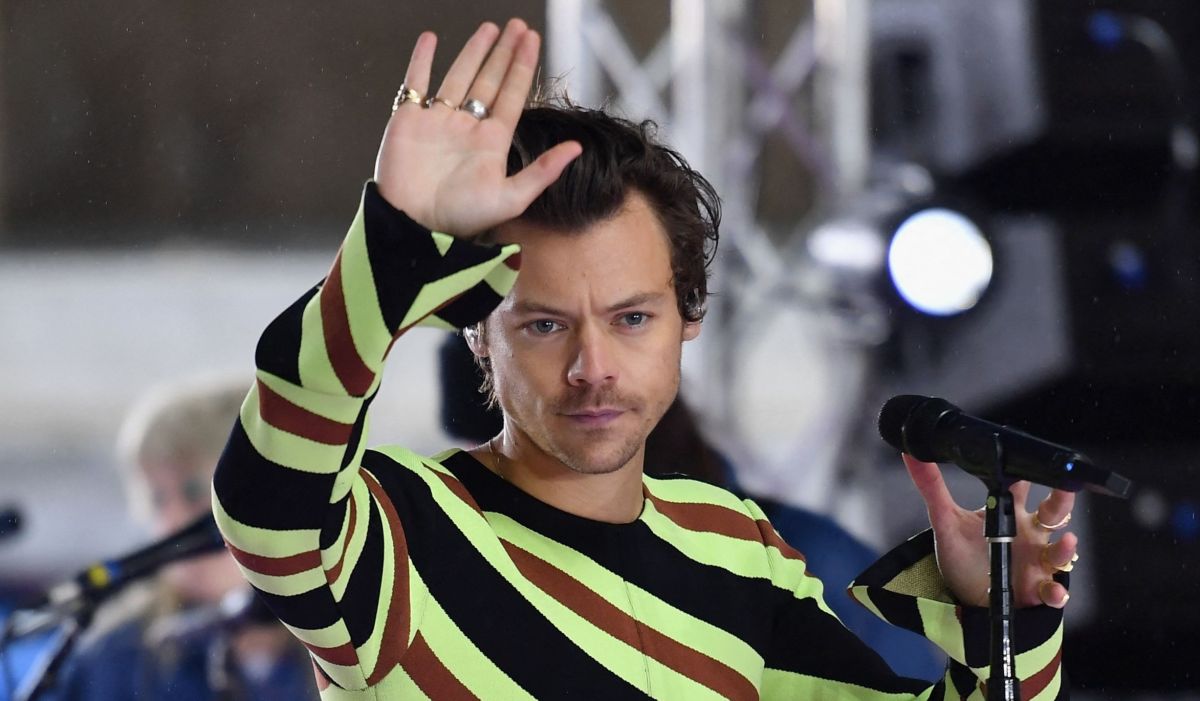 The third album of Harry Styles, harry’s housemust have left Alexa herself, the giant’s popular voice assistant, very amazed amazonthanks to the endless requests he has received in recent days to play all the songs on the album.

According to Amazon Music, this production has broken no less than two records: This is the album that, on its first day after its release last Friday, has been requested the most from Alexa in the entire history of the service. In the same way, harry’s house It is the most played album so far this year through voice commands provided by the multinational.

As if that weren’t enough, the platform Apple Music he has also recorded in his milestone file the name of the former member of the group one directionas his new album is the most played in the history of the platform during the 24 hours after its release. Until now, that record had been held by the new album by Kendrick Lamar Mr Morale and the big stepperspublished last week.

harry’s house has thus surpassed -although we will have to be very attentive to its subsequent trajectory- the initial figures of its no less successful predecessor fine linepublished in 2019. In a recent conversation with Zane Lowestar broadcaster Apple Music 1Harry explained that the title of the album refers to the conflicting sensations and emotions that I could experience on the same day. “I play fun music, sad music. I select something from here and take something from there. They are very varied feelings, like a day in everyday life. I love that diversity and I have liked adding electronic touches to the sound”, she assured.

-Harry Styles confesses that he wants to play Elvis