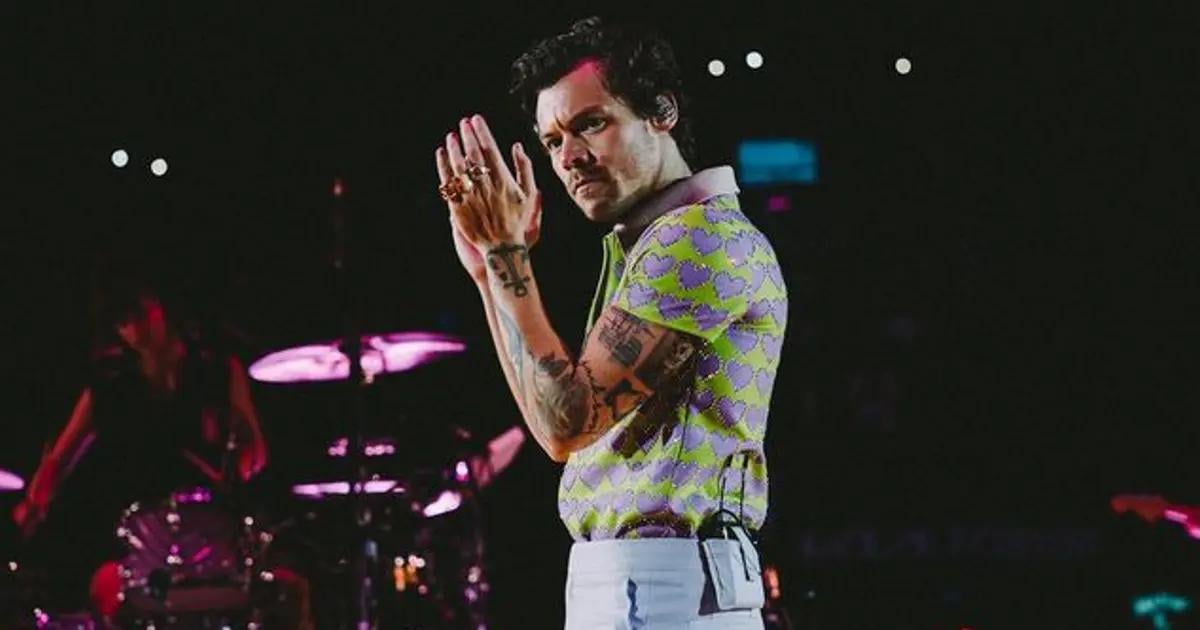 Harry Styles is already in Mexico to fulfill the dates of his ‘LoveOnTour’ tour. The first stop is at the Arena VFG in Guadalajara, Jalisco. So we share with you everything you need to know about this event, from schedules to the songs that the artist could bring to life.

It is worth mentioning that the former One Direction member will also have shows in Monterrey, Nuevo León, and CDMX. However, all the shows are already sold out, since he is one of the most important singers of recent times, besides being the one who has achieved the most in the aforementioned British band. Below, you can check the list of dates of the artist in the coming days:

According to Ocesa’s announcement, the event is scheduled to begin at 8:30 p.m., while access will begin earlier so that everyone can enjoy the event in the best way possible.

The British singer is touring the United States at the moment, and in the concerts, he has performed several of his hits. According to the website Setflist FM, we share with you the possible setlist of songs he could perform during his tour in Mexico based on his past performances.

How to get to the VFG Arena?

The venue is located at Km 20, Carr. Guadalajara – Chapala S/N, Fraccionamiento Los Silos, 45678 Jalisco. It should be noted that access is complicated but not impossible. The fastest and easiest options are to request transportation through applications such as Uber and Didi. There are also Autotransportes Chapala and Mi Transporte routes that leave you nearby, leaving from the capital to the place.