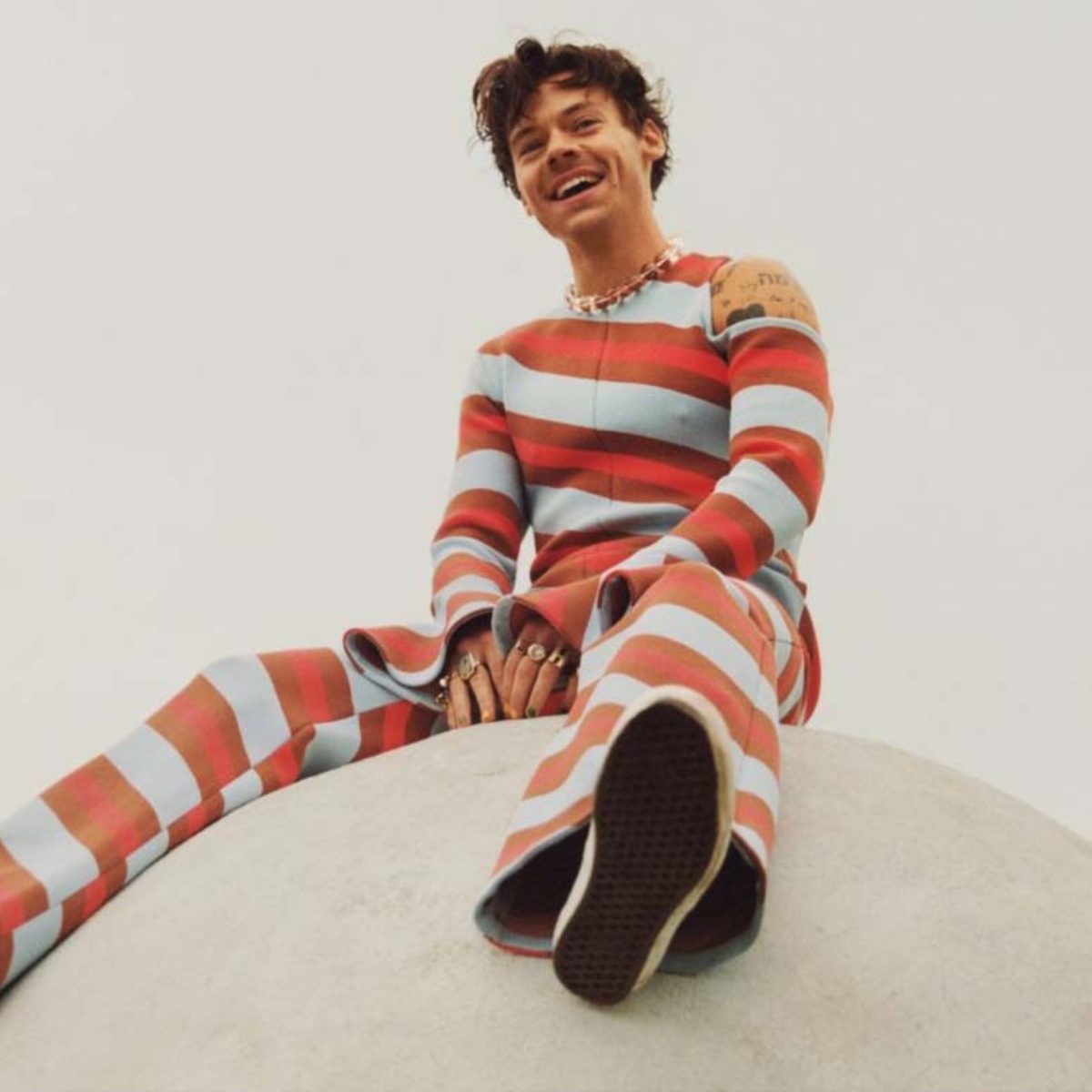 “Harry’s House” is the third studio album by the British singer Harry Styles, which premiered worldwide on May 20. But after a couple of days of its release, the album has managed to set several records on the Spotify platformboth in the United States and globally.

According to the site Oh Music, Styles occupies the entire top 13 both on the Spotify Global chart and on the Spotify United States chart, this with all the songs from “Harry’s House”.

In addition, the new album “Harry’s House” obtained 97 million views during its first full daynow being the fifth biggest debut for an album in history of the music platform.

What was the most listened song of “Harry’s House” by Harry Styles?

The song “Late Night Talking” debuted with 10.105 million viewsbeing now his single with the biggest debut on the platform. This makes “Harry’s House” the first album in history to achieve that all its tracks will generate more than 5 million reproductions during his first day on the platform.

During Friday, the former One Direction was the most streamed artist on Spotify with over 100 million streamsbeing the seventh artist to achieve it in history.

However, the Harry Styles song that is in the first position of the “Top 50: Global” is “As it was”. This record production has 13 songs in total.

What are Harry Styles albums called?

The singer’s first album was “Harry Styles” released in May 2017; while his second album was “Fine Line”released in December 2019. The 28-year-old Briton got win his first Grammy Award for the Best Pop Solo Performance thanks to his single “Watermelon sugar”from their second album.