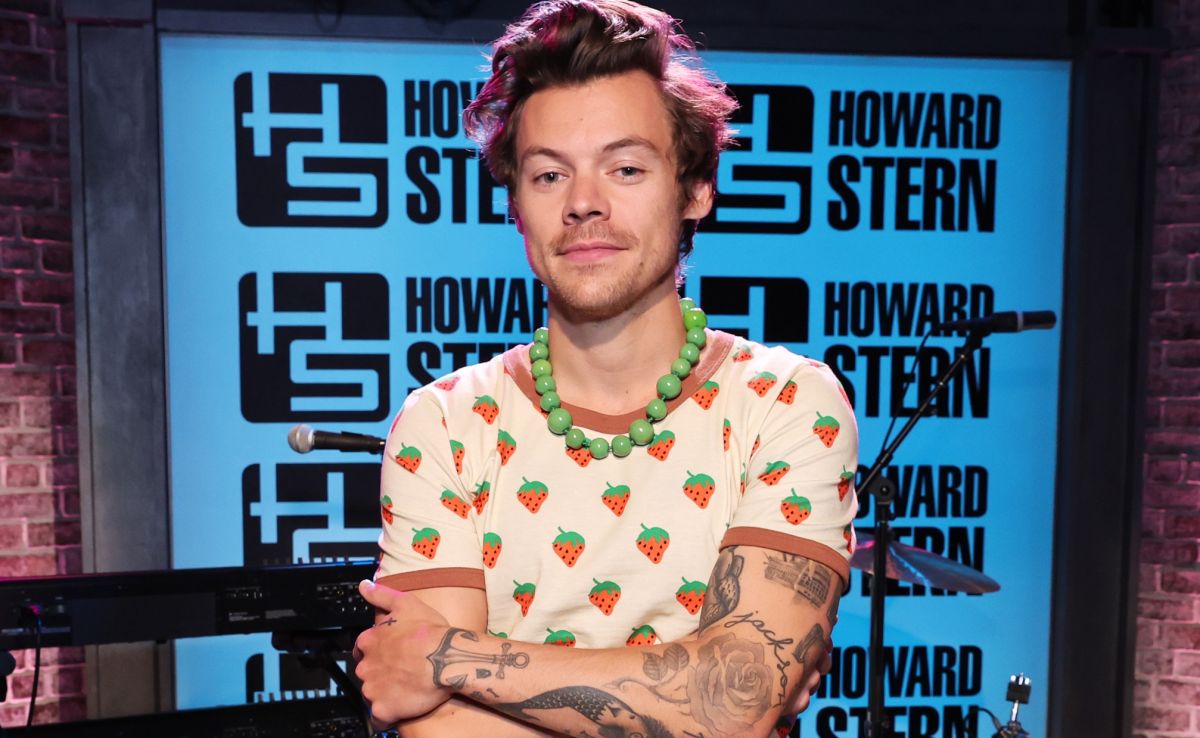 Harry Styles has had a successful career worldwide, but its beginnings date back to 2010, when it was selected to be part of the boy band one directionwho separated seven years ago, when the singer had already left his lineup Zayn Malik.

Being interviewed on the podcast Spoutthe British artist was asked about the possibility of participating in a meeting of his former group: “The idea is really nice, I think. I wish there was a time when it felt like something we all wanted to do. I really enjoyed the albums (of one direction) and I think we all went through something very special together. There is a lot of love there. So yeah, I think if there’s a time for us to do it the right way, I think that would be great.”

After debuting as an actor in 2017 with a role in the film “Dunkirk” now Harry Styles takes the starring role in the film “My Policeman”based on the book Bethan Roberts and which will be released on November 4 in Amazon Prime Video. The singer occupies the number 1 of the Hot 100 of Billboard for the sixth week with the theme “As it was”while his new single “Late night talking” It is in position 15.