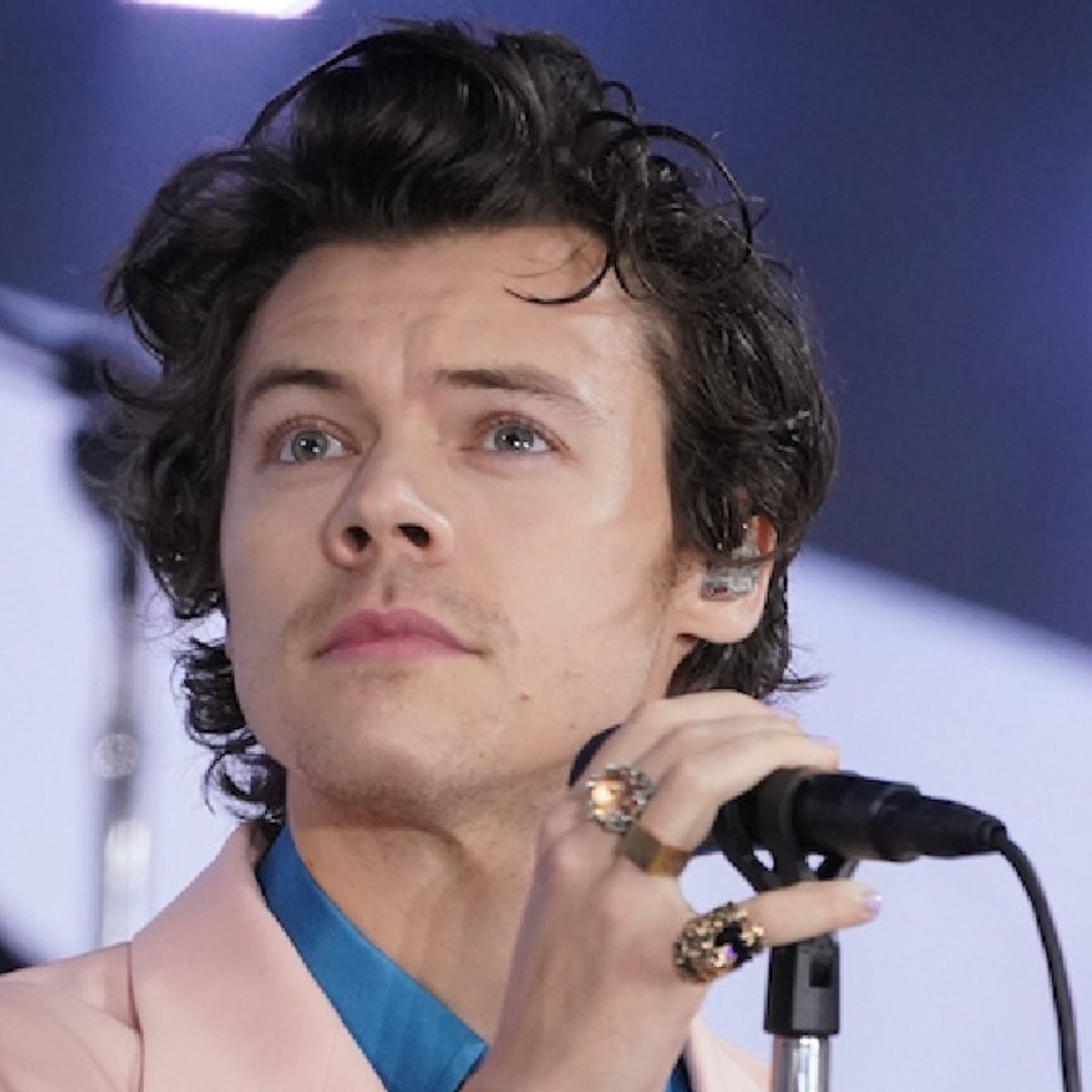 Through the official account of Harry Styles It was announced that the artist will arrive in Mexico in 2022 with his world tour “Love On Tour”, one of the most anticipated of this year. The singer told fans that he will be coming to the UK, Europe and South America.

The interpreter revealed the dates of the concert tour, in the same way he commented that the sale of tickets will begin on January 28. On the other hand, the famous expressed that he is very excited to see his publication and assured that he loves them, because he will perform his greatest hits.

Previously in AmericanPost.News We share with you that the former member of One Direction was promoting his music in the United States in 2021, but this time he announced that he will perform in Monterrey, Guadalajara and CDMX this year.

Harry Styles will arrive in Mexico in November 2022

The famous singer will perform on November 20 at the VFG Arena, on November 22 in Monterrey and in Mexico City he will present his concert at the Foro Sol on the 25th, in the same way he will also give concerts in other countries such as Colombia, Peru, Chile, Argentina and Brazil.

On the other hand, the artist will start his tour on June 11 in Glasgow at the Ibrox stadium. It is worth mentioning that after announcing his “Love On Tour” concert tour, he has caused a furor on Instagram and Twitter, as his followers hope to enjoy hits like “Golden”, “Watermelon Sugar”, among others.

The singer has become one of the most successful international artists of the moment. His first album caused excitement from fans with songs like “Sweet Creature”, “Sign of the Times” and “Woman”. At 27 years of age, he has achieved a successful career.

What is Harry Styles’ most listened to song on Spotify?

We remember that the singer Harry Styles rose to fame in 2010 as part of One Direction, but after starting his solo career in 2017 he has positioned himself as one of the favorite singers, so in 2022 he will arrive in Mexico with his tour “Love On Tour “.