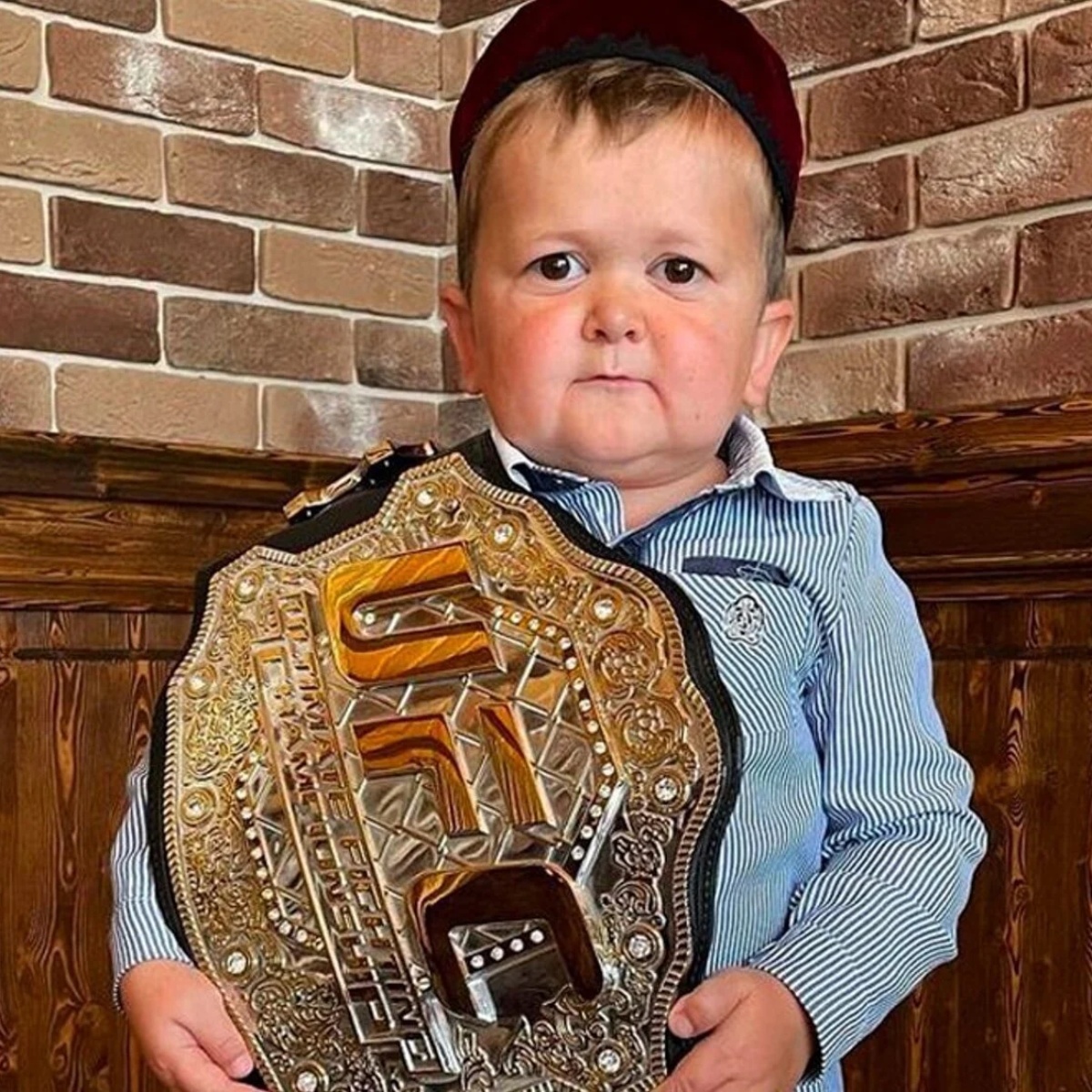 In recent weeks it has become viral the name of Hasbullah Magomedova 19-year-old Russian who has surprised locals and strangers by having the body of a child.

Magomedov, who suffers achondroplasia (the most common form of dwarfism), became popular on social media thanks to his image and his sense of humor.

However, the young man from Majachkala, the capital of the Russian republic of Dagestan, has been active as a blogger since November 2020. In fact, he has more than 2 million followers on Instagram.

The real fame for Magomedov came in 2021 thanks to the TikTok platform, where he began uploading jokes and simulated MMA content. His numbers on said platform quickly went to nine.

Who is Hasbulla Magomedov?

As we have mentioned in AmericanPost.NewsNot much is known about Magomedov, only that he was born in 2003 and has taken the nickname ‘Mini Khabib’, in reference to legendary MMA fighter Khabib Nurmagomedov.

The characteristic nickname came about after Magomedov replicated the fighter’s iconic weigh-in. The two now regularly appear in videos, which have gone viral on TikTok.

It may interest you: VIRAL: The story behind the little black man of viral memes

What is the most viral video of Hasbulla Magomedov?

Magomedov’s most viral video so far is a clip of him and singer with dwarfism Abdu Rozik holding a mock ‘press conference’ where the pair appear to hurl insults at each other.

It was said on social media that the fight was organized by Chechen MMA fighter Ashab Tamaev and has been heavily promoted by people close to them, however a date was never set and hopes of it taking place seem to have vanished.