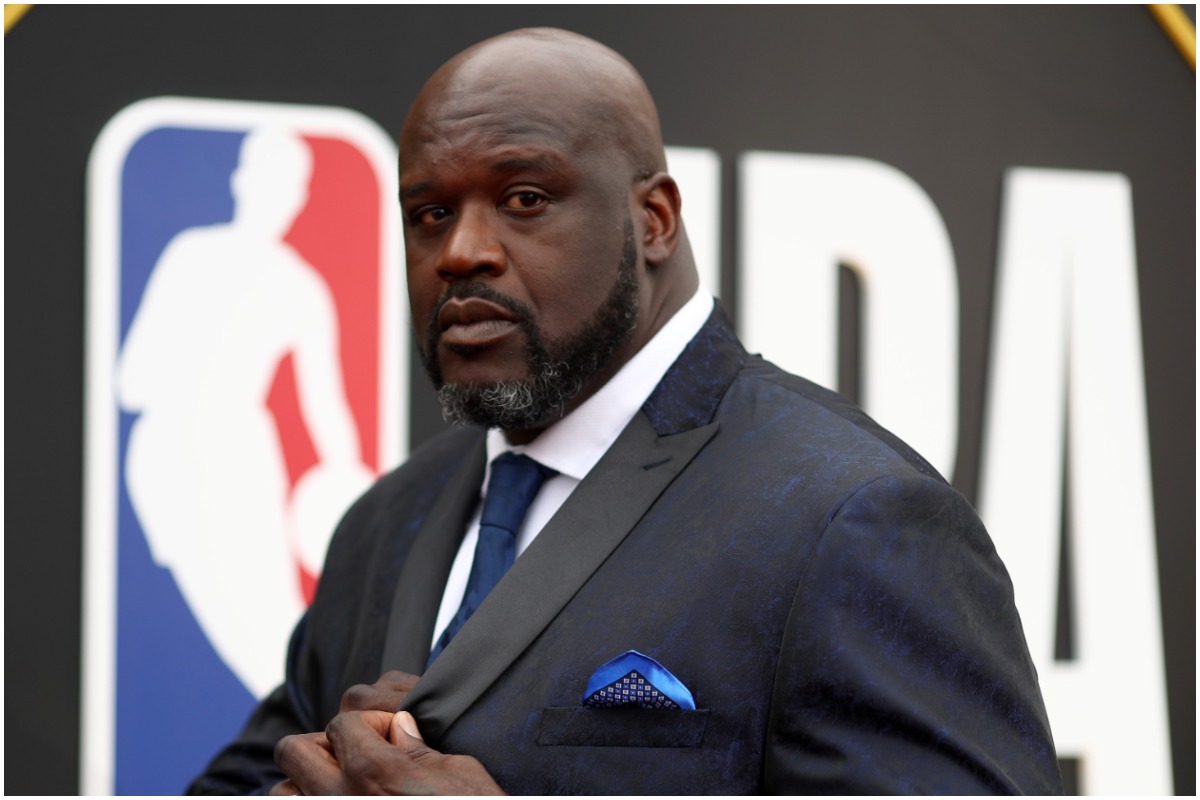 The former basketball player Shaquille O’Neal, who was a figure with the Orlando Magic and the Los Angeles Lakers, is still unable to sell the imposing mansion he owns in Orlando, Florida, and for which it began by asking, in May 2018, the amount of $ 28 million.

The lack of interested parties in his residence, which includes a room dedicated to Ancient Egypt, led the actor, and the real estate company in charge of its sale, to change its strategy and seek to attract investors in another way.

The property, which is currently offered in $ 16.5 million, began to be promoted as if it were just another house in the area, without making any reference to its current owner, even as all the elements related to its stay in the place have already been removed.

The reasons why all traces that link the Shaq with the house were erased are diverse, however, the most important lies in the importance of giving the house its own identity and thus making buyers feel like their home and not like someone else’s.

“The person who is going to buy this house is going to inject his own stamp. I had to make a big, bold move to get Shaq out of the picture and into the new buyers, “said Benjamin Hilman.

Among the items that were removed is the iconic statue of Superman and other items alluding to the famous superhero.

If this strategy works, Shaquille O’Neal would leave, with his face held high, the blacklist of basketball players who succeeded on the court, but failed in the real estate world. The maximum exponent of this list is Michael Jordan, who has been trying to sell his Chicago house for almost 11 years.

What is the house like that Shaquille O’Neal can’t sell?

The protagonist of the film ‘Kazaam’ acquired the property, built in 1990, shortly after his professional debut with the Orlando Magic, so it has great sentimental value for him.

Back then it disbursed $ 4 million for the house, located inside the prestigious Isleworth Golf & Country Club.

It also has an Ancient Egypt themed room, saltwater fish tank, garage for more than 17 vehicles and an indoor basketball court.

In the middle of last January, the property was already in negotiations to change ownership, but the operation fell at the last minute, being that the occasion in which O’Neal has been closer to selling it.

Not only does she have a mansion in Miami, Inés Gómez Mont also has an apartment in NY