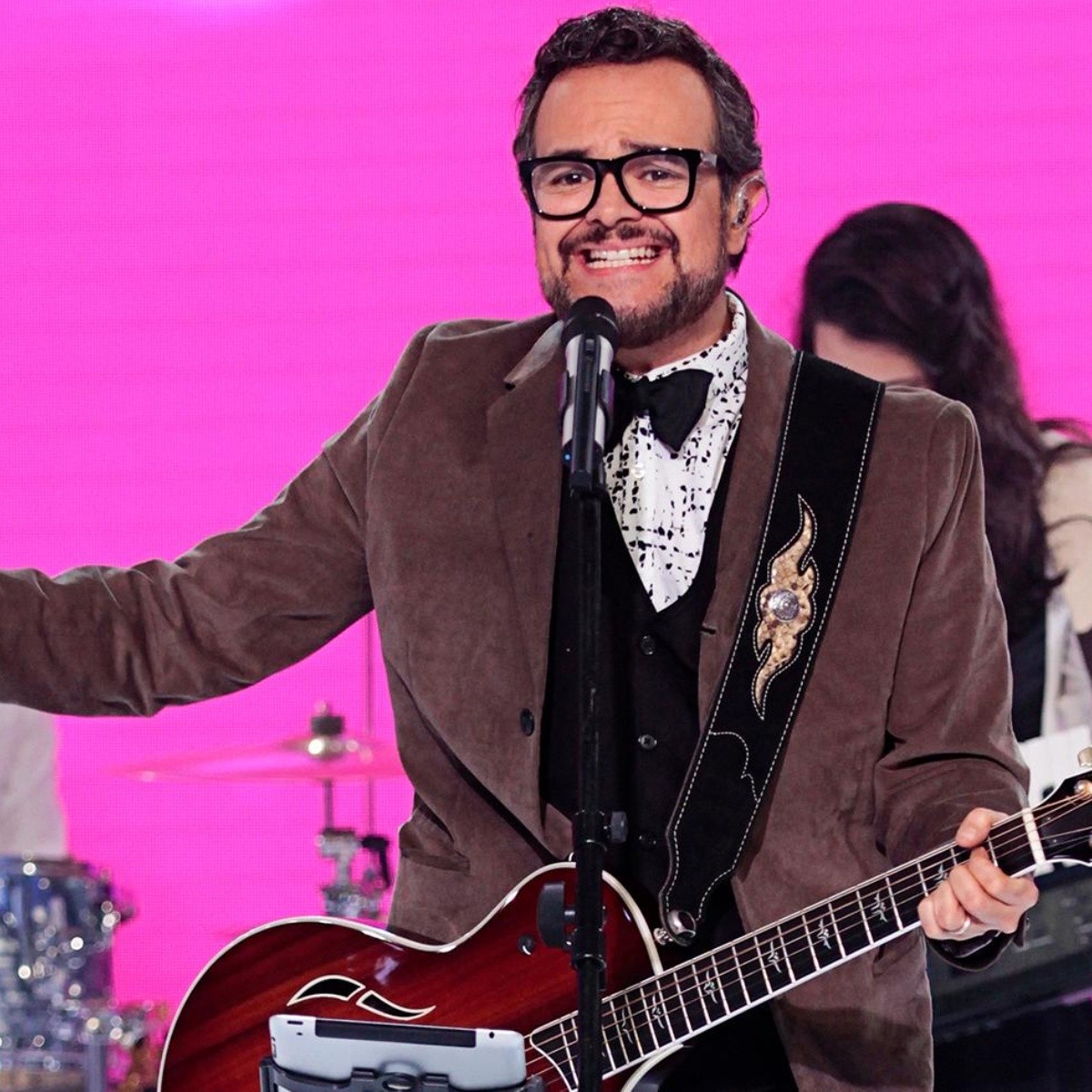 Mexico.- The Mexican singer aleks sintek stated that, despite speaking out against some singers of the urban genre for the lyrics of their songs, does not rule out interpreting this type of music at some point in your life.

During the interview granted to the Ventaneando program, Aleks Syntek assured that his refusal to reggaeton It was as a father of a family and not as an artist.

“I have always spoken as a father, I am not critical of artist to artist, I speak as a father and I am very concerned about my children, I think it is important that we take it into account as a society,” he declared.

However, the singer-songwriter confessed that he could interpret a song of this genreas long as the message of the song is taken care of.

“It is that not all urban music has harmful content, and there are many songs that are beautiful, good, that have a good message, just today I traveled on the plane with Sebastián Yatra, and he was someone who defended me a lot when I talked about that topic , and he got it right, he said it many times: ‘Syntek is right in the case that music that is not suitable for children should not be exposed in children’s places’”commented.

On the other hand, Aleks Syntek revealed that the daughter of Silvia Pinal and Enrique Guzmán was always contemplated to sing “Sexo, modesty and tears”, and even wrote the song with her voice in mind.

“In the year of 1999, when it was the original film of ‘Sex, modesty and tears’, the director asked me for the song so that Alejandra Guzmán would sing it, and I composed it thinking that she was going to sing it, at the time of the time he really liked how I sang it and decided that I should sing it, and it was one of my greatest hits”counted.

And given the great acceptance that the interpretation of the rocker has now had, she does not rule out being able to collaborate with her. “We are now talking about doing something together, with that pretext, so we are in talks to see what is put together.”

Read more: Christian Nodal would pay a millionaire fine if he sings any of these songs