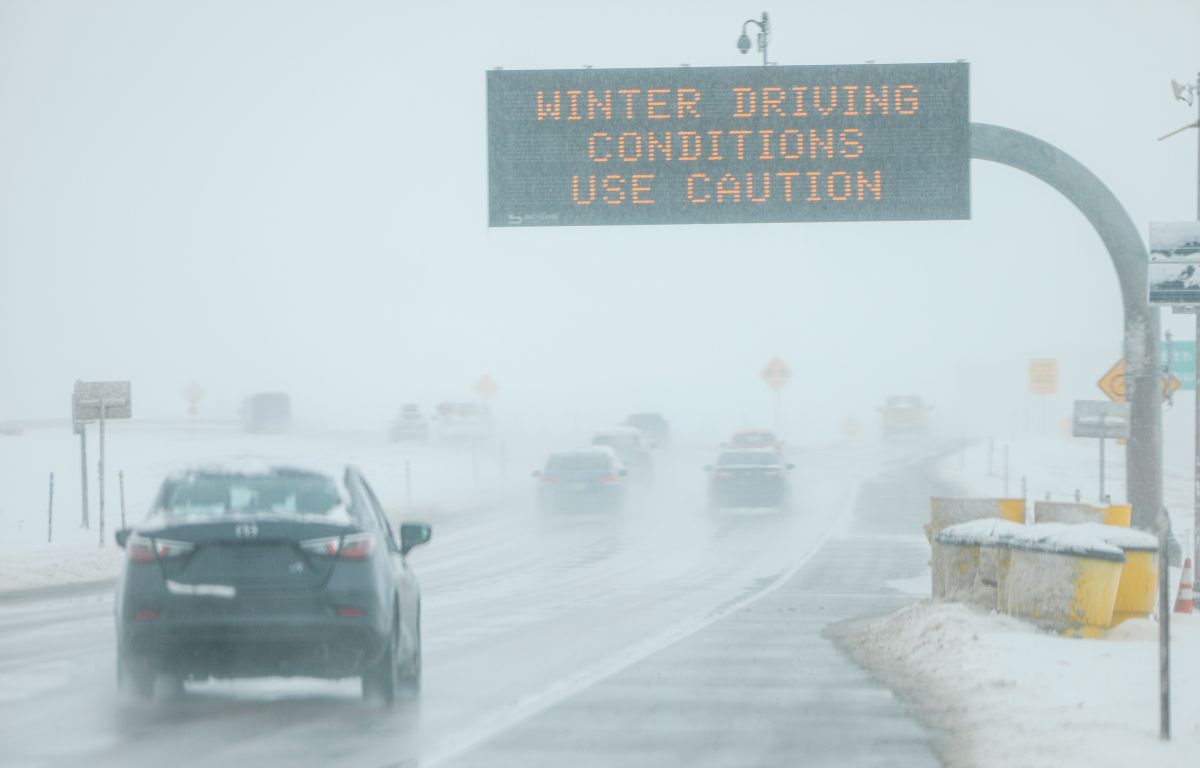 This Friday the forecasts left historical facts, after a snow storm was expected in Hawaii that would last from Friday night until Sunday, according to the National Weather Service (NWS), while Denver reached 225 days without snow.

The NWS noted that it is possible that in Hawaii the snow can reach up to 12 inches or more, and that winds of more than 100 miles per hour would be present at the summits of Big Island.

Regarding the normality of the presence of snow in a state with a usual warm climate such as Hawaii, the NWS clarified that an event of this magnitude can be normal, although only on the top of the highest peaks of Maui and the Big Island, FOX 31 reported.

“Every winter, storm systems bring frequent blizzards to elevations generally above 11,000 feet. This means that only Mauna Kea and Mauna Loa are affected. Many times these snowstorms are accompanied by strong winds, resulting in significant snow drift and blizzard conditions, ”clarified the NWS.

They also expect parts of the Yukon Delta in Alaska to show bleaching conditions with 50 mph winds, snow and a slight accumulation of new snow, “noted the NWS.

It is predicted that after the weekend, Hawaii records more snow this season than Denver, which has spent 225 days in total drought and without experiencing snowfall.

The capital of Colorado is experiencing historic climates as this is the first time such data has been recorded for at least 140 years, when they received December without snow.

In other parts of the country, storms are expected to extend from the northern Rocky Mountains to the northern Great Lakes, bringing a gust of snow and gusty winds in the final stretch of this weekend.

For their part, winter storm alerts and warnings were issued from Montana to northern Wisconsin, where more than half a foot of snow is expected over the weekend.

Strong winds could also affect part of the northern Rocky Mountains from early Saturday until dusk. Source wind alerts have also been maintained from Great Falls, Montana, to Cheyenne, Wyoming.

• Environment: the country that is preparing for its possible disappearance
• Light, cold snow in New York and Jersey: weekend forecast
• Snow in New York with the first storm that will be intense in 6 states