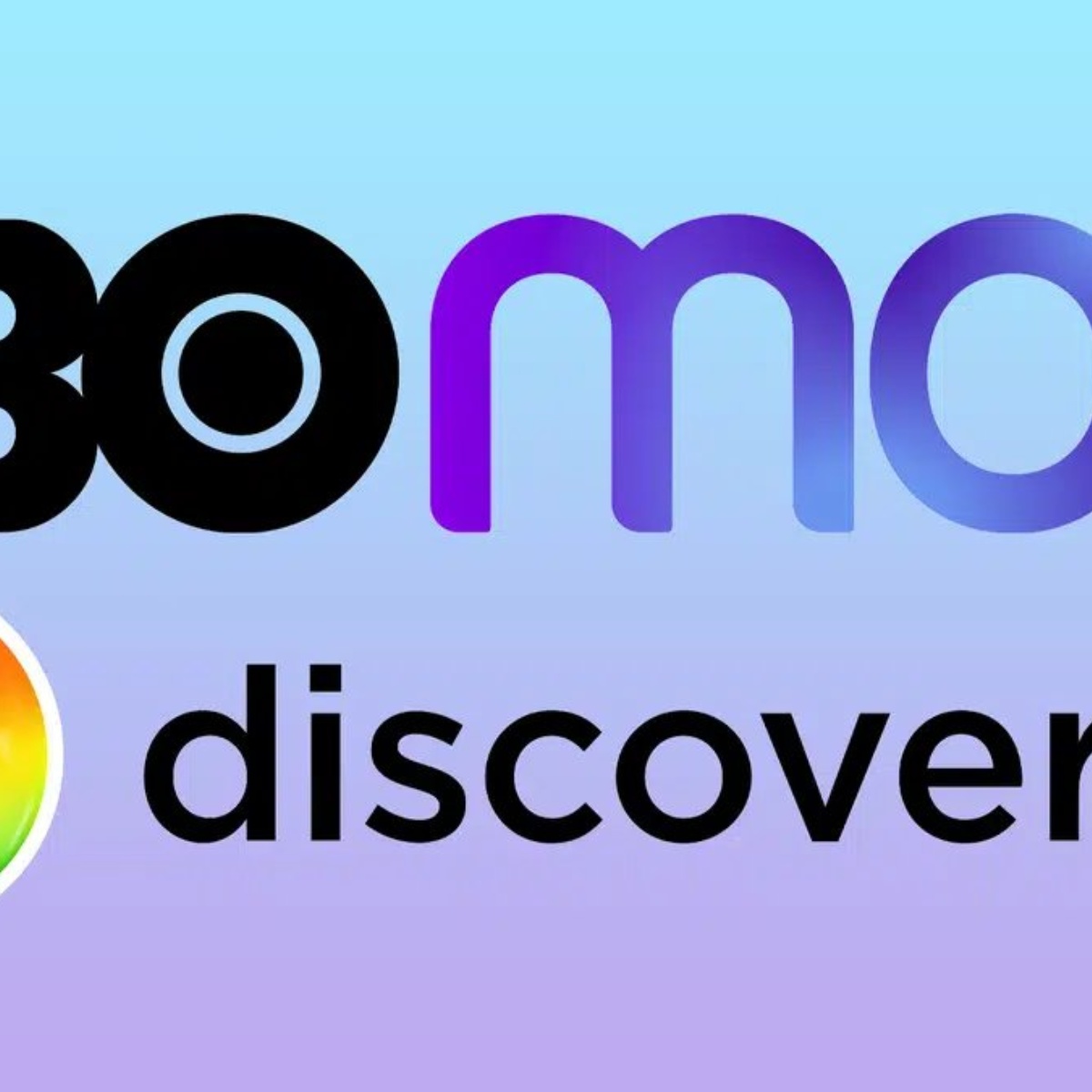 The move reshuffles the broadcast market, where hbo max is widely seen as a success story in the making. HBO and HBO Max grew to a combined — and respectable — 76.8 million global subscribers at the end of the first quarter of the fiscal year.

“HBO Max and Discovery”:
Because it was announced that they will unite under the same streaming service from 2023. pic.twitter.com/S5XhJ01JOM

The announcement also means that employees of HBO Max and other WarnerMedia-owned brands will likely lose their jobs as the company cuts spending on content and eliminates roles that were seen as redundant.

The company is considering a free, ad-supported version of the combined streaming platform, Zaslav confirmed on the earnings call.

Zaslav is trying to cut costs and find $3bn in savings, a promise he made to investors after WarnerMedia and Discovery Inc. formally merged in April, creating one of the largest media companies in the US.

HBO Max and Discovery+ will be combined into one platform.

There will also be an ad-supported version. pic.twitter.com/D8czKQ6vto

The change in streaming strategy was announced two days after news broke that WarnerMedia decided to set aside “Batgirl” and “Scoob: Holiday Haunt,” movies that were produced exclusively for HBO Max and approved by the previous corporate regime. .

It is worth mentioning that next year the new service will be launched in the United States for the time being, but it will soon expand throughout the world. It is not known if it will change its name and they will give more priority to cinema than to streaming premieres.