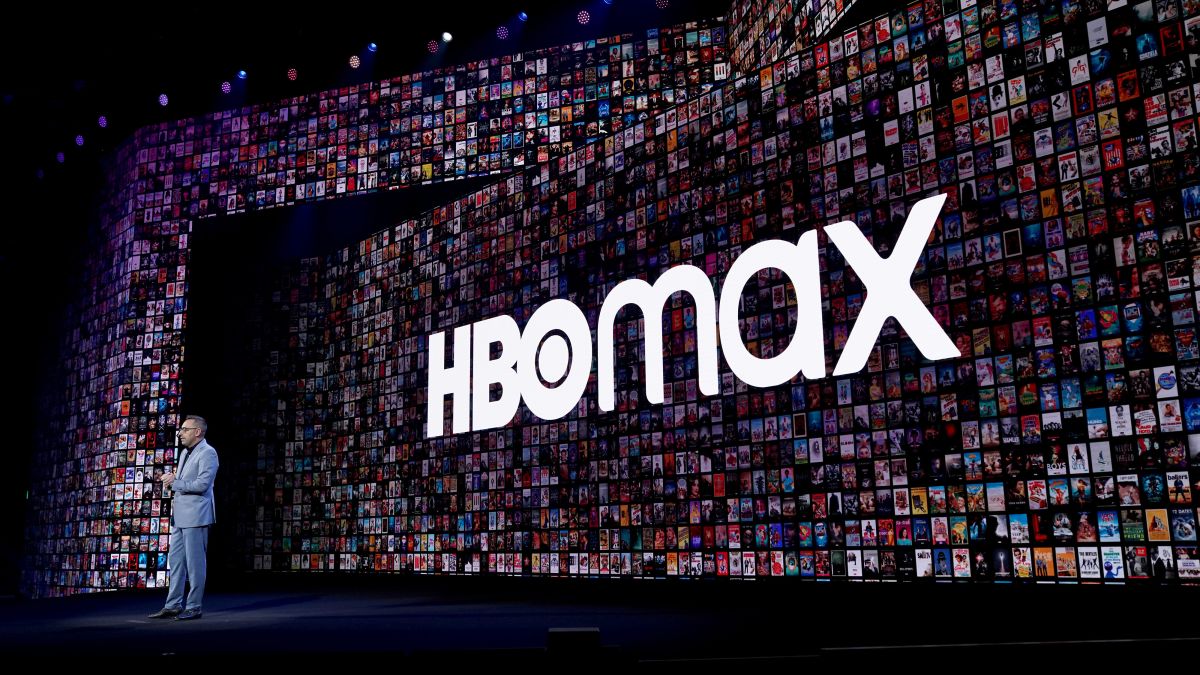 Now that HBO is no longer available for hire on the Amazon Prime streaming service, WarnerMedia is offering HBO Max at half price. Until next September 26, the monthly subscription cost will be only $ 7.49 for up to six months for anyone. The discount is available to new and returning subscribers.

The measure aims to counteract the inevitable loss of subscribers due to the administration’s decision, which was taken two years ago, to no longer provide this service on Amazon. The platform removed HBO earlier this week, ending a years-long relationship.

It should be noted that HBO Max, which encompasses all of HBO’s programming and now has an additional 13,000 hours of movies and TV shows, will continue to be distributed through Amazon Fire TV.

In the quarter ending June 30, HBO and HBO Max together reported 47 million subscribers in the US and 67.5 million worldwide., according to the Deadline portal.

In June, HBO Max added a subscription version of the service for $ 10 with advertising that also launched in 39 countries. On the other hand, it can also be purchased for $ 15, which would be the most expensive ad-free service in the streaming market. Luckily, for a limited time, you can now get it at half price.

In the initial phase of streaming services, services such as HBO Now, Starz, Showtime and CBS All Access had strong growth through Amazon Channels due to the great reach of the company founded by Jeff Bezos. Companies at that time were willing to sacrifice access to these customers’ data in order to have a greater number of subscribers.

Amazon Channels is the section of Amazon where individual hiring of all these streaming services was offered.

HBO made deals that made its programming available on Amazon, Apple, Roku, and other services. In those cases, tech companies controlled user experience and data, while HBO earned subscription revenue.

The HBO Max service at half price is offered on its website and with its distribution partners Apple, Google, Microsoft, Sony, Roku and Vizio..

Reboot of ‘Sex and the City’ found the replacement for Samantha Jones, who is it?