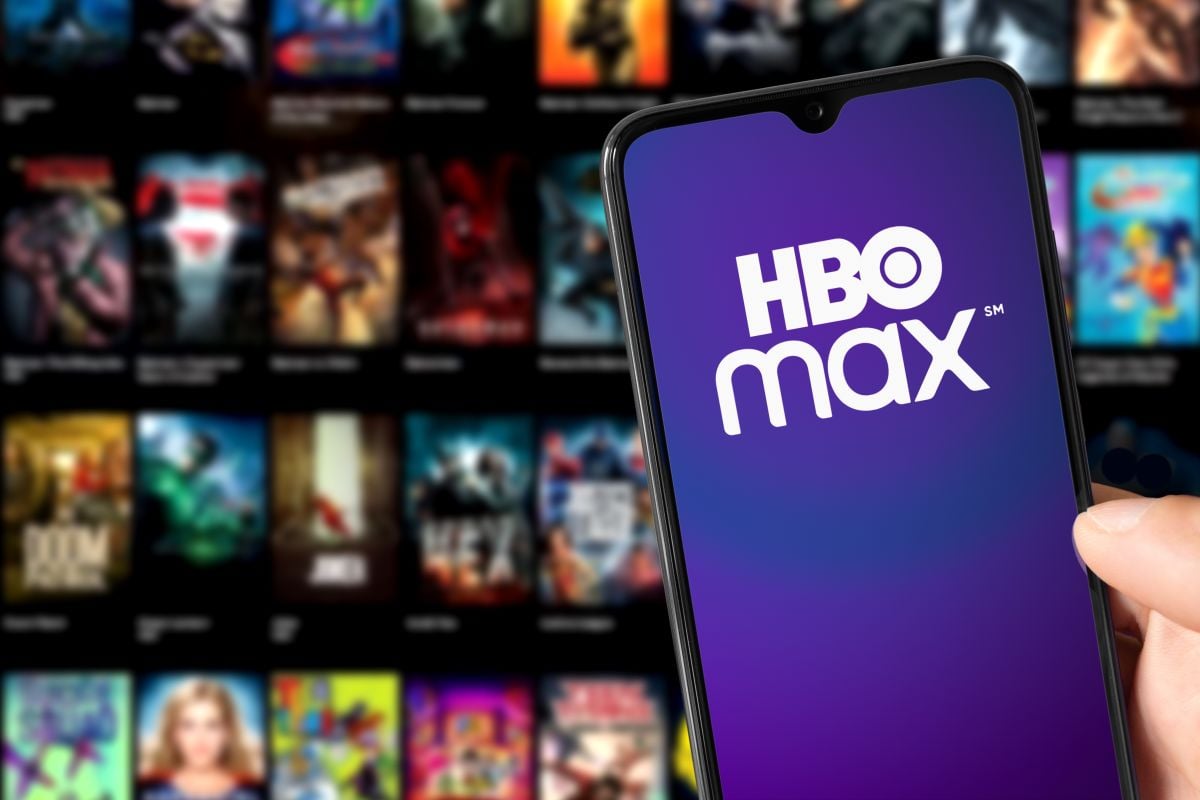 HBO Max will cease to exist from the summer of next year to give rise to a new streaming service that will combine its content with that of Discovery Plus. The disappearance of the brand is part of the merger agreement between both companies.

The announcement about the new platform was made by David Zaslav, the new CEO of Warner Bros Discovery.. The manager indicated that although HBO Max has a set of features that make it competitive against other platforms, the service has presented some performance problems.

He hopes that these problems would be solved with the launch of the new service that will bring together the entire catalog of HBO Max and Discovery. According to Zaslav, this will be possible thanks to the fact that the technological core that the future platform will use will be based on the technology that Discovery Plus has.

The announcement that HBO Max will come to an end comes amid the company’s new CEO’s controversial decision to cancel the release of Batgirl.one of the next superhero movies Warner had been working on.

The measure has been cataloged as something unprecedented within Hollywood taking into account that The film cost approximately $90 million dollars.which would now become a loss for Warner.

Given the fears caused by the announcement of the replacement of HBO Max, Zaslav stressed that the streaming platform has become a benchmark of quality and that proof of this is the public’s perception of it.

In addition to all this, it is also expected that a number, not yet determined, of productions will come out of the platform’s catalog. At the moment it is known that movies like Moonshot, Superintelligence, An American Pickle, The Witches, Lockdown, Charm City Kings and House Party are on this list.

Some experts have mentioned the possibility that as part of the merger of HBO Max and Discovery Plus, there will be a wave of mass layoffs in positions that may become redundant in the new company.something that is usual in big mergers like this one.

Notably It is still unknown what is the name that the new service could have, something extremely important because in the case of HBO Max it had already managed to position itself as an international brand of weight.

Something positive that the new streaming service will have is a wide base of users around the world, since it is estimated that it will reach the market with some 90 million users, a figure that is not negligible.

This may also interest you:
– Jodie Foster will star in the fourth season of ‘True Detective’ on HBO Max
– Warner Bros. cancels the premiere of the movie “Batgirl”, both in theaters and on the HBO Max platform
– ‘Menudo: Forever Young’ by HBO Max is the documentary that narrates the success and fall of the musical group