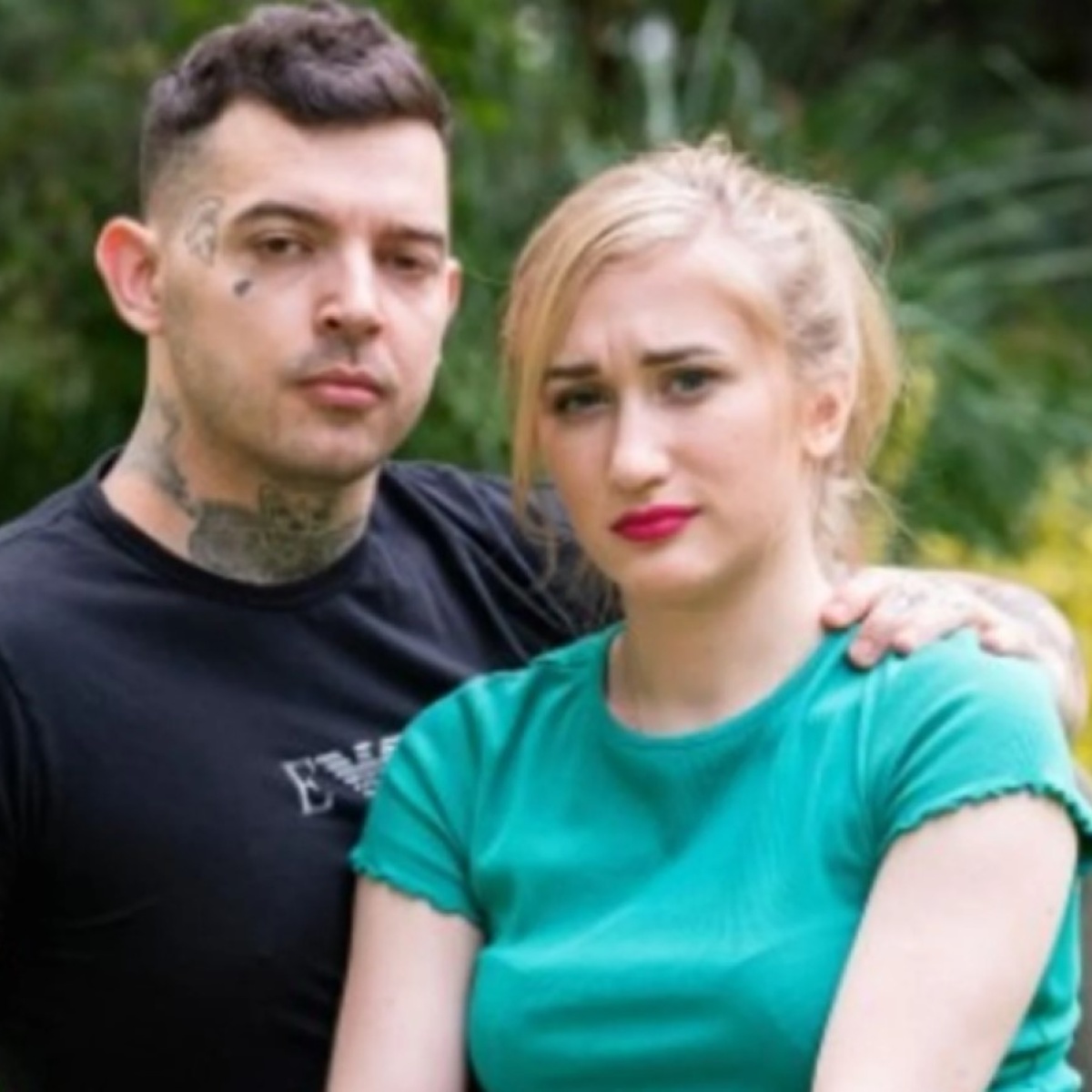 I had only known her for 10 days when he left his family for a ukrainian. This story has already gone viral, the reason, she gave asylum to a refugee woman but she ended up liking her and left a 10-year relationship.

The protagonist that AmericanPost.News will talk about on this occasion is a citizen of the United Kingdom who works as a security guard and is called Tony Garnett, 29 years old.

The British man had been in a relationship with his now ex-girlfriend for 10 years and left his family for a Ukrainian who had been given refuge in his house located in Bradford, West Yorkshire, England.

He left his family for a Ukrainian

He left his family for a 22-year-old Ukrainian, the young Sofia Karkadym from the city of Lviv, in eastern Ukraine. She told The Sun that youas soon as he saw Tony he liked me, “It has been very fast, but this is our love story. I know people will think poorly of me, but it happens. I could see how unhappy Tony was.”

Karkadym had gone to live with Garnett’s family in early May as Tony Garnett decided to join refugee groups to help in some way, but the British man left his family for a Ukrainian one.

The Briton went on to say: “My grandfather fled from Russia to start a new life in the UK 60 years ago and Without the help of others, I would never have managed to start a new life. (…) If we were invaded, we would expect the rest of the world to intervene to help us. That’s all he wanted to do, but things have taken an unexpected turn.”

Viral, he left with the Ukrainian and leaves his partner

When Sofia arrived at the house they “clicked” which the mother of Garnett’s daughters, Lorna, began to notice. Obviously there were too many arguments and jealousy within the relationship which ended up breaking down the commitment.

And with the tense atmosphere, the Ukrainian girl no longer wanted to continue living under that roof, so they ended up going to live at Garnett’s parents’ house.

“I told Lorna, ‘If she goes, I go.’ He knew he couldn’t give her up and all of a sudden it seemed like a no-brainer,” Tony recalled.

While the new couple is looking for an apartment to start a new life, a person close to Lorna said she was “devastated”. “She was with Tony for 10 years and within 10 days his family was finished,” she concluded.

He left his family for a Ukrainian and the only thing he could say was: “We are sorry for the pain we have caused, but I discovered a connection with Sofia like never before”, so the story has gone viral.