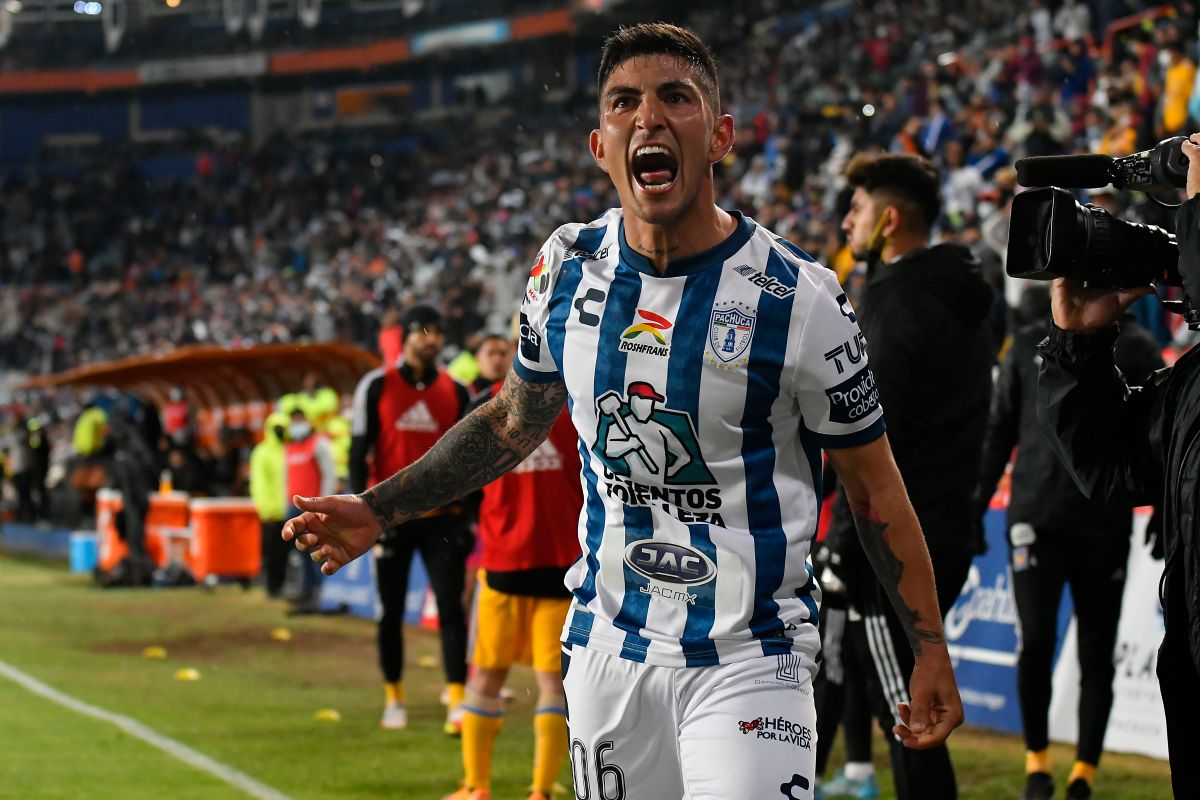 Despite his great performance in Liga MX, the strategist of the Mexican team, Gerardo Martino, does not have Víctor ‘El Pocho’ Guzmán, who assured that his only call with ‘El Tri‘, in a friendly against Paraguay, it was because they asked him to call him and not because ‘Tata’ was really convinced to call him.

Since he returned to Pachuca, ‘El Pocho’ has become one of the best Mexicans in La Liga MX, but after going unnoticed by Martino, Guzmán revealed one of the reasons why he is not taken into account.

Despite Martino’s rejection, Guzmán does not lose hope of earning the call with the Mexican national team and promised that he will continue to work hard to play with ‘El Tri’ again.

“It is something that is not in me. I respect Mr. Tata’s decisions. He is the one who chooses. In my position goals are required, assists are required, contributions are required, give him that volume of play in Pachuca. At the end of the day, it is a position that is what it is all about ”he explained.

In the same way, Guzmán considers that he has improved and his pace has increased since the season began.

“I feel that I have been improving my changes of rhythm; without a doubt, because we were the ones who ran the most in the tournament and that we always pressed in a rival field”, he concluded.