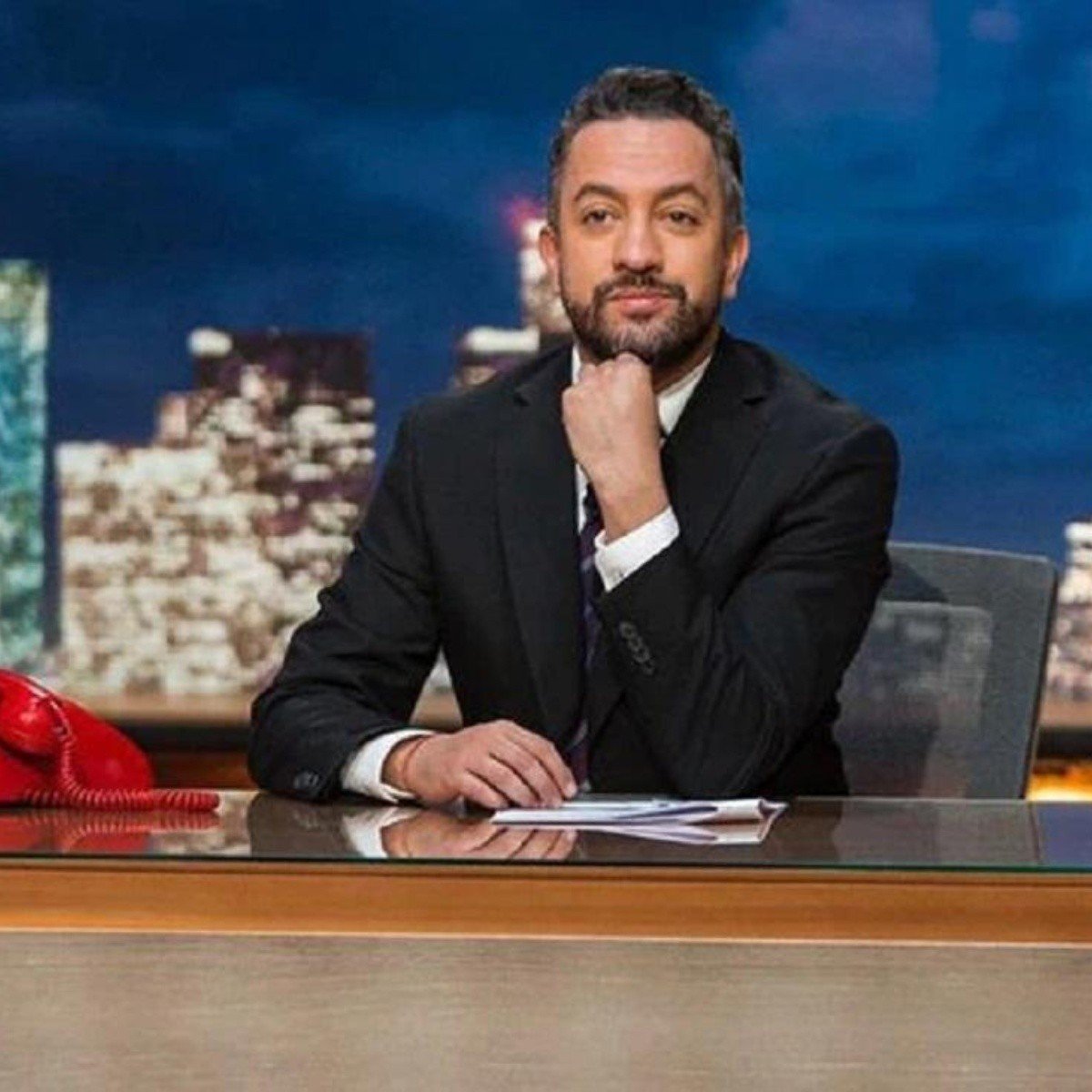 Mexico.- The youtuber Chumel Torrescriticized the president Andres Manuel Lopez Obradorafter the statements that the latter gave regarding the video where a group of alleged criminals persecute military in New Italy, Michoacan.

Chumel Torres resumed the statements, both by AMLO and by the head of the Secretary of National Defense, Luis Crescencio Sandovalwho justified the persecution of the military elements, assuring that they were only looking for avoid a confrontationin addition to considering that all human lives must be protected, including that of criminals.

The presenter of El Pulso de la Salud, indicated that, in Chihuahua, his home state, he is “said differently” to the actions declared by the Federal governmentspeaking in a double sense.

“Narcos persecute the military with fuscas and their president says that they acted well, that the lives of criminals must be protected. In Chihuahua that is said differently, my king, ”Torres wrote on his Twitter account.

Although Andres Manuel Lopez Obradoraccepted that they had been persecuted and praised the actions of the elements by not confronting them, the head of the Secretary of National Defense pointed out that they were not armed persons.

“When we identify that people do not have weapons, we do not act against them, (…) the law establishes how we should act against criminals,” he said. Luis Crescencio Sandoval in the morning

He also reported that since May 7 they have been working in the municipality of Nueva Italia, with an operation involving 5 vehicles and 35 officers. Resulting in the dismantling of a clandestine laboratory, 4 marijuana plantations with an area of ​​7 thousand square meters and the recovery of 2 stolen vehicles.

On May 10, the Sedena reported on two highway blockades, one in Potrerillo de Coria and the other in Cuatro Caminos, where the persecution of the military by people who it claims were unarmed took place.

“They located two blockades, a first blockade in Potrerillo de Coria, which is made up of unarmed people, there was no armed civilian, they surround it and continue on their way, later in Cuatro Caminos they place another blockade again, in the same way unarmed personnel, there they also they evade”, highlighted Crescencio Sandoval.