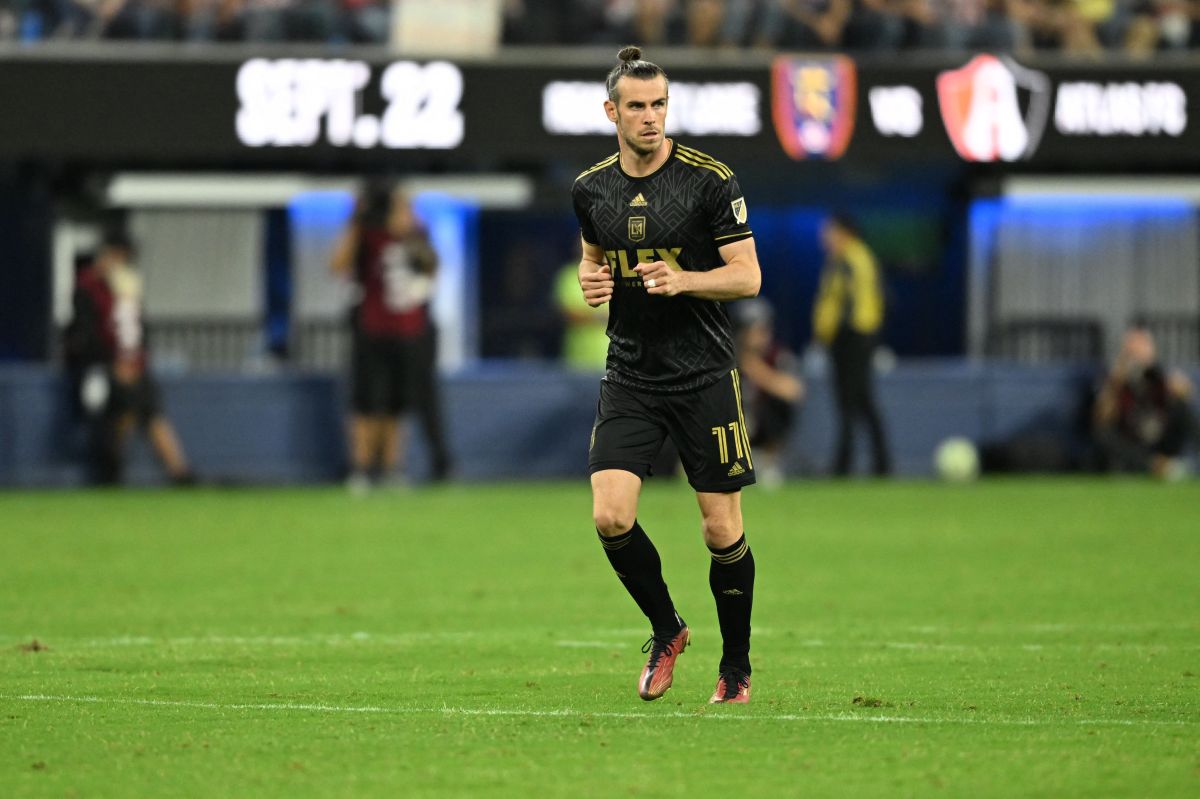 Los Angeles Football Club gave a great blow of authority in Major League Soccer, Well, the group that has many stars on its campus decided to bet very heavily on this transfer market and brought the one who was champion of the UEFA Champions League with Real Madrid on different occasions, it is about Gareth Bale. In addition, the Los Angeles team did not stop there and brought an elite defender as it is Giorgio Chiellini.

However, now one of the important players in the squad, such as the Mexican-born striker, Carlos Vela spoke about the arrival of his partnerthe Welsh-born player who left Europe behind to reach one of the most important teams within the current MLS. He himself said that Bale wants to be happy and that was the reason why he decided to come to LAFC.

“I hadn’t been playing as much for the last year or two, so I was looking for a place where I could be happy. He will be himself here, where we will help him be as good as possible.”

Furthermore, he emphasized that I knew that Bale had options to continue in Europe, in an important country like England with the Premier League, or in your native country. However, the same left the old continent to reach Los Angeles.

“He was looking for that because for sure he would have had options to stay in Europe, go back to England or Wales. But he decided to come to LA because he wants to be happy. It is an appropriate place to be happy and also to score goals and hopefully win a championship. In his head, it’s kind of like that.”Carlos candle

Gareth Bale and his participation in LAFC

The former Real Madrid and Tottenham Hotspur striker has appeared in four games, as a substitute, and has already shouted goals twice for the leaders in the race for the Supporters’ Shield. The goals came against Sporting Kansas City and Real Salt Lake.

You may also like
–With the dream intact: Erick Gutiérrez scores in the victory of PSV, which is still fighting for its place in the UEFA Champions League [VIDEO]
–“He is the best Mexican player”: Héctor Herrera fills Mexico with enthusiasm when talking about Javier ‘Chicharito’ Hernández
–“It was a bad result”: Juan Dinenno responds to the criticism of Pumas UNAM after being thrashed against FC Barcelona