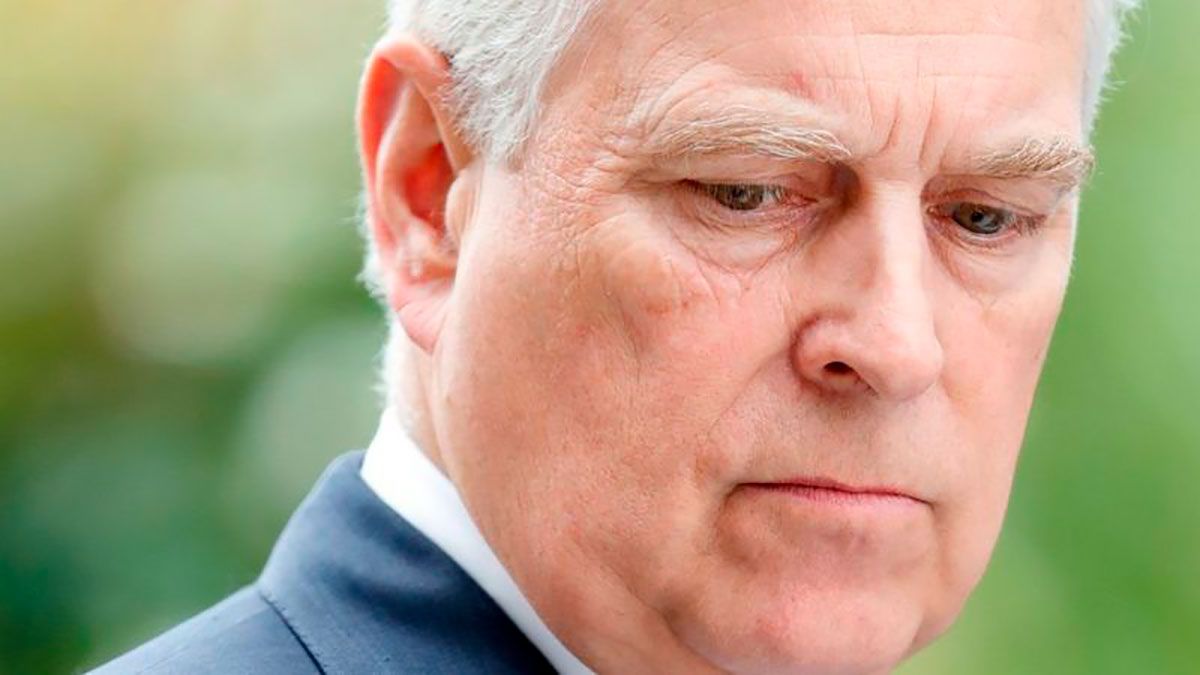 Prince Andrew must respond to allegations of sexual abuse brought in a US court, the lawyer for the woman who filed a lawsuit against Queen Elizabeth II’s son told the BBC.

The woman filed a civil lawsuit in New York in which accuses tol Duke of York of aggression sexual when she was 17.

The prince has vehemently rejected the accusations. A spokeswoman said there will be no comment on this case.

Lawyer Boies said on the BBC’s Newsnight program that his client had “done everything possible to resolve this dispute.”

He noted that Giuffre, who also charged the late convicted sex offender Jeffrey EpsteinYou want a judge and jury to hear the evidence you have.

The lawyer considered that “it would be very inadvisable” for the Duke of York to ignore the judicial process.

Giuffre, says his lawyer, intends to send a message to rich and powerful men.

He wants to expose that behavior like the one he denounces “is not acceptable,” explained Boies, and that someone like this “cannot hide behind wealth, power and the walls of a palace.”

What is the duke accused of?

The complaint claims that Prince Andrew sexually abused Giuffre, who was then surname Roberts, in three places.

One was a house in London that belonged to Ghislaine maxwell, Epstein’s partner. And the other two were Epstein residences in New York and the Virgin Islands.

The Duke of York, accuses Giuffre, participated in sexual acts without her consent, even knowing that she was a minor and “that she was a victim of sex trafficking.”

The lawsuit also alleges that such “extreme and outrageous conduct” continues to cause “significant emotional and psychological distress and damage” to Giuffre, who is now 38 years old.

“In this country no person, whether president or prince, is above the law, and no person, no matter how powerless or vulnerable, can be deprived of the protection of the law,” the lawsuit read.

“20 years ago, Prince Andrew’s wealth, power, position and connections allowed him to abuse a scared and vulnerable girl with no one to protect her. It has been a long time for them to be held accountable. “

What the prince said

When speaking about the Giuffre accusations, Prince Andrew said in 2019 that he did not recall meeting her.

“It did not happen. I can tell you categorically that it never happened. I have no recollection of ever meeting this lady at all, ”he said.

In a later statement, he elaborated: “I continue to unequivocally regret my misjudged relationship with Jeffrey Epstein”.

“His suicide has left many unanswered questions, particularly for his victims, and I deeply sympathize with all who have been affected and want some kind of conclusion.”

“I can only hope that, in time, they can rebuild their lives. Of course, I am willing to assist any appropriate law enforcement agency with their investigations, if necessary, ”he said.

Giuffre’s indictment was filed under the New York State Child Victims Law, which It allows possible Victims of child sexual abuse present a case that had already been prescribed.

The legal course is through the civil route, in which it is required monetary compensation.