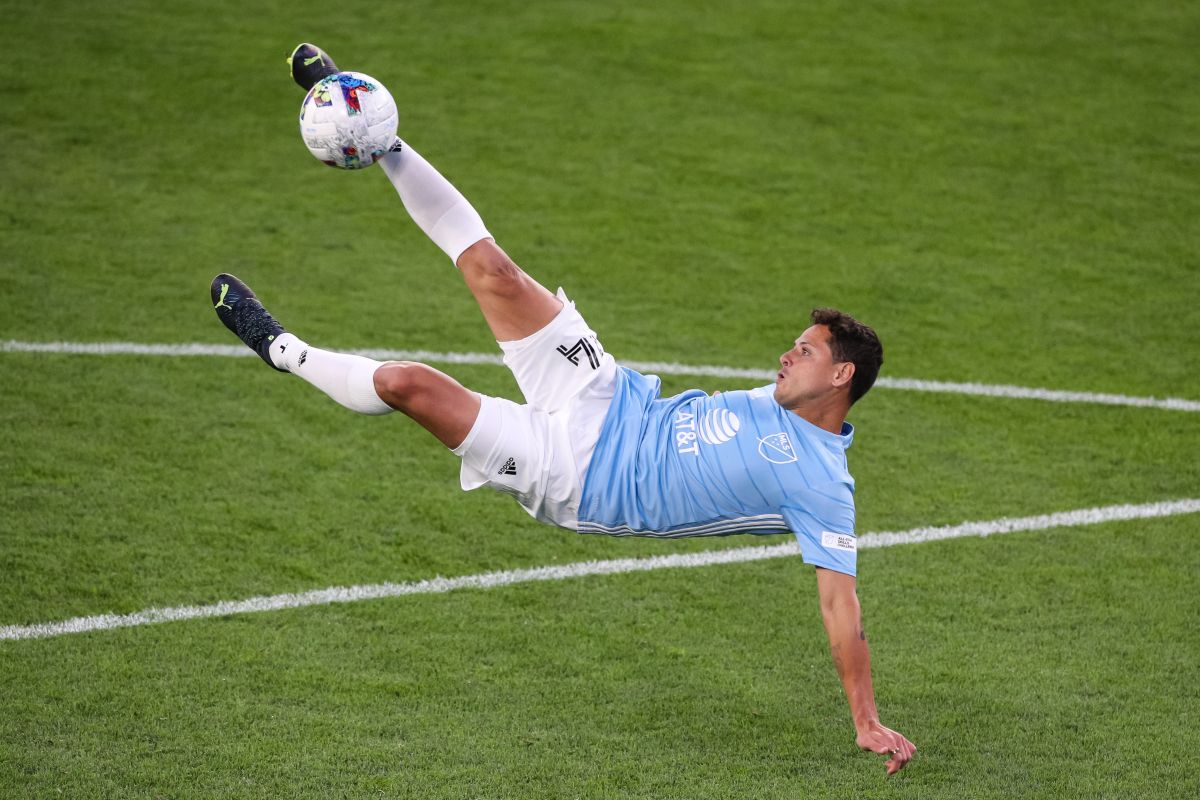 the mexican striker Javier “Chicharito” Hernandez if he knew how to have fun this Tuesday night at the MLS All-Star Game Skills Competitionand even tried to launch some Chileans in the direct shots on goal.

The performance of “Chicharito” was one of the most anticipated of the night, which also featured stars such as Héctor Herrera and Carles Gil for MLS; and Luis Chavez, Alvaro Fidalgo and Aviles Hurtado for Liga MX.

The direct shots on goal was one of the most anticipated competitions of the night, and in which the LA Galaxy gunner “Chicharito” participated, who He showed good control of the ball, although he was only able to put in two balls.

Hernandez could only add 30 points in the activity, because he tried on at least three occasions to send the ball to the goal kicking from the Chilean. However, he did not succeed.

In social networks, the followers of “Chicharo” assured that tried to emulate the Chilean goal made by the Argentine Lionel Messi in the last game with Paris Saint-Germain.

The truth is that it was seen that Hernández quite enjoyed the competition and helped his MLS team beat the Liga MX team, by a overwhelming final result of 136-74.

In fact, at the end of the event, the TUDN journalist asked him about the Chileans, and the Mexican stated that he wanted to bet everything to score goals with that technique.

“You always try to do it in the best way, and I decided to bet everything with the maximum points that was the Chilean and I tell you, I was very close”, affirmed “Chicharito”.

“I’m really enjoying this competition, very nice for all the fans and also for us to have fun, give them a good show and enjoy it a lot,” he said.

Will Tata Martino take it into account? Chicharito Hernández still thinks about returning to the Mexican National Team: “I’m still open to the possibility”