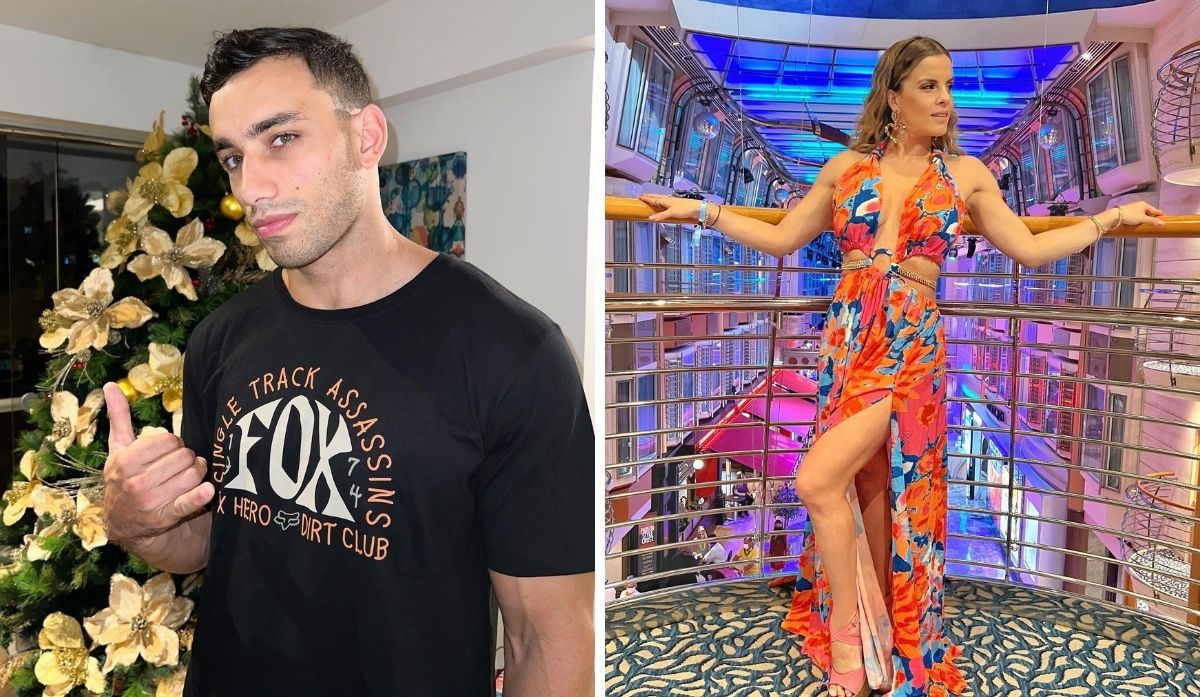 Although Alejandra Baigorria Has pointed out countless times that she is eager to become a mother, Said Palao has made it clear that, for the moment, her professional projects are above starting a family with the reality girl.

The members of “Esto es Guerra” made a live link with “América Espectáculos” from Miami, where they spoke more about the projects that have been drawn up together, and having children is not yet among their immediate plans.

The Gamarra businesswoman has changed her mind, as she also stated that, for the moment, she will seek to grow her business, so her desire to become a mother will have to wait.

“Said and I are going calmly, we are very happy, we are doing things well, and definitely the step of the son has been discussed, but just several things have come out for both of us”, Indicated the member of the Combatants.

Said complemented the statements of his partner and reiterated that having a child represents an enormous responsibility. “You know that having a child changes your life 180 (degrees), so first we want to focus a little more on ourselves, on the projects that each of us has as a person.”He added.

Said Palao will represent Peru in the international championship:

After winning the National Judo Championship in December 2021, Said Palao has been training in the United States to represent Peru in the Pan American Judo Championship, which will be held in April in our country.

“It is a great satisfaction to be able to represent Peru in judo. Returning to this sport after 9 years and now having the challenge of being selected is a blessing. I am already training very hard to be able to give my best in this championship“Said the member of” EEG “.