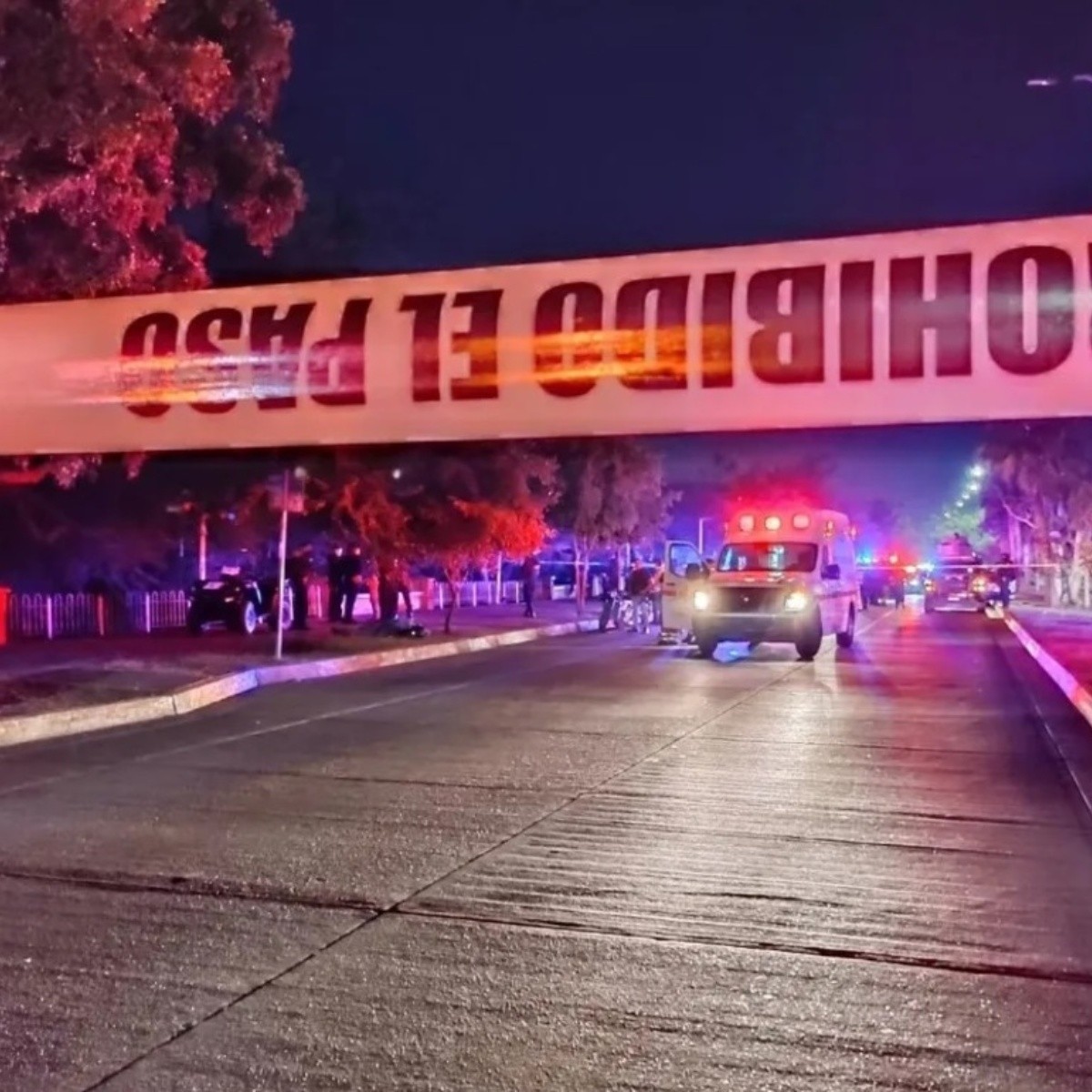 Argentina.- This week a tragic event took place in Argentina. A man who for many years had dreamed of having his own car, when he had it he ended up losing his life along with his family in a spectacular accident.

After getting fed up that three motorcycles had been taken by the lovers of the alien, Denis Ramirez, 29 years old, longed to buy his own car, and ended up fulfilling his dream. Little did he know, however, that his first road trip in the Volkswagen Bora would be his last as well.

According to statements to Clarion Silvana Ramírez, the young man’s sister, gave, Denis was a calm and prudent boy, so it is still hard for him to believe that he died in a traffic accident.

“My little brother of the soul, it can’t be what happened, I don’t understand anything, how it could happen, Denis was a calm kid, prudent, nothing crazy and as a nut he was, he was happy to be able to drive on the road. He was leaving with the whole family to spend the long weekend in the city of Corrientes,” he said.

The relative of the fatal victim revealed that, to date, They don’t know what happened so that the quiet trip that Denis was going to take with his family would end in a painful tragedy.

“I had arranged at work to be able to take these two days and come back on Tuesday. I was happy, I really wanted a change of scenery, family members were waiting for them there, a party, everything was planned for some beautiful days… And this tragedy happens -it breaks-. We don’t know what could have happened, if it was a mechanical failure, if it was a human error, we don’t know anything. Now we just want to bring the bodies but nobody helps us, neither the company where Denis worked nor the insurer, “he said. .

After noon last Thursday, Denis, his wife and three children, as well as one of his sisters-in-law left Rafael Castillo (where they had their residence) for Corrientes to spend a family weekend.

However, at the height of GualeguaychuEntre Ríos, when they were driving on Route 14, which is known as the “death route”, Ramírez lost control of the Volkswagen, according to what was indicated by a car that was behind the unit where the family was moving.

“We do not understand what could have happened, but it seems that for some reason Denis went straight to the bottom of the truck,” he said.

This is how the vehicle that Denis was driving ended up colliding behind a semi-trailer truck that was parked. Before the abrupt impact, all those who were on board the car died instantly.