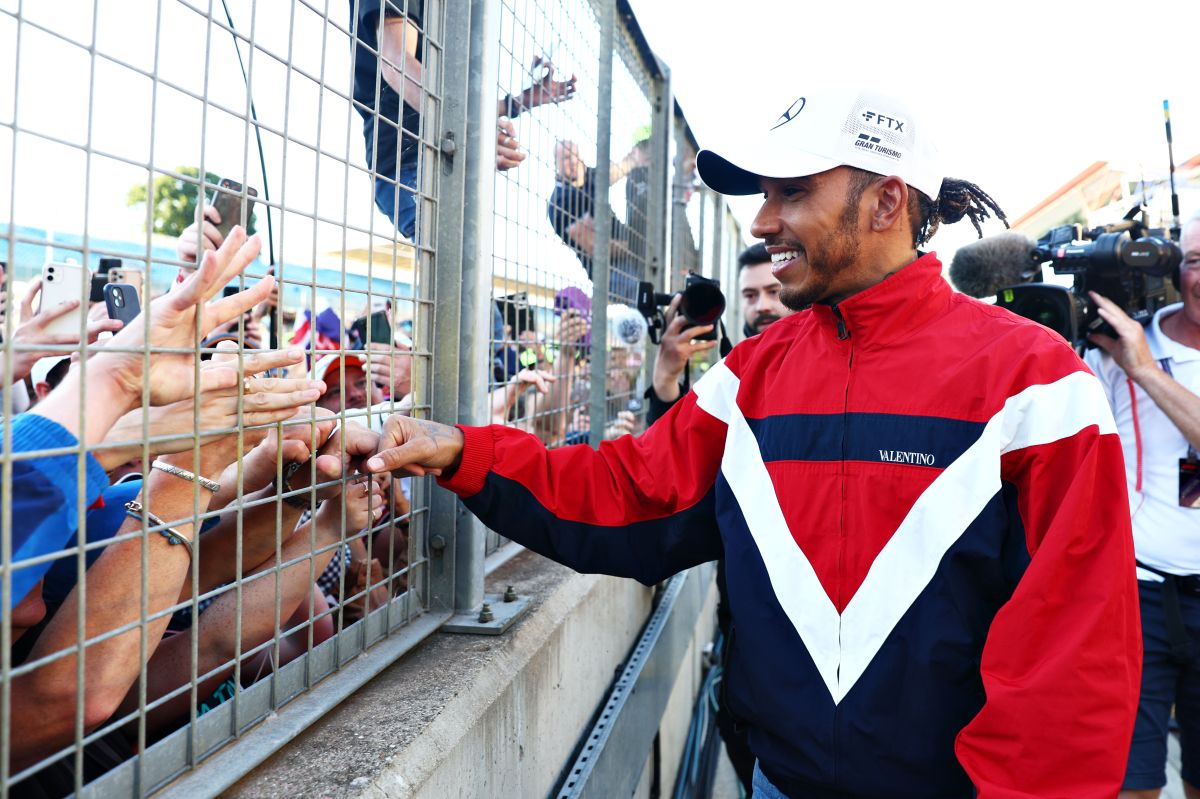 A Portuguese television station called Sport TV found out about the story of Marília. This 87-year-old grandmother is a huge Formula 1 fan, which is why she decided to fulfill her dream of attending a Grand Prix and experience the highest category of motorsport up close.

Hand in hand with her granddaughter, María, and Sport TV, Marília could attend the Austrian Grand Prix this weekend and get closer with the drivers themselves, including their greatest idol: the seven-time Formula 1 World Champion Lewis Hamilton.

As soon as she entered the circuit’s paddock, the old woman was received by members of the Aston Martin team of Sebastian Vettel and Lance Stroll, who carefully explained the operation of the vehicle’s steering wheel.

The next day, in the run-up to the race, Granny had another one of those memorable encounters when she passed the Alpine team and came face to face with Fernando Alonso himself.

Although the language barrier made the meeting awkward, the Spanish pilot did not hesitate to show kindness to the guest and share a moment of joy with her.

The most anticipated was the meeting between Marília and Hamilton himself, her favorite driver and the one she has followed since his debut in F1.

With the help of her granddaughter as a translator, the octogenarian shared a meal with the Englishman and told him about her life and how she became a motorsports fan.

Marília has been closely following Formula 1 since 1958 and for more than 60 years has seen multiple champions of the category, highlighting legends like Juan Manuel Fangio, Ayrton Senna, and Michael Schumacher in addition to Hamilton, her idol.