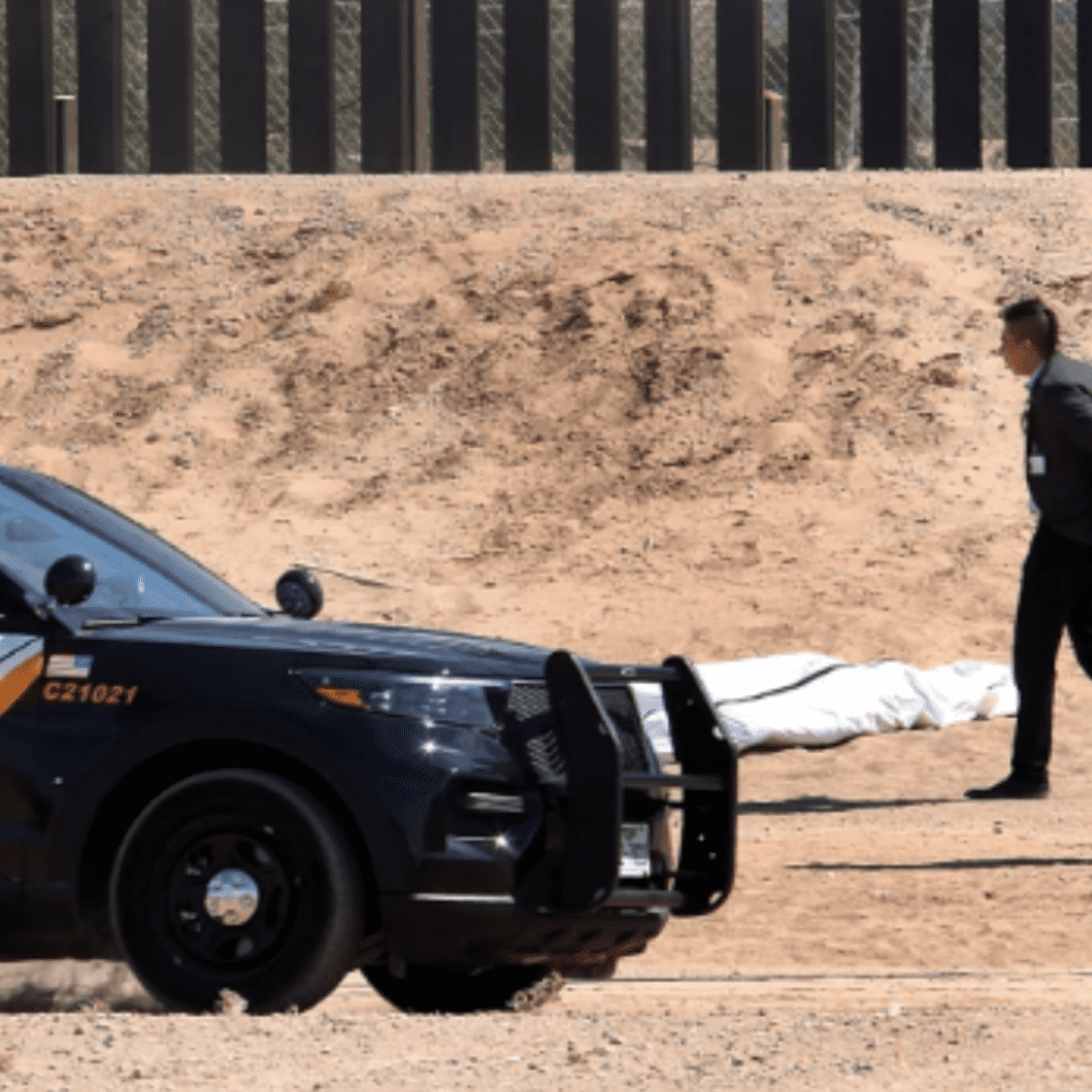 USA.- A migrant died after suffering a skull fractureApparently when he fell from the Wall more than nine meters high United States border with Mexicoinformed the Office of Customs and Border Protection (CBP).

The incident occurred on June 17 when, before dawn, the operator of a mobile surveillance system observed two people by the barrier about 6 miles southeast of the Santa Teresa port of entry, in the Sunland area, New Mexico.

“One of the individuals was lying on the ground on the north side of the barrier,” CBP reported. “The operator transmitted the information to agents of CBP close to the site.

The service agents medical emergency they arrived at the area a few minutes later and “found an unconscious man with injuries apparently sustained in the fall of the barrier.”

Medical staff determined the man needed further care and transferred him to University Medical Center in El Paso, Texas, where he arrived in critical condition due to a brain hemorrhage, skull fracture, sternum fracture and broken ribs.

“The migrant succumbed to his injuries on June 18 in the afternoon,” the report added.

Authorities did not provide details. identification of the deceased migrant, nor that of his companion. Cases of migrants injured or killed in falls from the border wall or drowned in the parallel channels, have increased in recent months.

The rejection of tens of thousands of foreigners at the ports of entry of USAhas triggered more migrants to try to cross the border in dangerous places.