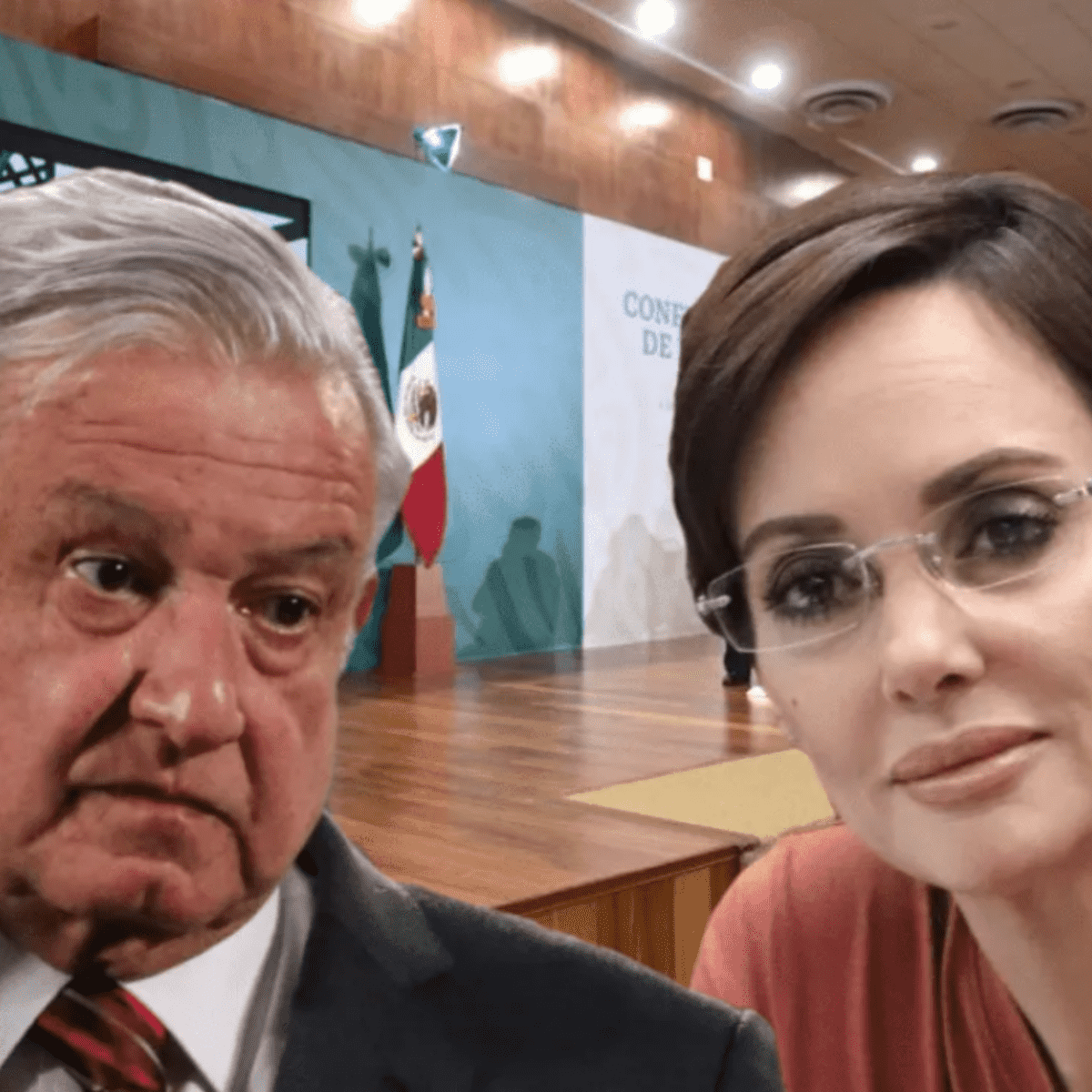 Mexico.- The PAN senator, Lilly Téllez assured that AMLO refuses to go to the Summit of the Americas because “he feels like a dwarf among giants”after the president announced his decision in support of Cuba, Venezuela and Nicaragua, which were not invited by the United States.

Through her official Twitter account, Lilly Téllez criticized the president Andres Manuel Lopez Obrador for their refusal to attend the Summit of the Americas if not all the countries of the continent are included.

The PAN member accused AMLO of tensing Mexico’s relations with the “democratic countries” that will be present at the Summit, for which she asked the president to “stop being ridiculous” with his statements in Las Mañaneras.

Read more: It is not a boycott: AMLO after statements by Cuba and the Summit of the Americas

Previously, the PAN senator had expressed her rejection of President López Obrador’s proposal to invite Cuba and Venezuela to the Summit of the Americas, which she expressed to her US counterpart, Joe Bidenduring a phone call.

AMLO explained to the president of the United States that, if the Summit of the Americas is to take place, it is necessary that all the countries of the American continent participate, including Cuba and Venezuela, countries with which the USA has had conflicts for years.

“No, no way, tyrants are not invited to anything“Lilly Téllez asserted about AMLO’s proposal to Biden.

Given the lack of response from the White House, the president of Mexico warned that he would not personally attend the Summit of the Americas, but would send Foreign Minister Marcelo Ebrard on his behalf.

Later, in La Mañanera on May 12, he rejected that with his support for Cuba and Venezuela he seeks to boycott the meeting organized by the US government this 2022, reiterating that he maintains good relations with Biden.

Read more: “We also take care of gang members, they are human beings”: AMLO after persecution of the military in Michoacán

“No one has the right to speak on behalf of all of America and decide who participates and who does not. We are independent, free, sovereign countries, we are governed not by hegemony mandates from foreign countries,” AMLO criticized.

He also stressed that so far the US government has not issued invitations to the heads of state, so there is still the possibility that they will accept his proposal.