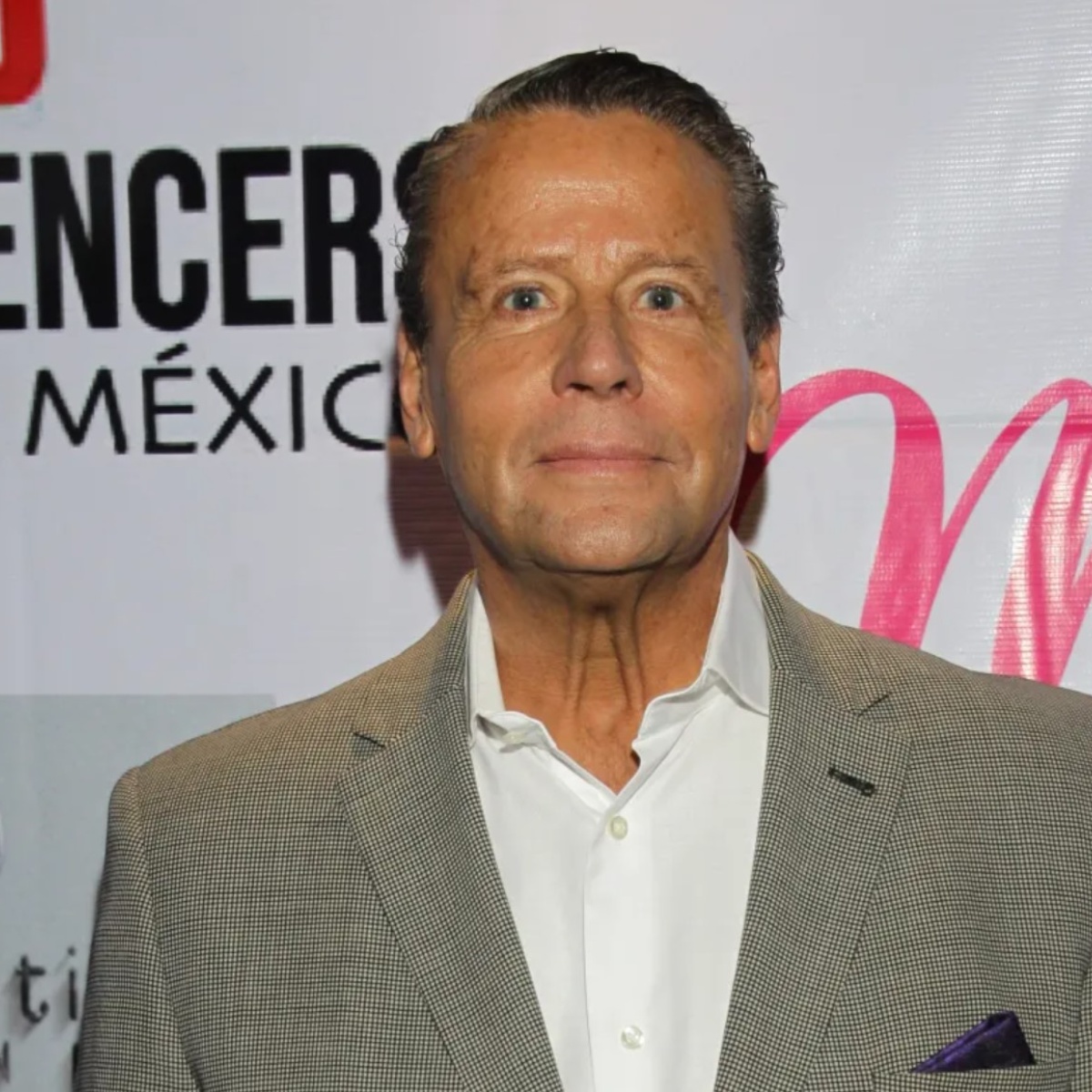 Alfredo Adame He has lived his last years in the spotlight for so many controversies that he has caused, such as the time he quarreled with a family, for his long-standing rivalry with Carlos Trejo and for other controversies.

Despite the fact that the actor is no longer so active on television or in the cinema, he continues in force through his many controversies.

as we tell you in AmericanPost.NewsMagaly Chávez recently replied that she is over it after the actor made fun of her on social networks for using filters.

Alfredo Adame does not want to reconcile with his children

The actor revealed to come joy, Weekend that he is no longer willing to have a relationship with his three children, and that he does not want them to come near his funeral when he dies.

This is because his children supported his ex-wife Mary Paz Banquets, reason why the actor said that he would disinherit them and even did not know them.

“The last thing I did, Rene, I will not touch that subject again, I will not return to anything the day they want to settle with me, come and knock on the door, I am not asking for an apology or anything, nor am I going to apologize or anything”, Alfredo Adame said.

These statements were given despite the fact that his youngest son, Sebastian opened the door for a possible reconciliation with his father, but he wanted to do it in private and away from controversy, although it is unknown if it would have been achieved.

However, Alfredo Adame said that he looked for his children but that none of them answered, nor did they look for him despite having his contact and knowing where he lives, which is why he decided to give the previous statements.

It may interest you: Alfredo Adame comes out in defense of Juan Vidal, before his fight with Cynthia Klitbo

How old is Alfredo Adame?

Alfredo Adame was born in Guadalajara, Jalisco in 1958, so he is currently 64 years old, the son of a Mexican and a German.

Before venturing into acting, Adame studied commercial aviation and worked for Aeroméxico as a flight attendant and private aviator.

He is famous for being the protagonist of multiple novels and for his marriages to Diana Golden and Mary Paz Banquels, sister of Rocío Banquells.

Although he also ventured as a candidate for federal deputy for the 14th District of Mexico City for the Progressive Social Networks party in the 2021 federal elections where he did not get even 1% of the votes.

Despite this, he has remained in the entertainment world due to his multiple controversies with other artists.