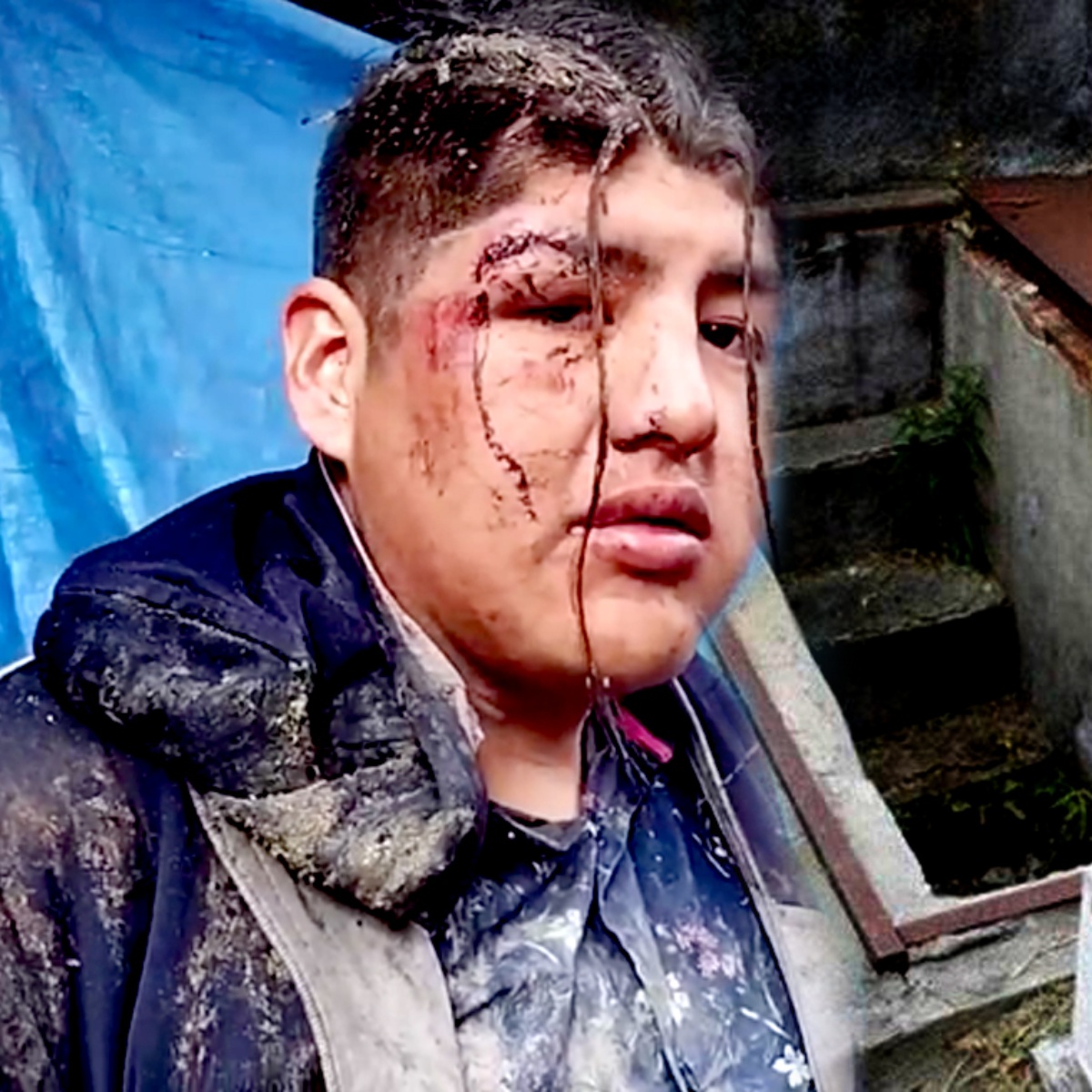 AmericanPost.News brings an impressive case where a 30-year-old man points out that goes out partying and ends up buried in a coffin because his friends wanted to give him as a human sacrifice.

The events where a subject goes out partying and ends up buried in a coffin occurred in Bolivia.

In that country, people who are engaged in agriculture, perform various sacrifices or offerings to the Pachamama, Goddess of the earthDuring this month, unfortunately, Víctor Hugo Mica Álvarez had to experience something terrifying in that sense.

He goes out partying and ends up buried in a coffin

Victor Hugo, 30, recounted that he went out partying with his friends last weekend, but ended up buried in a coffin as part of a ritual after he got drunk with a stranger.

In an interview for several local reporters, the affected person said that he decided to have a weekend of drinks, so he started drinking on Friday, but on the last day he drank with a stranger.

He added that later a stranger invited him a box of beers and after that he no longer remembers anything more than waking up buried inside a coffin in the municipality of Achacachi.

It may interest you: They discover the oldest alleged mass sacrifice of children in Peru

In Bolivia, human sacrifice for some is just an urban myth and others consider it to be ‘an open secret’, but Víctor pointed out that he has seen in videos that they are sullus, so he believes that they wanted to do that to him and offer him that way Pachamama in Bolivia.

“I was buried, I have barely come out. I have broken the coffin, I felt the weight of the earth there. I’ve gotten out and I’ve run away, he was buried, ”he added.

But the thing did not end because when the man reported what happened to him, he said that they only laughed: “I went to the police and the police laugh, they tell me that I am drunk.”

This is how the case of Víctor who goes out partying and ends up buried in a coffin has gone viral not only in Bolivia but in various parts of the world.