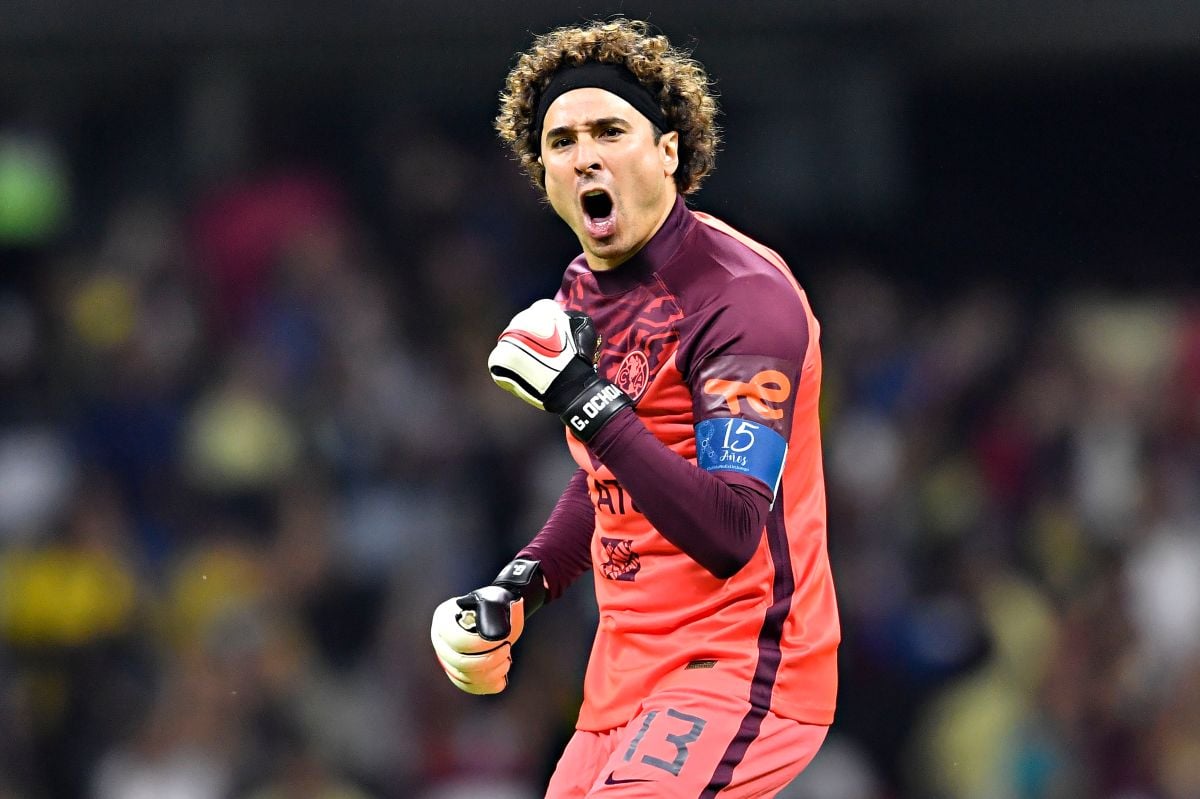 The match between Eagles of the Americas and Pumas of UNAM It was one of the meetings of the conference that attracted the most attention due to its attractiveness and because, in principle, it looked like it would be a fairly even meeting.

The truth is that the azulcremas prevailed with category against the felines in a game where Dani Alves did not shine with his team, but on the other side of the sidewalk, the ‘Memo’ Ochoa managed to leave with a new undefeated fence, further stretching the paternity of the Mexican over the Brazilian.

And it is that In the four games in which both players have faced each other, ‘Memo’ Ochoa has two wins and two drawsso until now, the Brazilian winger with the most titles in football history has not been able to win a duel against the Aztec goalkeeper.

The Mexican and the Brazilian have seen each other on the pitch on 4 occasions, three of them defending their national teams and the most recent in the match played last weekend in Liga MX.

The first meeting between the two was in the 2007 Copa América, disputed in Venezuela, in which Mexico defeated Brazil 2-0. In that game Ochoa played as a starter and Dani Alves entered in the second half.

The second meeting was at the 2014 World Cup in Brazil.. in that game the locals started as wide favorites, however, Ochoa grew bigger and was the great figure of the match making multiple saves that earned him a valuable draw against Brazil. In that game, both ‘Memo’ and Alves played 90 minutes.

The third confrontation was also defending their teams, this timeat the 2020 Tokyo Olympics. That game, for the semifinal of the tournament, finished 0-0 however, in the definition from the penalty spot, the South Americans won 1-4.

Already the last game was America’s thrashing of Pumas 3-0 where both started as starters but where the Brazilian did not shine too much on his team.

Dani Alves did it again: The Brazilian had a new rudeness with the press on his arrival in Mexico

‘Memo’ Ochoa and Chicharito Hernández met again: This was the reaction of both when they met again before the Leagues Cup [Video]