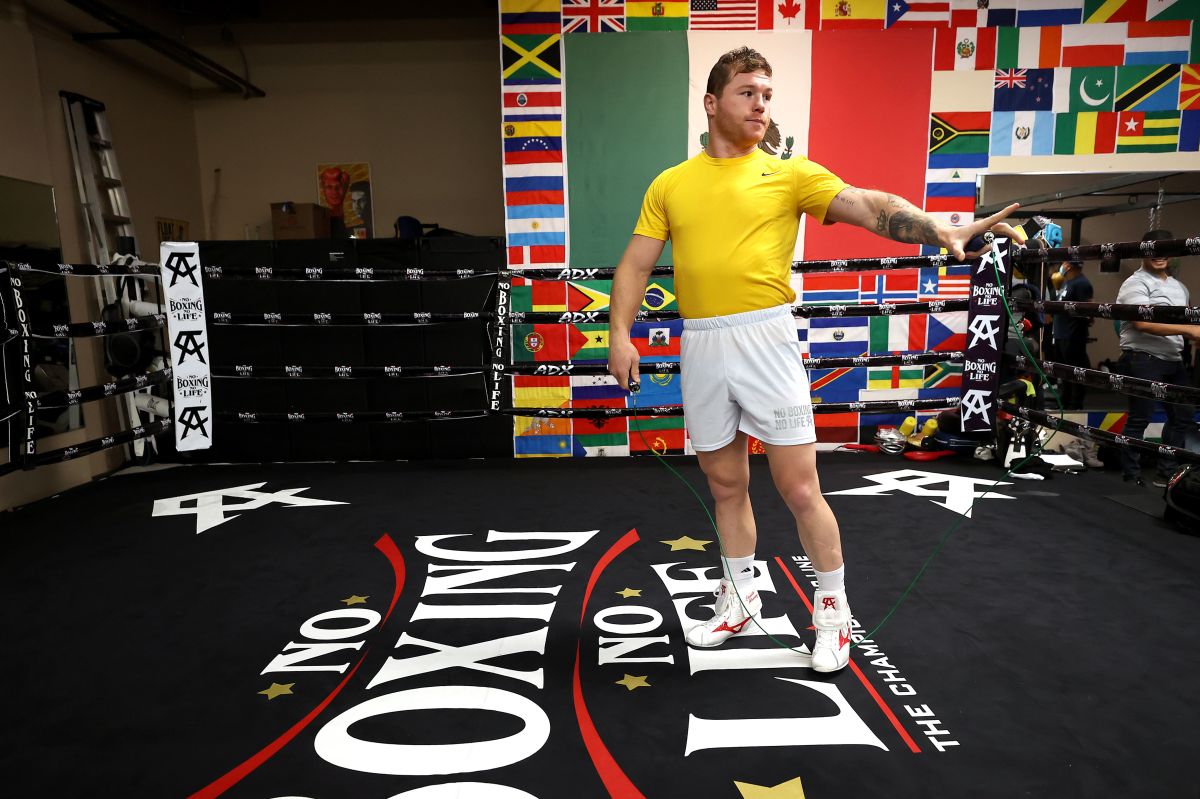 Aspirations of Saúl “Canelo” Álvarez to compete next September it seems that they will not be fulfilled before the impossibility of making a fight.

As was the custom every year, the mexican used to fight a fight in that month as part of the commemoration of the independence of your country.

Canelo’s plan was to confront Caleb Plant and so unify light heavyweight titles, to become the first boxer to do so.

Talks with Dmitry Bivol were moving along but time ran out for both fighters to hold proper training camps. With no deal in place, Alvarez won’t fight on Mexican Independene Day Weekend for third consecutive year. Will be interesting to see who gets the call in November https://t.co/ddcEt4GBxa

But nevertheless, due to conflicts of interest, none of the teams agreed to finalize the contract and everything was until there.

The information was confirmed by the promoter of Matchroom Boxing, Eddie hearn to the journalist of ESPN, Mike Coppinger.

Although some boxers have asked Canelo for a fight, but the intention of the one from Jalisco was to be able to do it with Plant, bout that it could have generated the best Mexican earnings in its history.

Perhaps the closest possibility that Álvarez has is fight with Dmitry Bivol, but for that it must go up to 175 pounds.

Laugh so as not to cry: Lionel Messi finished his cycle with FC Barcelona and the memes were in charge of firing him

Moving videos of Mexico‘s victory: the tears of “Memo” Ochoa and the farewell of Jaime Lozano from El Tri