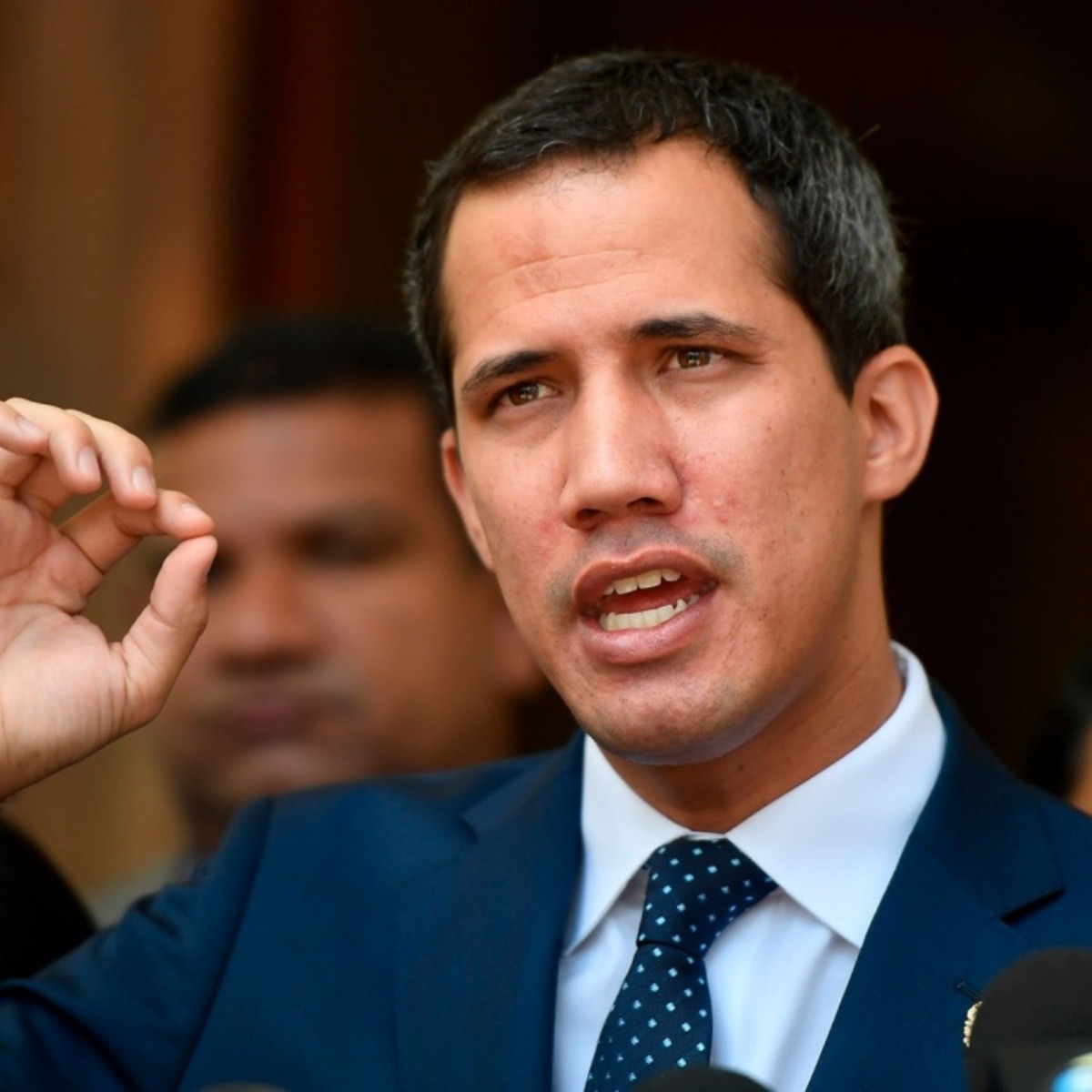 Caracas.- The leader of the Venezuelan opposition Juan Guaidó to President Nicolás Maduro for being an “ally of organized crime” in the Caribbean country after the death of Carlos Luis Revette, known by the alias “el Koki”, considered one of the main perpetrators of the shootings unleashed last July in Caracas.

“Maduro is an ally of organized crime in Venezuela, not only the dissidents of the FARC, the National Liberation Army (ELN),” said the former deputy according to a press release.

Juan Guaido pointed out that in the so-called “peace zones” of the Caribbean country, created in 2013 as a plan for criminal gangs to hand over their weapons, Officials of the Government of Nicolás Maduro “interact with criminals”.

Read more: 21 former heads of state demonstrate against the arrest and trial of Jeanine Añez in Bolivia

“At some point there was talk of the peace zones, we even saw how officials of the high regime went to those zones, interacted with these allegedly killed criminals today (alias ‘el koki’), I say allegedly because we will have to wait for official confirmation. They are months or years into this procedure,” he added.

The Minister of the Interior and Justice of Venezuela, Remigio Ceballos, confirmed earlier that the Police killed “el koki” after an “armed confrontation.”

“Operation Indio Guaicaipuro II 2022 remains active, in (the central) state of Aragua, with new arrests and after the armed confrontation against the police forces, alias ‘el Koki’, Carlos Luis Revette, was killed,” Ceballos wrote in his account. from Twitter.

After the shootings in Caracas, in which at least four police officers died, the authorities launched an operation to capture “el Koki”, who had built a bastion in the popular sector known as Cota 905 of the capital and for which They offered a reward of $500,000.

The operation, of which the number of agents participating in it or the different bodies to which they are attached is unknown, began over the weekend in a rural area of ​​Aragua, a state near Caracas.

In an intervention in the state channel Venezuelan of Television (VTV), Ceballos reported yesterday that the authorities dismantled “a dangerous gang” during “Operation Great Indian Chief Guaicaipuro II”, although he did not relate it to “el Koki”.

The operation took place in the town of Las Tejerías de Aragua, where the Pan-American highway and the Central Regional Highway converge, two of the main roads in the country.

Juan Guaido He added that Venezuela “wants to recover its democracy and along with it its freedom, the ability to have rights and not be worried about growing crime, which not only takes over the Venezuelan capital but also interior states such as Apure.”

“We have seen clashes that have the presence of guerrilla groups, also in the Arco Minero the displacement of indigenous communities has been denounced,” he asserted.


They arrest 10 normalistas after a demonstration in Michoacán