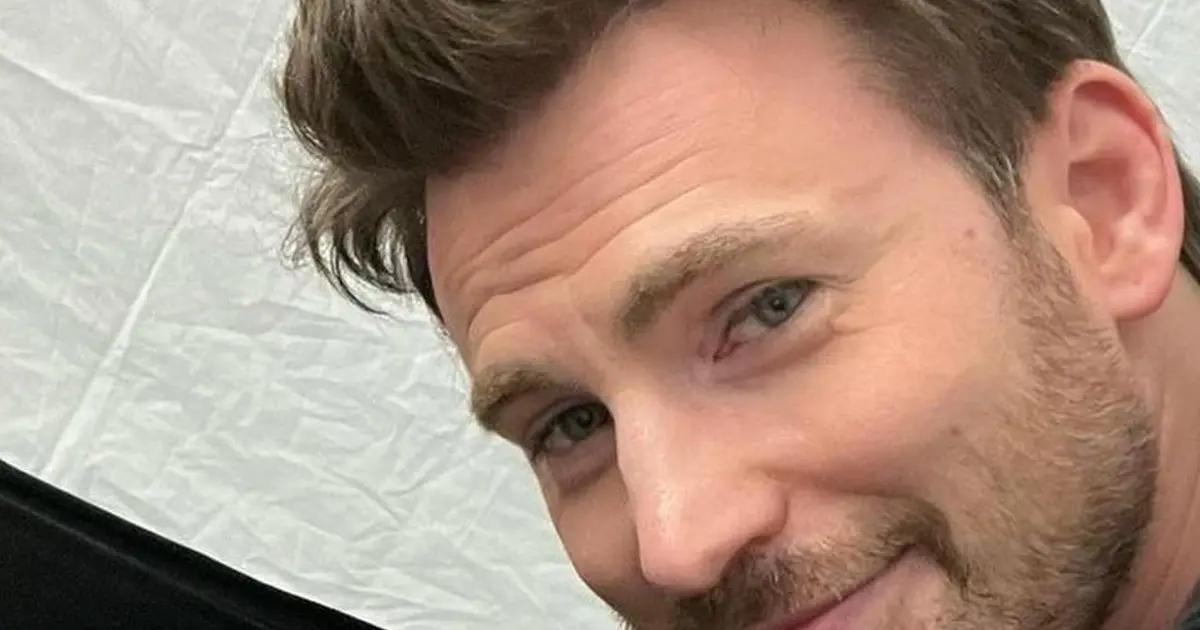 Chris Evans is an actor who has stood out for his talent in the seventh art and his great physical attractiveness. His charm and charisma have made him an idol for millions of fans, but women still reject the star of “Captain America. One is the singer Camila Cabello, who said no to the American artist.

Over the years, Chris Evans has become one of the most famous actors in cinema thanks to his participation in films that have swept the box office in several countries.

On the other hand, on a personal level, Chris Evans has always been known for keeping his private life very private. Although, on some occasions, the names of those who stole his heart have been revealed, the actor has also received rejection from others.

This is the case of singer and actress Camila Cabello, whose statements regarding Chris Evans surprised more than one.

What did Chris Evans say about Camila Cabello?

Actor Chris Evans is used to surprising his millions of fans with every interview he gives, and during his visit to Jimmy Fallon’s show in 2018, he was no exception.

In the said program, as reported by the portal Estilo DF, the American actor assured that he would not hesitate to go on a date with Camila Cabello, who was – at the time – his crush.

“Camila Cabello, absolutely. If I could go on a date with her I would gladly do it,” he said.

But what for many women could have been a great opportunity to be with Chris Evans, apparently, was not for the singer who responded to what the actor said.

Cabello’s response came two years later in a conversation with “The Ellen Show,” according to Mega Star.

“He’s a very handsome guy, and I admire him. But he’s not my type,” said Camila Cabello.