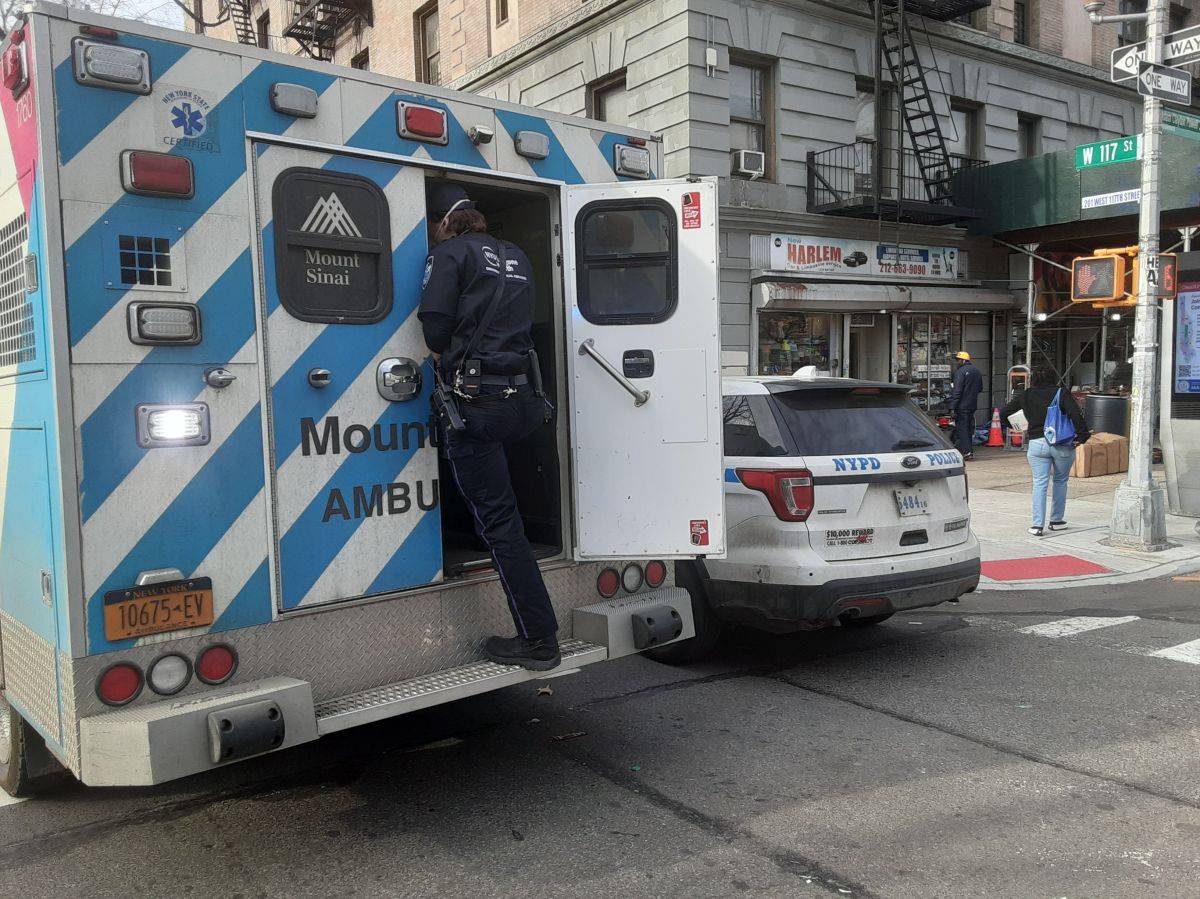 Kristie Miro, a 30-year-old woman, was arrested in connection with the death of her 56-year-old aunt, who was found dead in a bathtub in her apartment in East Harlem (NYC), authorities said Monday.

Miro, who lived in a third-floor apartment on East 100th Street near Third Avenue with his aunt Anna Nieves, She was arrested Sunday and charged with murder, the New York police said.

Police were conducting a welfare check around 6:15 p.m. on Friday when Nieves was found. dead and fully clothed in the bathtub of her apartment, the police said.

“The victim had blood on her face and bruises,” an NYPD spokesman said Saturday. The specific details of the murder and the motive remained unclear on Monday.

I look originally she didn’t want to let the police in to check on her aunt, police sources said. “The niece was a troubled woman. She was crazy getting into fights and stuff,” an unidentified neighbor told the New York Post. “He would come home and his face would be broken or something. I think the aunt was trying to convince her to move out. That’s what I heard,” she added.