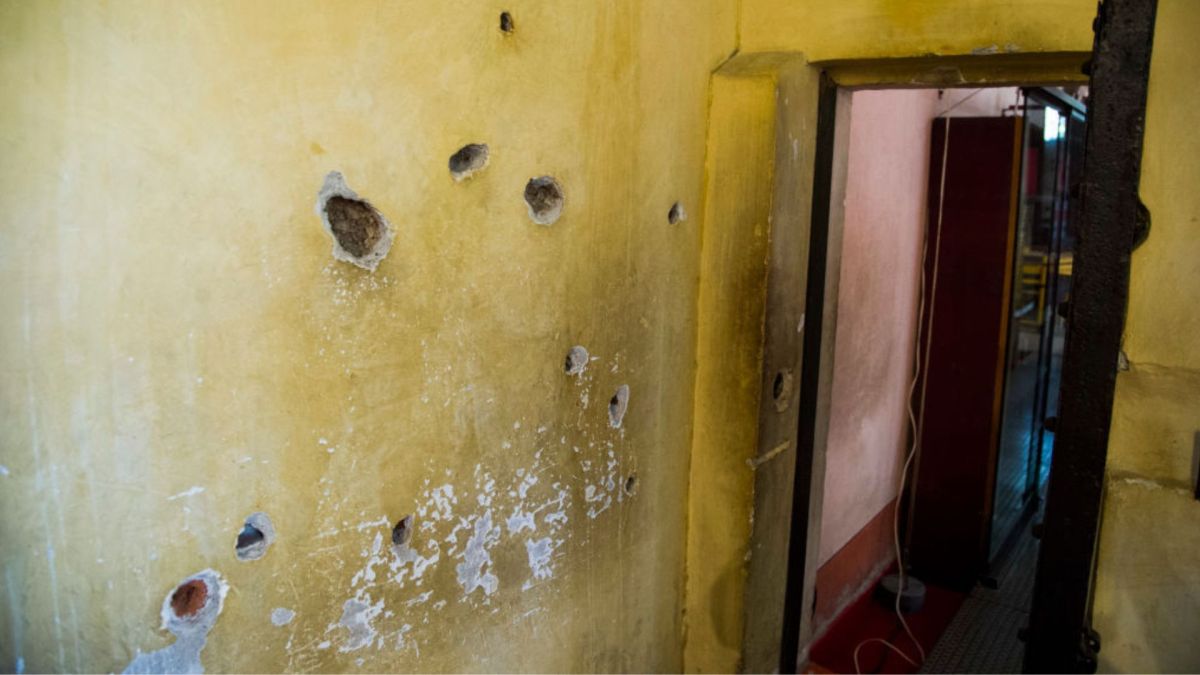 A 31-year-old man identified as Frederic Michel was arrested by the Guanajuato authorities after being accused of having murdered his mother-in-law and hid her body for 8 months.

The Attorney General of the State of Guanajuato (FGEG) reported that this arrest was completed once ministerial police officers of the entity found the body of Martha Olympia “N”who is presumed to have died on October 18, 2021.

“This subject hit his mother-in-law with a blunt object until causing deep chest trauma and then, he put the body in a sack and buried it in the living room of a home”, detailed the Guanajuato security agency in an informative bulletin.

The crime came to light after eight months after residents of the Angeles neighborhood, in the city of León, noticed that from the interior of one of the houses a strong foul odor.

In addition, they indicated that the only one who entered said house was Federico and in a somewhat suspicious attitude. Unofficial sources report that the father of the alleged murderer once visited said house and noticed the excavation, however, Federico Michel replied that he was looking to hide an alleged safe from his work.

“It was in a white sack with a zipper, with black plastic bags inside. Among the signs located, a hammer, a chisel, a pick with a handle, clothing, gloves and a backpack with belongings, among other vestiges, were packed for analysis, ”they added in the report.

Federico Michel was arrested and linked to process for the crime of homicide qualified by a control judgewho also issued the precautionary measure of informal preventive detention.

In Mexico, narco “charges floor” even in churches, according to Cardenal’s confessions