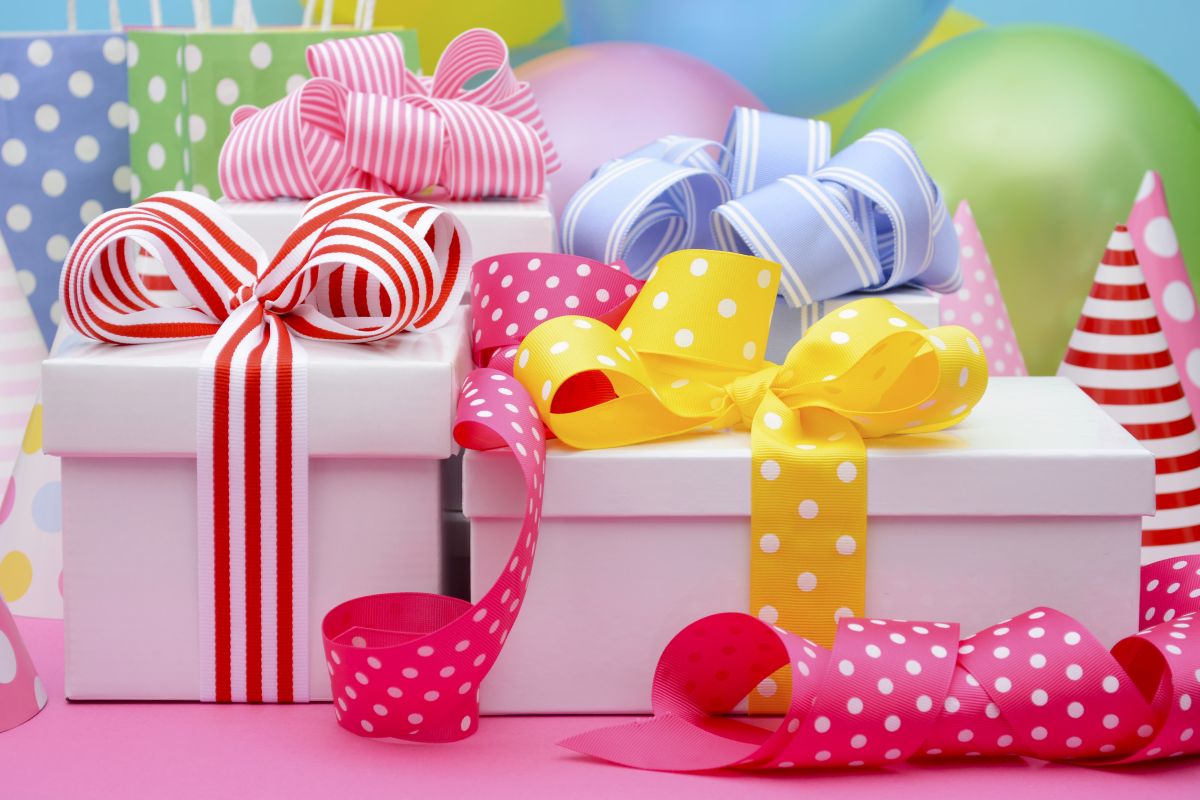 No doubt one of the most unconditional loves that can exist on the face of the earth is the one that grandparents can feel for their grandchildren.

Those grandparents, who were loving and strict parents at the same time, are always there to fill their grandchildren with love and care (sometimes, to spoil them a little without there being a bad intention in them), so those who have had the privilege of living with them, they know perfectly well that it is a bond that will last forever, no matter where they are.

About the topic, a story went viral in recent days and which has softened the hearts of thousands of Twitter users, then a grandfather thought what he could leave his granddaughter as a birthday present when he was no longer in this world.

A Spanish girl who calls herself on said social network Cris Simó shared how exciting her last birthday was when she discovered that her grandfather thought about her and what he would give her as a gift before he died.

According to Cris, his grandfather always gives him a book on every birthday since he learned to read. Unfortunately, the old man lost his life last year but this did not prevent the girl from receiving a last present from her grandfather in 2021.

“Today we celebrated my first birthday without him and what I least expected was to receive the last book I asked for. Well, he bought it and left it hidden before he died. And today they gave it to me. The best ”, said the young woman on Twitter.

My grandfather has given me a book for my birthday every year since I can read. Today we celebrated my first birthday without him and what I least expected was to receive the last book I asked for. Well, he bought it and left it hidden before he died. And today they gave it to me.
The best❤️

As expected, his publication had hundreds of likes, dozens of comments and has been shared countless times, which is why it went viral.

After the success of the story, Cris has tried to portray more aspects of her grandfather:

“Since he was little he was able to study, read, learn. You cannot understand the character of my grandfather without taking this into account … Books saved my grandfather’s life. And thanks to this he became the most cultured person I have ever met. It was a walking library, ”the young woman said about her grandfather.

Finally, the young woman assures that it is thanks to the love of books, she always had a good relationship with him.