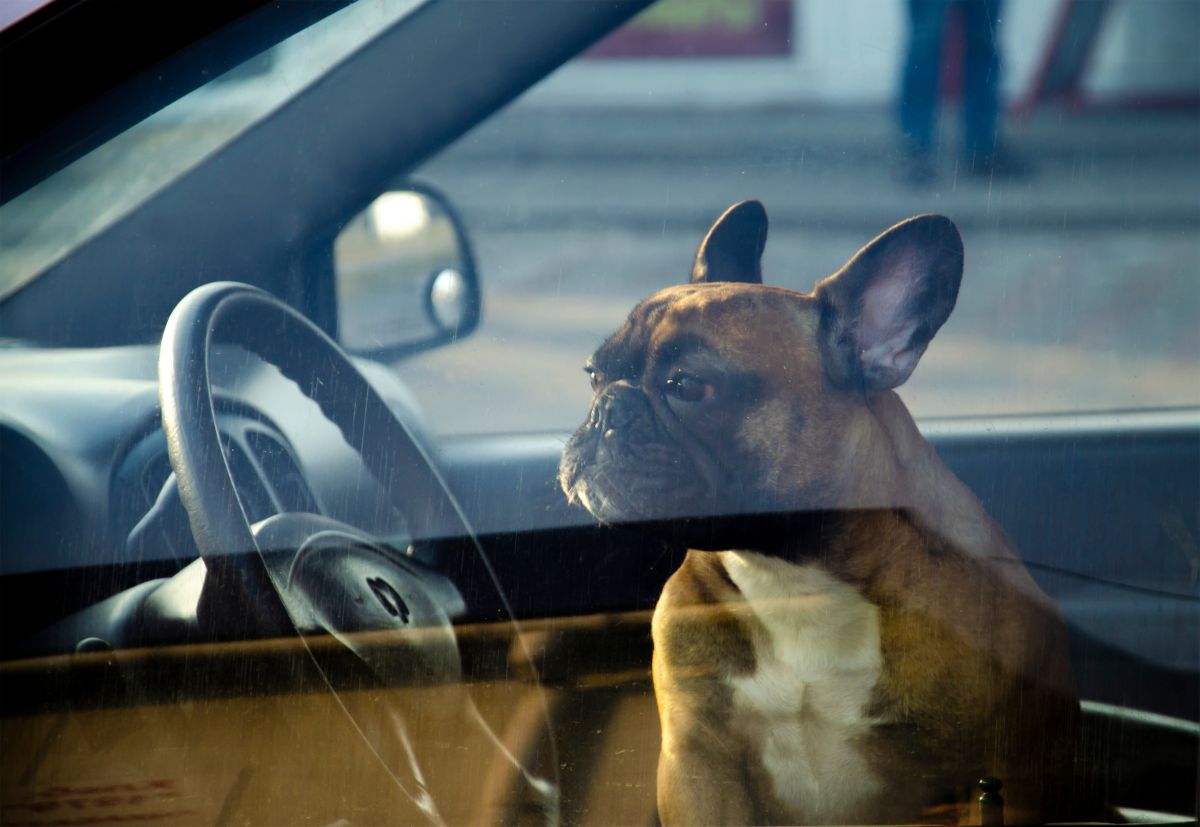 Unfortunately, on a daily basis thousands of pets are victims of abuse by their owners, who completely forget their obligations to give love and protection to their most faithful companions.

That’s what he did a 58-year-old woman named Mouheb Ashakih, who lives in Sandusky, Ohio, which on August 7, She was denounced by one of her neighbors, who accused her of having committed a terrible act of animal cruelty against her pet.

The person who called the police recounted that he saw how Mouheb put his pitbull dog named Chapo in his car and locked him there, with the windows up and the doors closed, where it remained for almost half an hour, which caused the dog to be exposed to temperatures above 27 ° C.

The man then went out to confront the woman, whom he asked to remove the dog from the car, which she refused to do. “I don’t care, I want him to die”, I would have told him.

Police officers arrived at the scene to speak with Mouheb and ask him to let Chapo go; However, she did not agree to the request, claiming that she had done so as punishment because she had attacked other of her pets and accidentally hurt one of them.

One of the policemen approached the car and noticed that the dog was not moving and that he was also very injured. They finally managed to get him out of the car but now lifeless.

“Mouheb started screaming when he observed his dog and begged us to break the window of his car,” authorities reported. Faced with this situation, the elements detained the owner.

When he came to give his statement, the police noticed that this woman said things that set off the red alert, that is why they sent her to a medical center to evaluate mentally. For now and despite the fact that she was acquitted and was able to return home to remove the remaining pets, Mouheb faces charges for the death of the dog and if found guilty, she would step on jail for this cruel punishment.

Dog dies from frozen because his owners left him chained