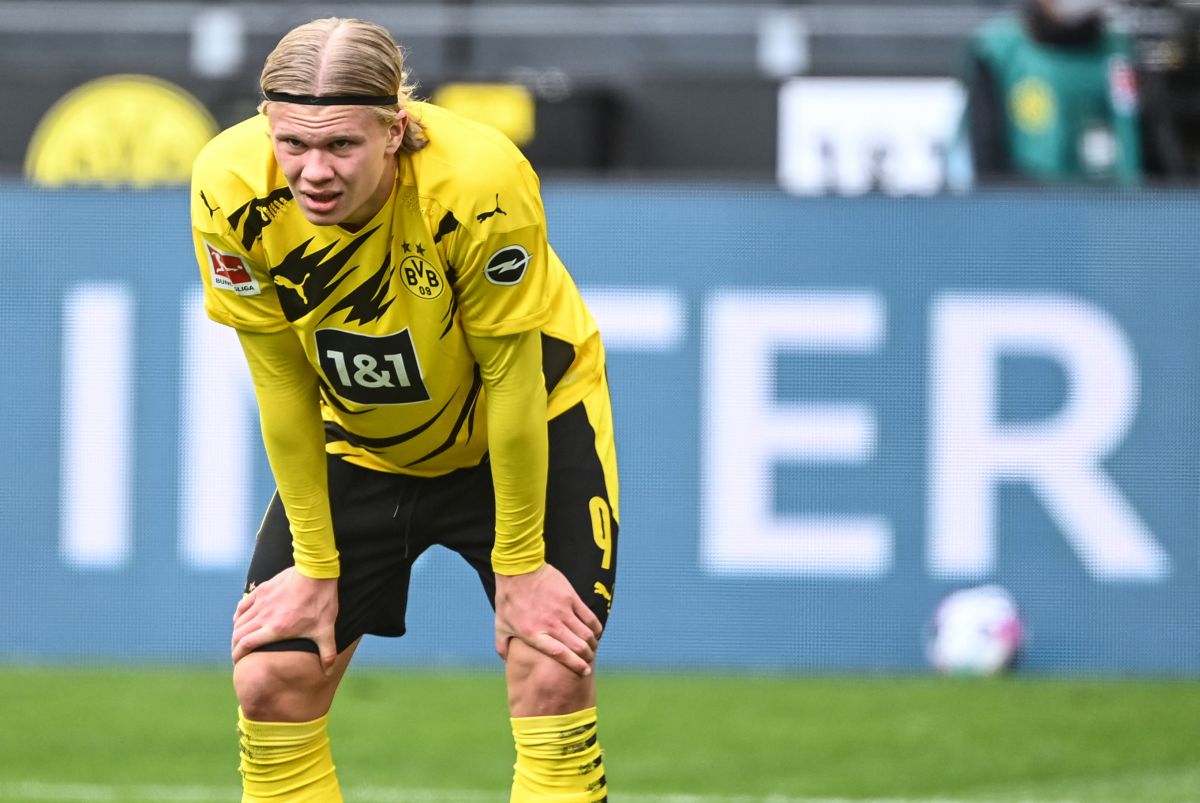 Chelsea strengthened their lead with Romelu Lukaku, one of the best forwards today. However, before the arrival of the mighty Belgian attacker, the blues probed the possibility of bringing Erling HaalandBut his agent, Mino Raiola, had some crazy requests.

According to Bild, the talks between Chelsea and Raiola did not reach any port because the Italian agent demanded not only a colossal salary for his footballerBut their fees were also extremely high.

The German media revealed that Raiola demanded a salary of 50 million euros per season for the Norwegian striker, plus 5% salary for him, plus a sum of 40 million as fees.

TRUE ✅ Mino Raiola demanded a wages of € 50m / year for Erling Håland from @ChelseaFC this Summer, in addition to agents fees of € 40m

However, former Norwegian footballer Jan Aage Fjortoft drew attention by explaining that neither Dortmund nor Chelsea had any contact with Haaland.

Faced with the situation, Christian Falk, head of Bild, assured that the talks did exist. “There were conversations, as there were with Barcelona and Real Madrid. The agent spoke of ‘ideas’. There were no official negotiations because they did not have permission at the time. The agent and the clubs spoke in any case ”.

Team Haaland has not negotiated with Chelsea. So your TRUE ✅ is NOT TRUE ✅ @cfbayern https://t.co/FwLAjNSpED

The front page of @SPORTBILD says