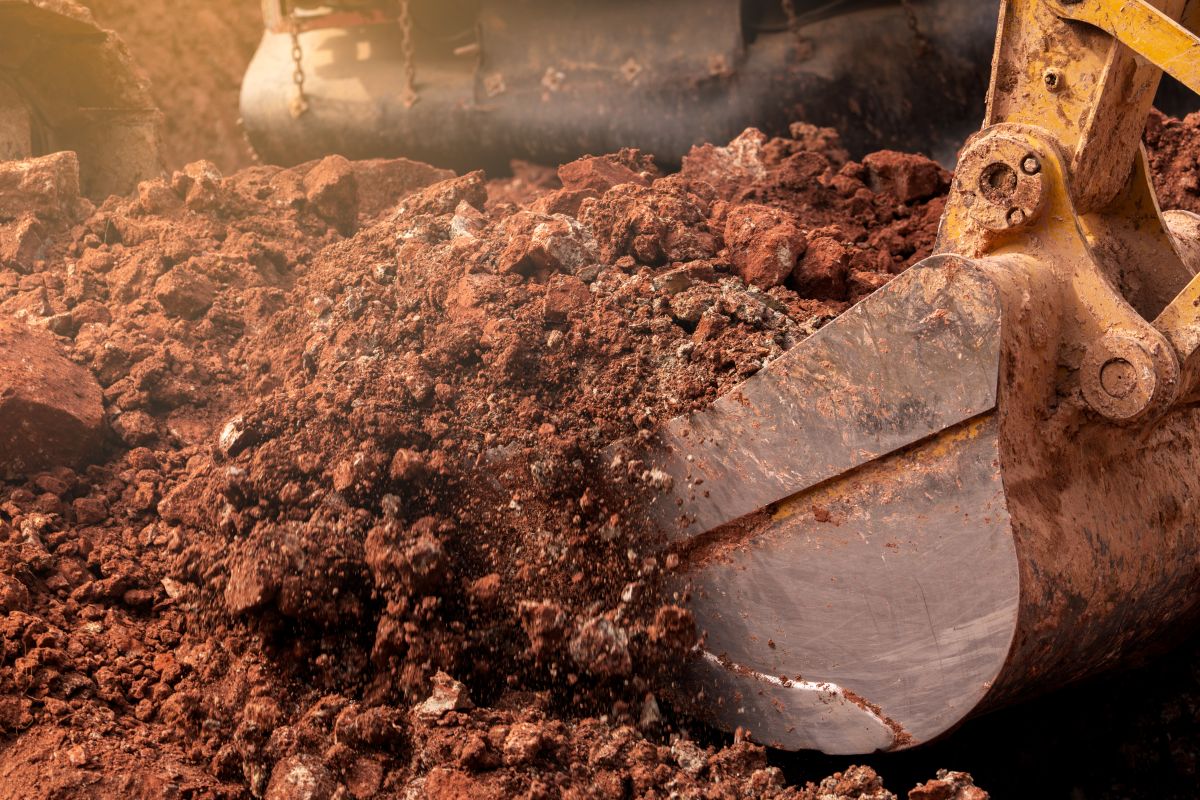 The authorities of the state of Guanajuato, in Mexico, carried out the arrest of a 31-year-old man identified as Federico Michelafter was accused of having murdered his mother-in-law and of having hidden her body for 8 months.

As reported by various media, the man would have killed a woman named Martha Olimpia, who was allegedly her mother-in-law and who would have taken her life, beating her, on October 18.

His crime would have come to light 8 months after he committed it, after residents of the Angeles neighborhood, in the city of León, they noticed that a strong fetid odor emanated from the interior of one of the dwellings. In addition, they indicated that the only one who entered said house was Federico, and in a somewhat suspicious attitude.

According to information provided by the Guanajuato State Attorney General’s Office (FGEG), the man would have argued strongly with his mother-in-law, whom he deprived of life, and later hid her body inside his home.

“This subject he hit his mother-in-law with a blunt object until causing deep chest trauma, and then he put the body in a sack and buried it in the living room of a home,” detailed the Guanajuato security unit in an informative bulletin.

In fact, the father of the alleged murderer would have visited the house and noticed the excavation in the room; however, his son indicated that he wanted to hide a safe that had apparently been stolen from his work.

Some time later, the neighbors began to complain about the fetid odor that emanated from the home, and even testimonial sources declared that Federico told them that said stench was due to repairs that he was making in the drainage, where he had found a dead cat.

However, his suspicious attitude led the same neighbors to enter the house, which was uninhabited most of the time, and there they discovered the traces of an excavation from which the pestilence emanated.

When giving notice to the authorities, the Public Ministry of the Attorney General of the State of Guanajuato (FGEG) went to the home last Tuesday and discovered in the room a mattress on disturbed earth, as well as a shovel, mason’s spoon and other objects of excavation.

“There was a deceased person buried inside the home, in a white sack with a zipper, with black plastic bags inside. Among the evidence located, a hammer, a chisel, a pick with a handle, clothing, gloves and a backpack with belongings, among other vestiges, were packed for analysis,” reported the Attorney General of the State of Guanajuato.

After the discovery, the accused was arrested and linked to a trial for the crime of homicide qualified by a control judge.

* Family tragedy: Grandfather shoots his grandson five times after heated argument in Argentina
* “He was a criminal because he had to support his son”: The justification of the family of a thief who died in an accident
* She killed her former mother-in-law with the help of her new fiancé, whom she had met the day before the crime