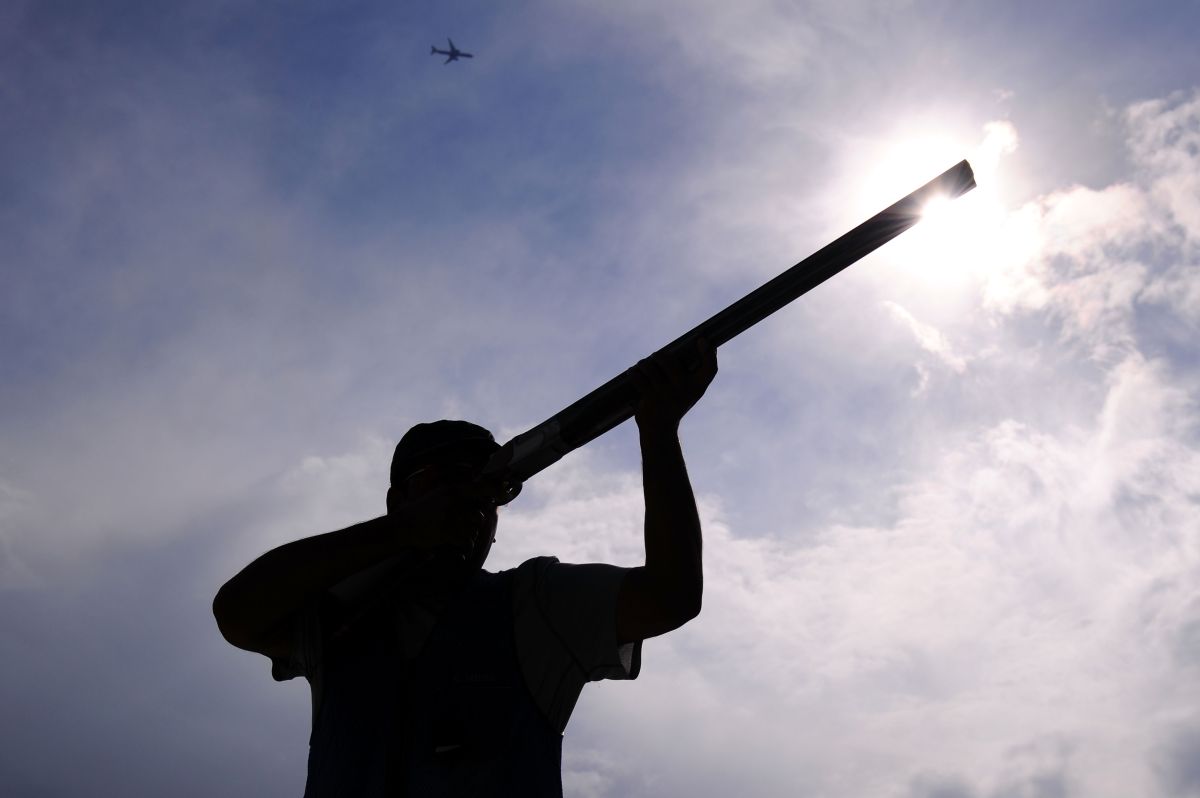 William Bayley was convicted of murder in New Zealand despite the fact that the body of one of his alleged victims was never found on June 23, 1934.

Most of the evidence against Bayly consisted of small amounts of human hair, bone, and tissue, representing a marked advance in the field of forensic medicine.

Sam and Christobel Lakey disappeared from their farm in Ruawaro, New Zealand, in October 1933, along with their rifles. Christobel’s body soon turned up in a farm pond with terrible bruises on his face and head, and investigators discovered fresh blood stains on both an old dune buggy and a barn, leading them to believe that Sam had been shot and transported elsewhere.

One of the first suspects was William Bayly, owner of a farm adjacent to Lakey’s, and who was known to frequently argue with his neighbors. Years before, he was suspected of killing his cousin, but he was released for lack of evidence.

Suggesting to police that Sam Lakey had probably fled after killing his wifeBayly was soon out of sight.

Meanwhile, detectives found the missing rifles buried in a swamp on Lakey’s property. Following a report that there was thick smoke coming from a shed on Bayly’s property the day the Lakeys disappeared, investigators found bits of hair and bone, ashes and shotgun lead in a large oil drum inside the shed, it appeared that Bayly had cremated Sam Lakey’s body in this drum.

Testing of the hair and bone fragments from the drum in the shed showed that they were of human origin. Baley was convicted and hanged at Mount Eden Jail in July.