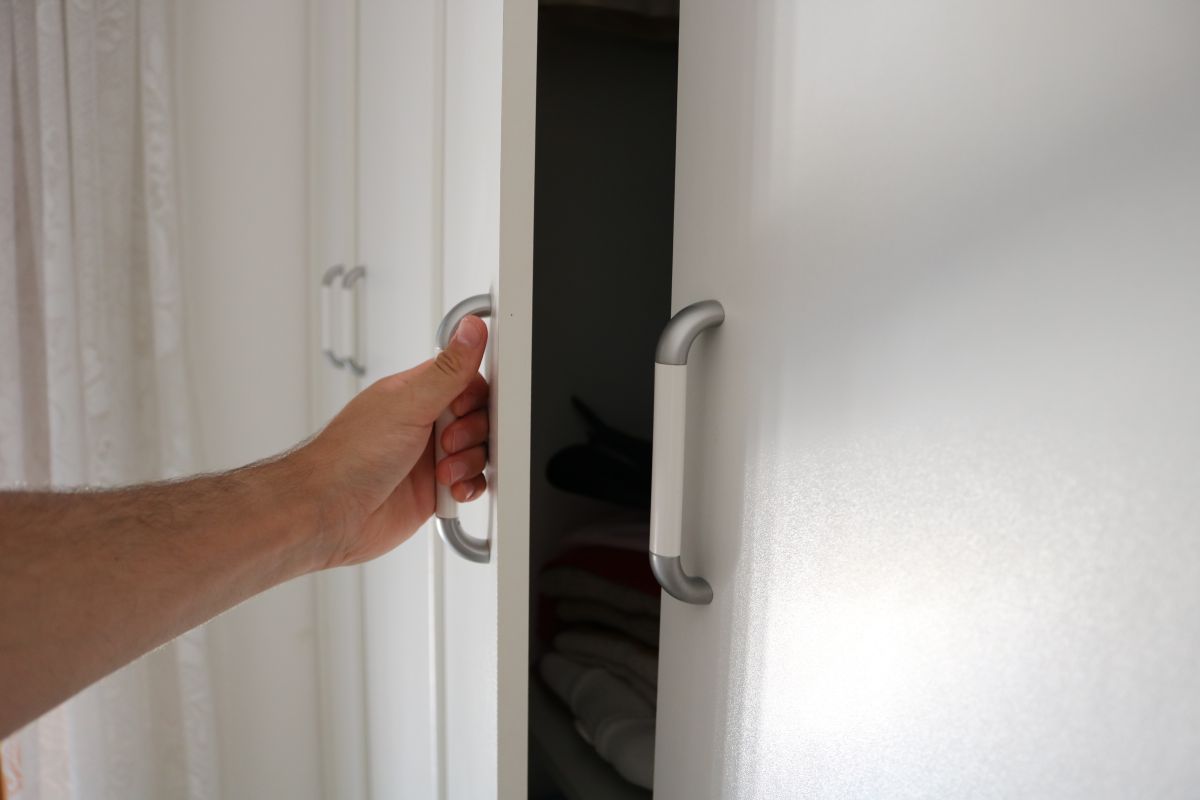 What a surprise the policemen from the town of Villa Rita took, In Paraguay, after a woman will surrender of her own free will to confess that he had murdered his partner in December 2021 because discovered that he abused his children, and had hidden the body in his own house.

Gilda Acosta, 47, had a relationship with a man named Alejandro Sánchez Escobar, 28, who would have forced her son, a 13-year-old teenager, to have sex with him.

The woman found out what had happened and decided to confront her partner, whom she told that she would report him; Sánchez would have made fun of her and even told her that she was crazy and also tried to rape her. After this situation, she decided to kill him.

In addition, Gilda confessed that after taking Alejandro’s life, hid his body inside his room, putting it inside the closet, which he sealed with cement in order to avoid being discovered and above all, to cover up bad odours.

The woman is in custody and awaiting a hearing. She is estimated that she could spend up to 13 years in prison.

*Tennessee woman stabbed her husband to death after an argument over the taste of her coffee
* Drugged her husband to kill him; she cut off his penis and cooked it
*Lolita Ayala witnessed the moment her mother killed her father