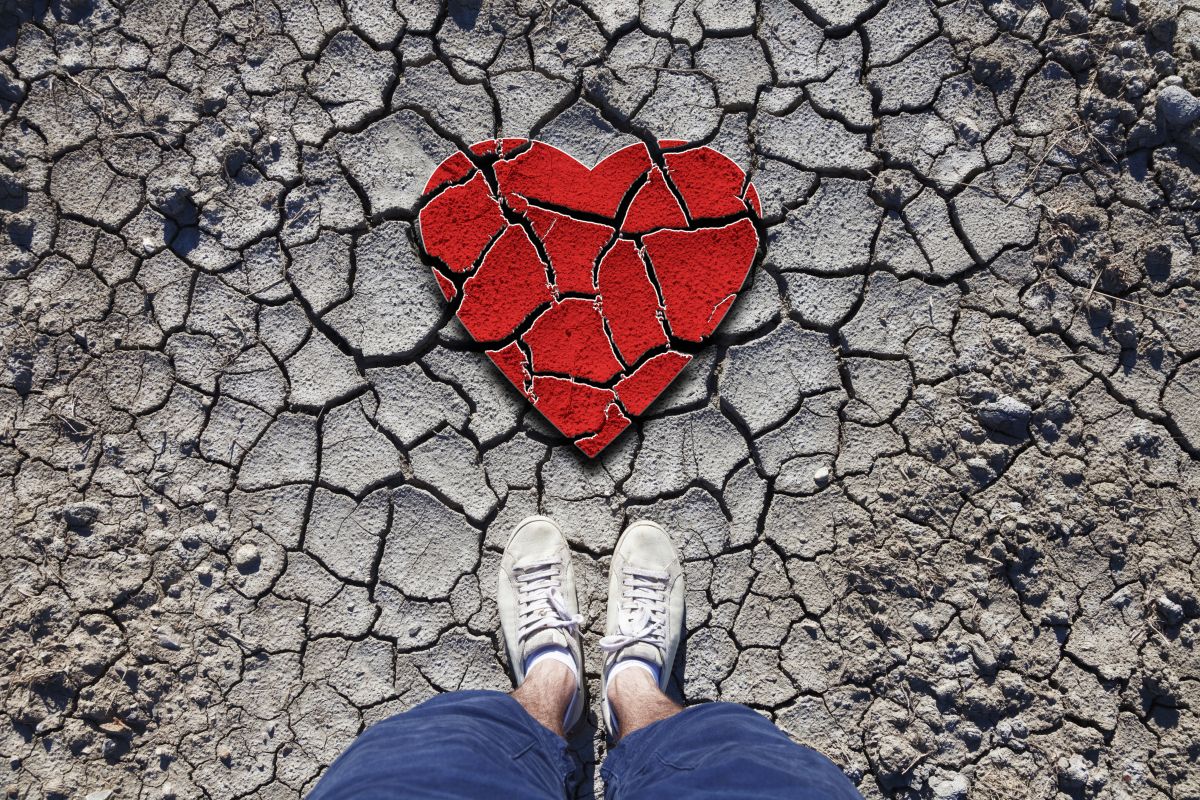 Although infidelity is something that has always existed, nowadays, people turn to social networks to expose people who commit these types of acts, which is applauded by many but also repudiated by those who assure that the healthiest thing would be to end the relationship with great dignity and that each one continue with their life.

However, many deceived have found in the networks the perfect vehicle to reveal those who defrauded them and broke their hearts.

That is the case of a video that in recent days went viral on TikTok, where a young man decided to take revenge for his girlfriend’s deception.

This clip is divided into 3 parts. In the first you can see a girl with a friend of her boyfriend, who helps him unroll a paper containing a map, which marked a point where she had to find a box that kept an important message.

Then the woman is seen digging into a site to discover the box. At first, she believed it was a gift from her boyfriend; Nevertheless, When he opened it, he was very surprised to see what was inside it: a series of screenshots of WhatsApp conversations in which the evidence of the alleged infidelity came.

Moments later, the boyfriend who was a victim of infidelity appeared in his car. The woman tried to explain, but he decided to leave and leave her on the road alone. “Open me, please,” asked the young woman. “I already figured it out,” the man replied. “No, now, you will not see my face again,” he added.

While some have applauded that the boy took revenge for the deception, many others have criticized him, assuring that it was very dangerous for him to leave the woman on such a lonely path, while others indicated that he showed a macho attitude when considering that the girl was his property.

The boyfriend was unfaithful to her; In revenge, she went on a trip with her lover and left him at the airport

VIDEO: The girlfriend cheated on him while he was away, but the lover gave her away with an unusual note

VIDEO: She discovered that her boyfriend was unfaithful to a married woman when she heard him talking in his sleep … and she took revenge on him