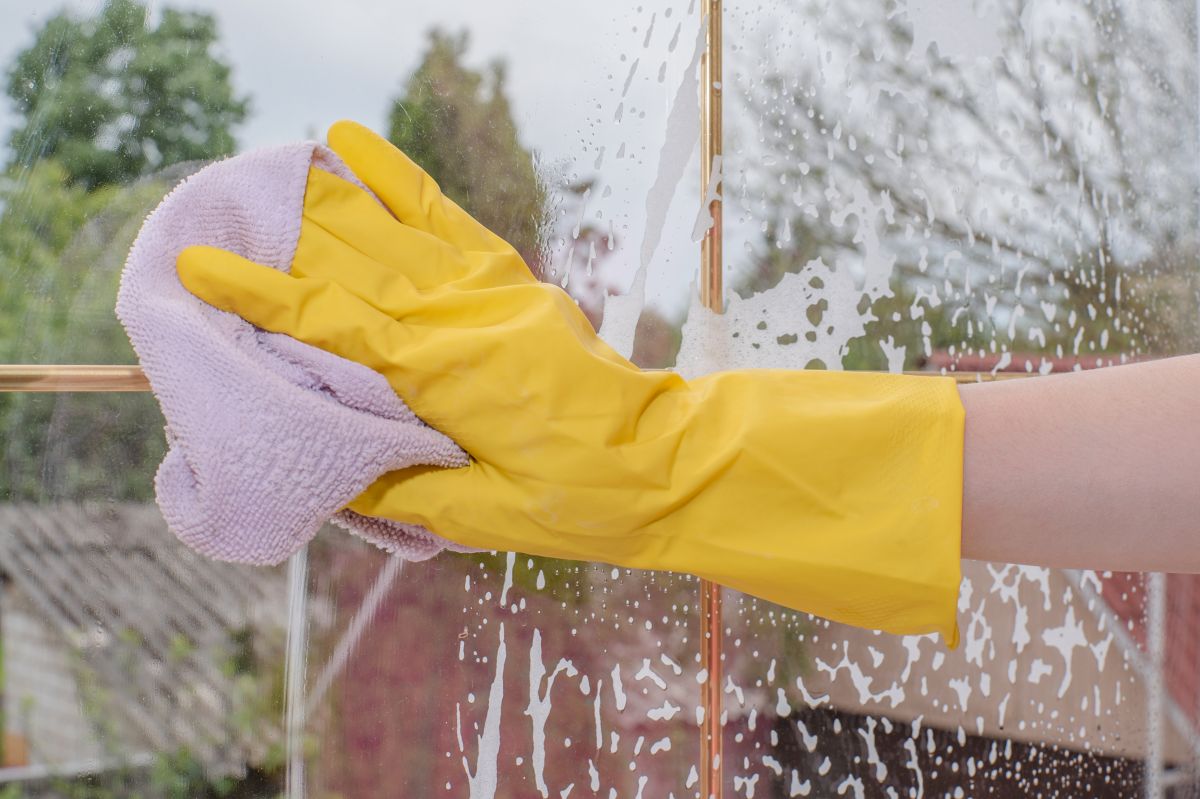 How many parents do not involve their children in housework, not only to instill in them that everyone should help with housework, but also to encourage responsibility from an early age.

However, a situation related to this issue has gotten out of control within an original family from China, since a 14-year-old adolescent reported his father to the authorities, accusing him of child abuse and exploitation by forcing him to do house cleaning work.

The unusual event occurred in the province of Anhui. The minor told the authorities that Due to his bad grades and poor school performance, his father imposed on him as a punishment that he had to collaborate in the housework, among them sweeping, mopping, washing dishes, among other things.

After completing all the tasks, the teenager decided to take revenge on his father. She ran away from home to go to the police and report her father, accusing him of mistreatment and child exploitation. After giving his statement, the boy returned home, escorted by 2 policemen, who were ready to arrest the father.

However, after arriving home and explaining the situation to the officers, the son’s plan did not work and the policemen even assured that forcing him to help with the housework was the best decision.