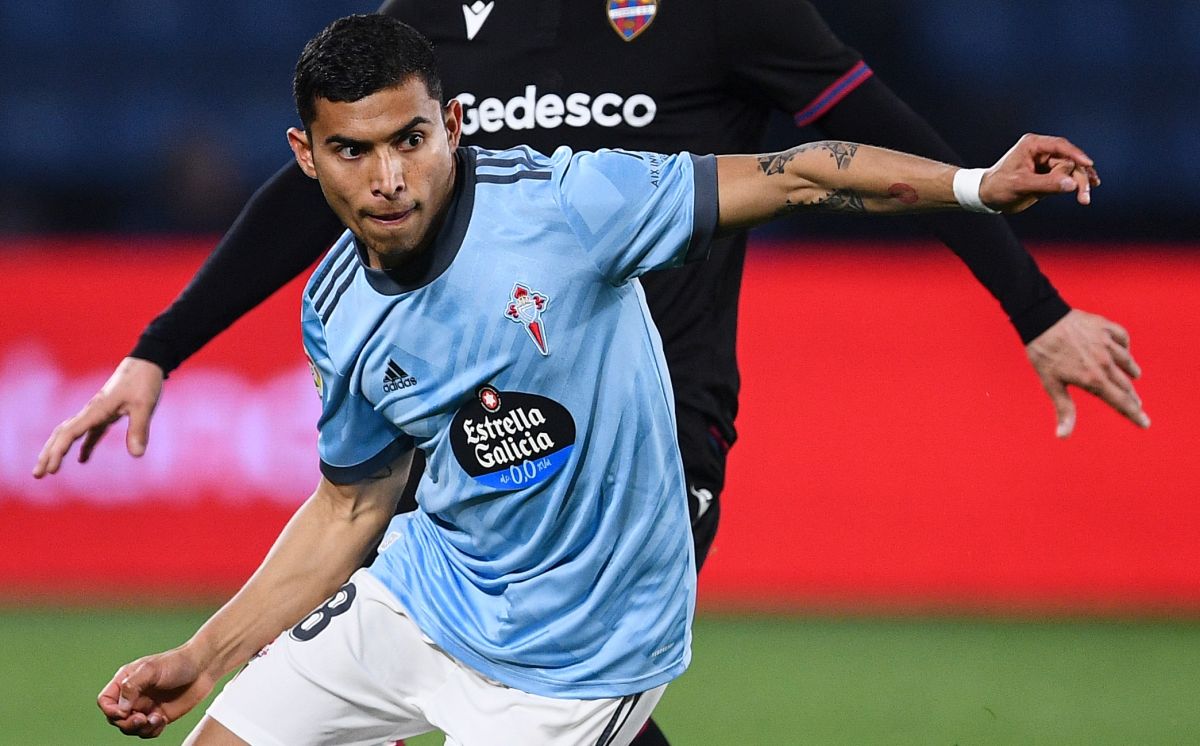 With the World Cup so close, the transfer market will be very busy, since many footballers are considering changing teams, some even returning to a team from their country of origin in order to Accumulate as many minutes as possible so as not to miss the greatest event in world football.

One of the particular cases that concerns Mexico is that of Orbelín Pineda, who last season had very little participation with Celta de Vigoso his continuity with the ‘Tri’ is not at all assured.

Given this scenario, and knowing that the footballer will be looking for minutes, several Liga MX teams have raised their hands in order to try to sign him, as is the case with the Chivas de Guadalajara and Toluca.

However, the Mexican attacker took his position on the matter and closed the door to the Mexican teams. And it is that as David Medrano reported, Pineda prefers to stay in Europe, a risky decision knowing that he can lose his position in the national team if he does not have continuity in his team.

“Staying in Europe for at least six more months is the decision made by Orbelín Pineda and that he has notified his representative, so that he in turn informs both the people of Chivas and the people of Toluca, who approached him with the possibility of returning Orbelín to Mexican soccer, ”explained the journalist in a video that he uploaded to his social networks.

However, Pineda’s decision seems to be based on a possible transfer to another LaLiga club where he would have more continuity, since according to information that emerged in Spain recently, Rayo Vallecano would be willing to bring him on loanwhere he could play more minutes and maintain the competitiveness that Spanish football offers.

Chivas de Guadalajara thinks big: Amaury Vergara revealed that he has had approaches with Celta de Vigo to “save” Orbelín Pineda