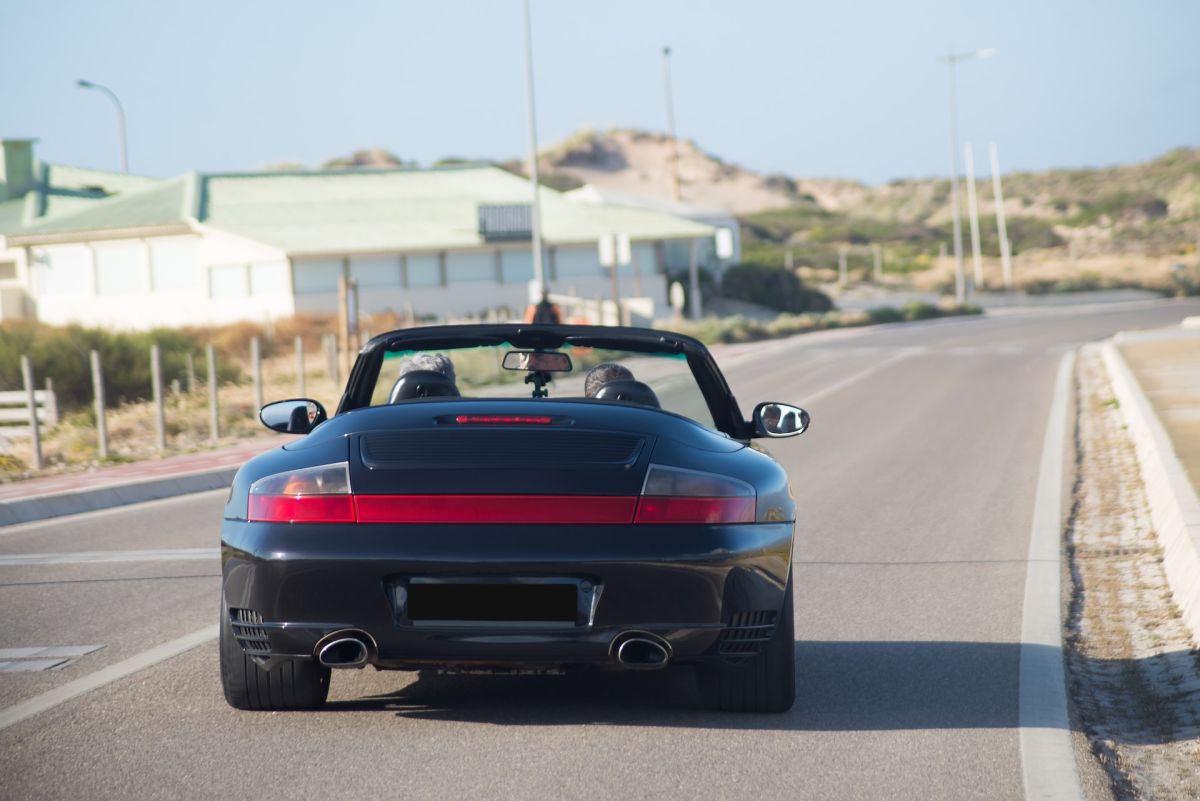 Last Monday, the emergency services of the city of Valencia, in Spain, had to respond to an emergency call after a 40-year-old woman was run over by a young man after having a strong argument.

According to the ABC newspaper, the woman, who remains hospitalized due to the serious injuries she suffered, She is the boy’s mother-in-law, who would have run over her after he asked her to lie to one of his sons and take responsibility for a vehicle accident that he had hours before.s because he was driving without a license.

The mother-in-law did not want to enter her game and therefore, her son-in-law got into the car and ran over herin front of some of his relatives who after the fact, hit the vehicle hard.

The woman has a strong blow to the head and remains hospitalized, under observation. The Spanish National Police, after identifying the driver thanks to the information provided by relatives, has opened an investigation to search for the alleged perpetrator, who is a fugitive.