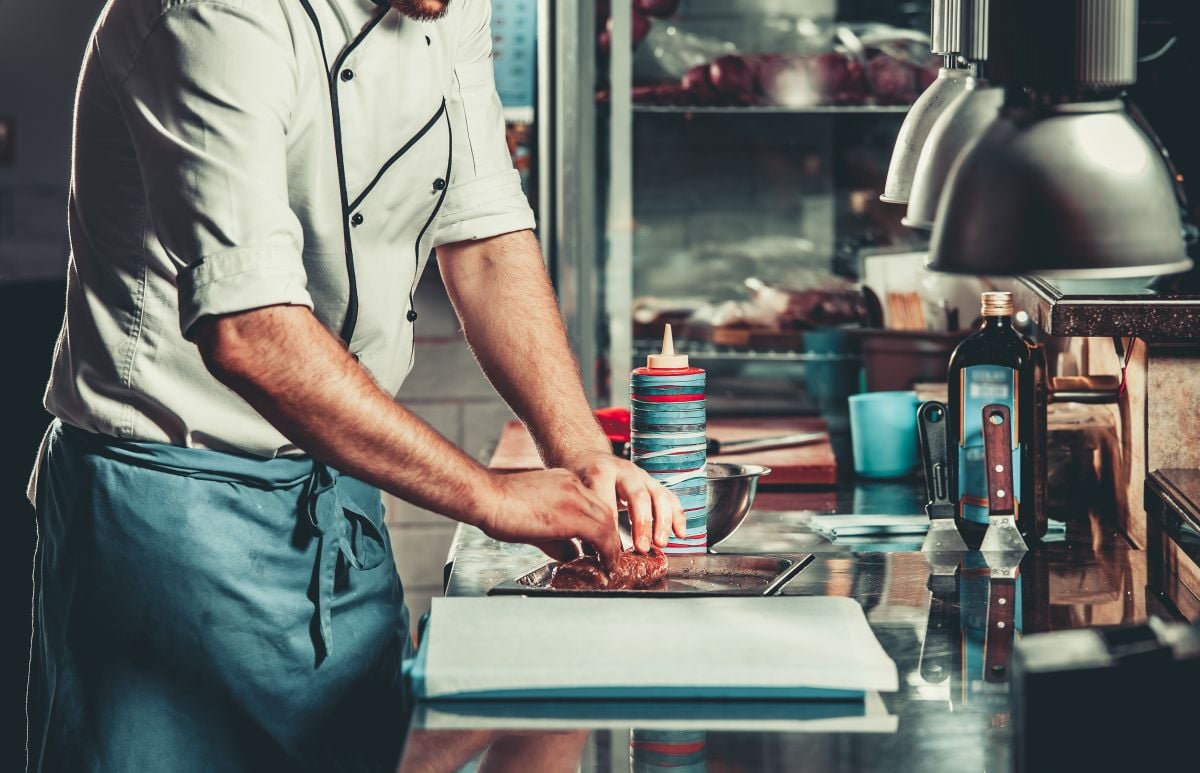 There is no doubt that For many TikTok users, this platform has changed their lives, Whether for better or for worse, to show this we have what happened to a man named Carlos, who, thanks to a clip uploaded to the social network, saved his father’s restaurant from bankruptcy.

The user, named Carlos, was concerned about the situation his father was going through, who like thousands of people around the world, he saw his restaurant collapse because of the pandemic.

Carlos’s father’s place is called Nico’s Restaurant and is located in Utah. It bears that name because its owner is called Nico, who is of Mexican origin and who, for a decade, has been concerned with selling the best tacos and tortillas in the region.

After being closed for a long time due to the quarantine, no matter how hard he put in, Nico was unable to shore up his restaurant again and his sales plummeted every day.

That is why his son decided not to sit idly by to help his father, so he decided creating a TikTok video of just 9 seconds in which his father appears, very happy, when he opened his business and then made a change to an image, where you can see the man, sad and devastated for not having customers.

“If you live in Utah, come visit us,” Carlos wrote.

Surprisingly, the video touched netizens, who quickly gave it millions of likes, as well as accompanying comments.

Due to the reach obtained on TikTok, Carlos said that his father began to receive hundreds of guests and everyone had known his story thanks to what his son had done.

“My dad was blown away by the amount of support he received from TikTok! If you want to support and keep watching this journey of my dad’s restaurant, I’ve made him a TikTok account where we’ll be posting a bunch of his food and anything else related to his restaurant! His TikTok is @nicosrestaurant Once again thank you all for supporting,” the man added.

* 25% of restaurants in the US say they are better than before Covid, but cannot meet customer demand due to lack of workers
* Influencer on TikTok gives away a thousand dollars to a Mexican corn vendor; will be able to meet his family at Christmas
* Quit his job selling insurance to go into business on eBay; claims to generate more than $141 million a year