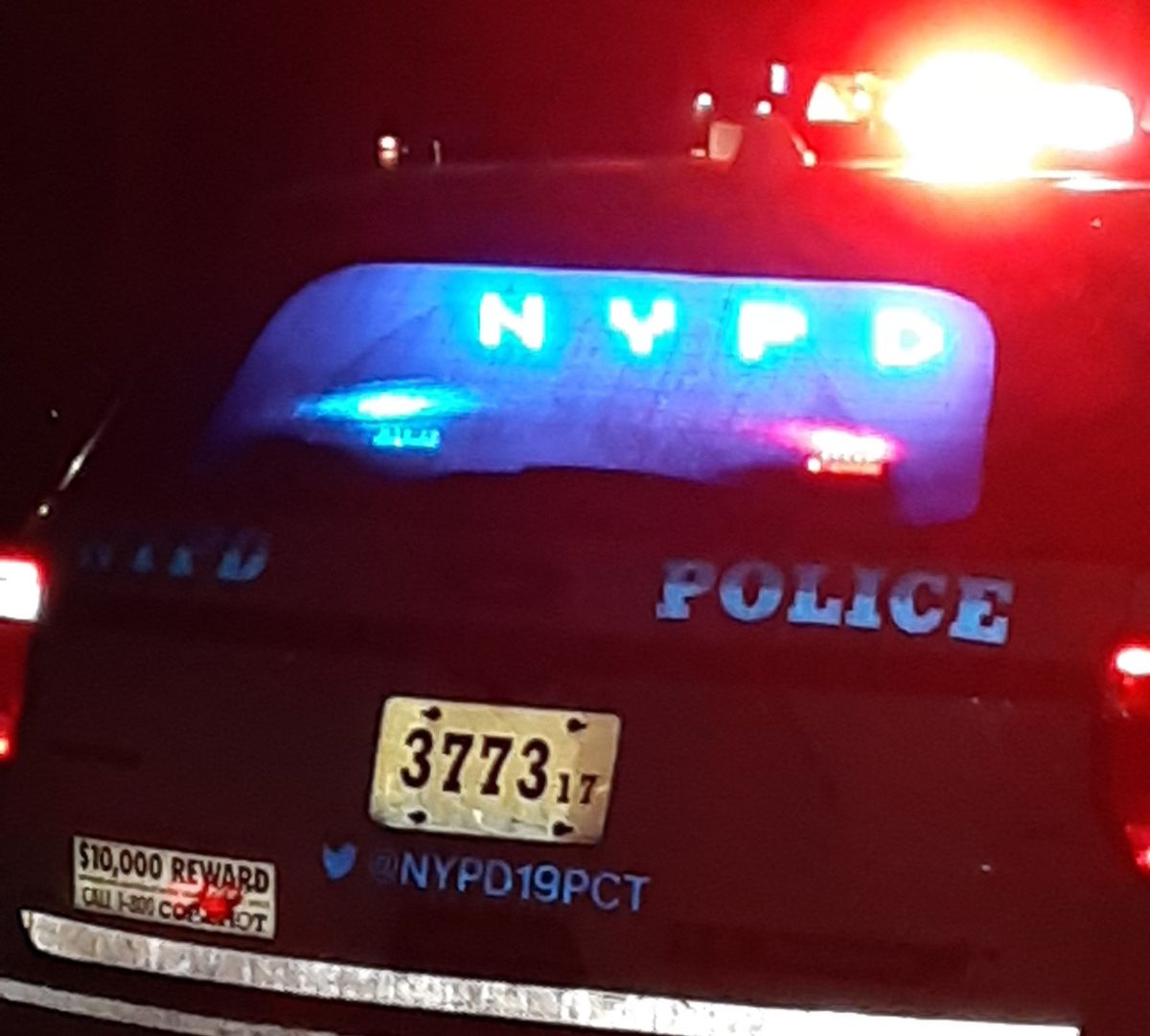 A man is fatally shot in the head after shooting his wife in the foot in their Hispanic home in the Bronx (NYC).

Police were called to an apartment at 2830 Marion Ave. near 198th St. Bedford Park neighborhood, around 2:25 am on Saturday. Upon arrival, officers found a woman with a gunshot wound to her right foot. Their husband of 30 years was pronounced dead at the scene.

The victim yelled for help in Spanish, saying her husband had just shot himself, according to witnesses in the building. The unidentified 31-year-old woman was transported to St. Barnabas Hospital in stable condition. Police could not immediately say what caused the incident, he said. Pix11.

When asked if the shooting was due to a domestic violence incident, a police spokesman told NorwoodNews: “We are still trying to determine the details at this time.” The investigation was still ongoing.