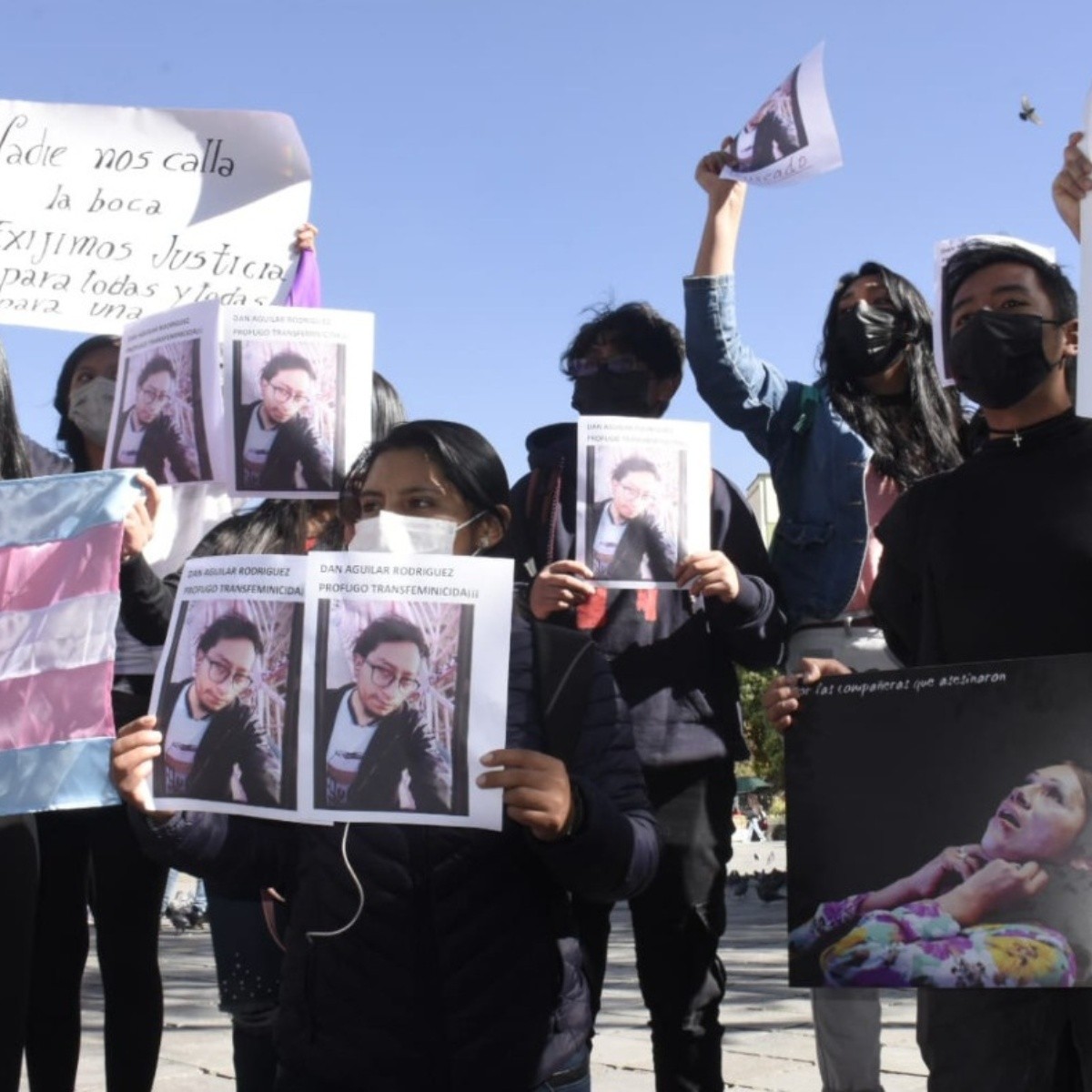 A trans womanapproximately 34 years old, was stabbed by her partner, leaving her seriously injured and later fleeing.

His name is Luciana Desirewho apparently received 8 stab wounds from Dan ‘N’, his partner, according to a complaint filed by friends and acquaintances of the victim.

Several women’s and LGBT groups came out to demand justice for the victim who was seriously injured and is now admitted to a Miraflores Hospital.

According to a preliminary investigation, the attack on the trans woman occurred after an argument with her partner. Dan ‘N’ waited for the woman to go to sleep before stabbing her when she was lying on her bed.

The events occurred in boliviabeing Luciana Desire Originally from Cochabamba. Her case has already reached the Public Ministry that is investigating the facts.

The attack against Luciana aroused the indignation of groups LGBTwho went out to march and held a protest rally at the Institute of Forensic Investigations (IDIF) in La Paz.

The Bolivian Prosecutor’s Office has already issued the arrest warrant against the alleged 33-year-old aggressor, the crime was described as attempted femicide.

“The victim belongs to the collective LGBT and being within the vulnerable group is that all the investigative acts have been carried out, and she already has the protection measures, ”prosecutor Verónica Miranda announced.

For her part, the national president of Otraf Bolivia, a trans collective, said “it has been an attempted femicide because he has grabbed a knife and stabbed her eight times, he has attacked her from behind. We are dismayed, we are going to do everything so that this man is captured and does not remain a fugitive”.

The attack on Luciana has aroused the indignation of several groups, who wrote signs in the protest with slogans such as: “Enough of trans femicides!”, “Justice for Luciana”.

The group Bolivia He denounced that the IDIF granted the victim of the attack “only 11 days of impediment” despite the fact that she is hospitalized in an emergency room with delicate health due to the seriousness of the attack.

Because they have only given her 11 days, friends and members of the group described this as an act of “discrimination and transphobia.”

For her part, prosecutor Miranda said that “the statement has already been taken; however, she herself is still convalescing and is hospitalized.”

He added that there are still pending studies and evaluations of the wounds and internal damage that Luciana has, because the motive for the attack is sharp needles and it was carried out at the height of the chest and back.