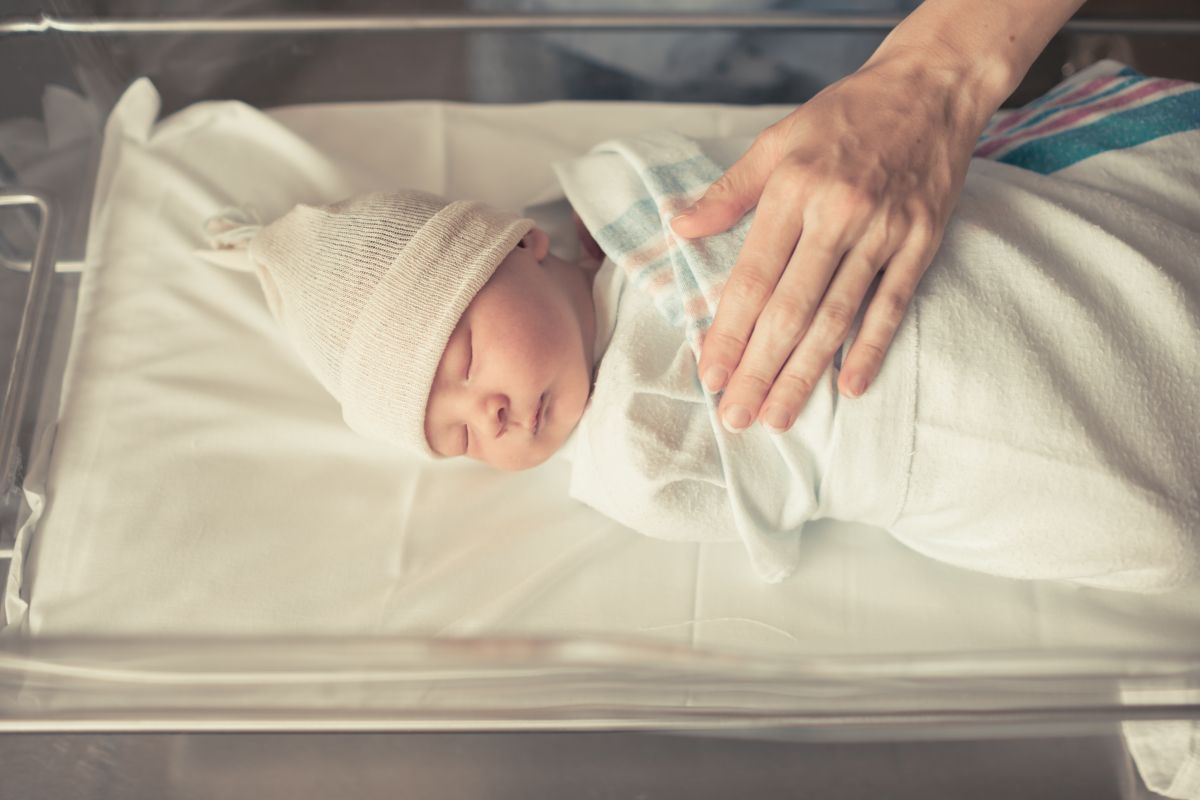 Terrible tragedy that occurred this Monday, August 23 in a hospital in the city of Sterlitamak, in Russia, where unfortunately a newborn baby lost his life due to a psychotic break suffered by a patient at the hospital where he was born.

A 29-year-old woman named Viktoria Ivanova was just hours after giving birth to her third child, whom she and her husband named Volodya.

Viktoria shared a hospital room with another woman identified as Alina Araslanova, who would have approached the mother’s bed, taking advantage of the fact that she had gotten up from it, to take the baby and then throw him out the window, from a third floor.

Local authorities reported that the baby was born immediately after hitting the ground. It was also stated that Araslanova also just gave birth to her second daughter but what previously she had been admitted to a psychiatric hospital receiving treatment for depression. But she was discharged from the hospital shortly before her baby was born, as doctors concluded that she “posed no threat to others.”

“It is our will that this woman be forgiven, we do not want to punish her. You should be allowed to live your happy life. We have accepted everything, we do not want anyone to be punished ”, the father of the dead baby would have declared.

The aggressor would have undergone a new psychiatric examination and the results are expected to decide whether she will be arrested or admitted to a psychiatric hospital to receive compulsory treatment.